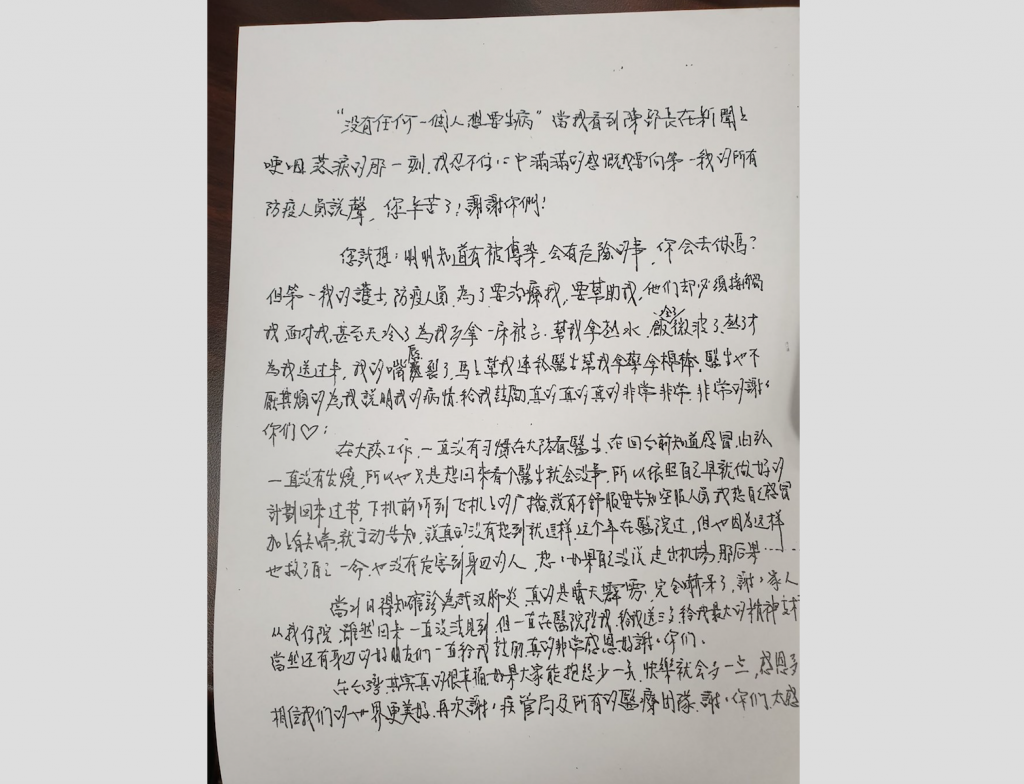 TAIPEI (Taiwan News) — The first case of infection by the novel coronavirus (2019-nCoV) in Taiwan has been discharged from hospital after making a smooth recovery.

Health Minister Chen Shih-chung (陳時中) said at a press conference on Thursday (Feb. 6) the country’s first case — a 55-year-old Taiwanese woman previously working in China — had been discharged from hospital. The decision was made after the patient tested negative for the coronavirus three times and a group of medical experts concurred she was cured.

The first case was confirmed on Jan. 21, the day after she reported her symptoms to medical personnel upon her return to Taiwan at the airport. The next day, Taiwan banned all flights from the Chinese city of Wuhan, where the virus outbreak started in December.

The Centers for Disease Control said the patient had remained in stable condition and suffered relatively mild symptoms. She was under supportive care at the hospital until her immune system was strong enough to kill the virus, according to the center.

The woman wrote a letter and made two recordings before her returning home to express her gratitude to the medical team that had attended her at their own risk over the past two weeks. In her recording she sounded overwhelmed by emotion, calling on Taiwanese to “complain less” and “thank more.”

“Being Taiwanese is actually very much blessed. If [we] complain less, I believe our happiness will increase. If [all] thank more, then people shall be happier,” said the woman. She reiterated her gratitude to staff at the hospital and the Centers for Disease Control, calling on the public to follow instructions provided by the authorities to combat the virus. 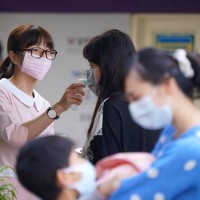