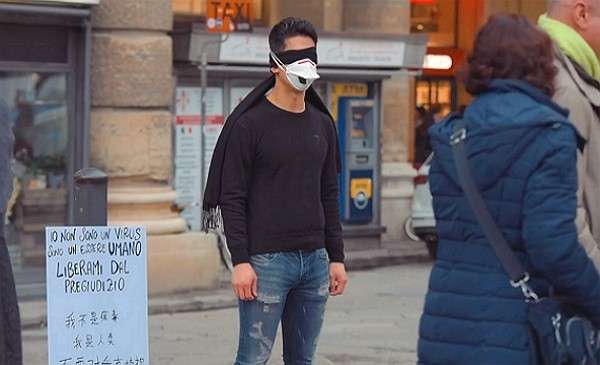 TAIPEI (Taiwan News) — A Chinese man stood blindfolded in the streets of Florence, Italy, on Sunday (Feb. 2), in an attempt to stop local residents discriminating against Asian people due to the novel coronavirus (2019-nCoV) outbreak.

In a viral Facebook video posted by the Chinese-Italian Youth Union (UGIC), Massimiliano Martigli Jiang, a Chinese-Italian, stands silently in the middle of a historical plaza in Florence while wearing a surgical mask and a sash covering his eyes. Next to him is a handwritten sign that reads: "I am not a virus. I'm a human. Eradicate the prejudice."

Though some passersby walked right past Jiang, many stopped and hugged him and a few even helped remove the blindfold from his face. Many spectators were touched by the young Chinese-Italian's protest against Asian-phobia and applauded his bravery.

Originally born in the Chinese city of Wenzhou, Jiang moved to Italy with his parents when he was young. His silent protest came on the heels of a series of racist and Sinophobic incidents across Italy, including Chinese locals as well as tourists being spat on in Venice, according to media reports.

UGIC said it hopes people will express care and concern toward coronavirus sufferers instead of hatred. "Walk away from the virus, not the people," the non-governmental organization added. Passerby give hugs to Jiang in Florence. (Facebook video screenshot) 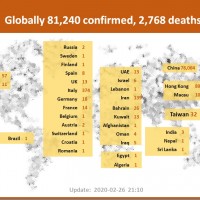 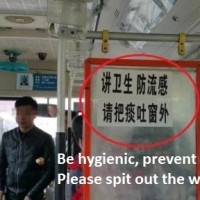 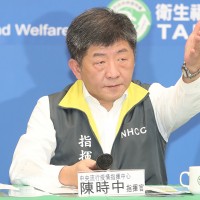