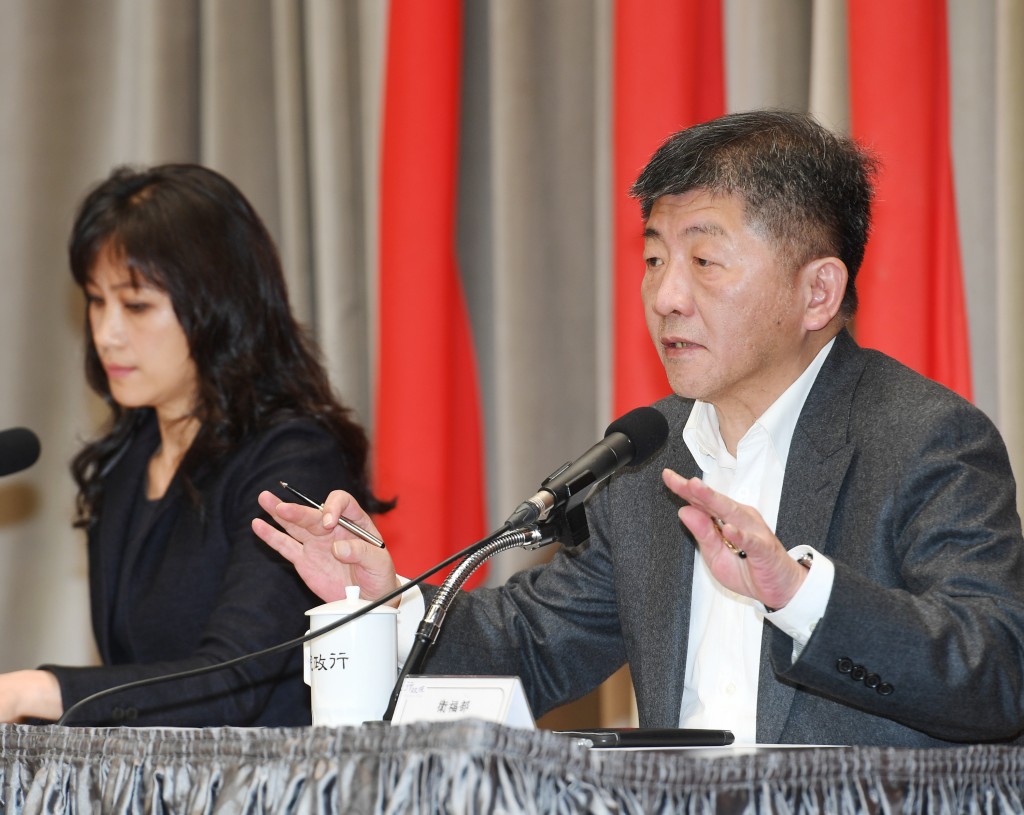 TAIPEI (Taiwan News) — Taiwan on Thursday (Feb. 6) announced its 12th and 13th confirmed cases of novel coronavirus (2019-nCoV), both of whom had returned from Wuhan in January, while the first reported case has been successfully cured.

Health and Welfare Minister Chen Shih-chung (陳時中) told media on Thursday (Feb. 6) the two new cases included a male in his 40s and a female in her 20s, both of whom had recently traveled to Wuhan. The man had traveled from Dalian to Wuhan on Jan. 17 and returned to Taiwan on Feb. 2.

Chen said the man developed symptoms on Feb. 3 and was officially diagnosed with the disease on Feb. 6. The woman returned to Taiwan from Wuhan via Shenzhen on Jan. 21.

The woman developed symptoms on Feb. 1 and was diagnosed after going to the hospital. Chen said one of the patients works in Wuhan, while the other has lived there for a long time.

Chen said the good news was that the first Taiwanese patient to be diagnosed with the disease has been cured and released from the hospital.