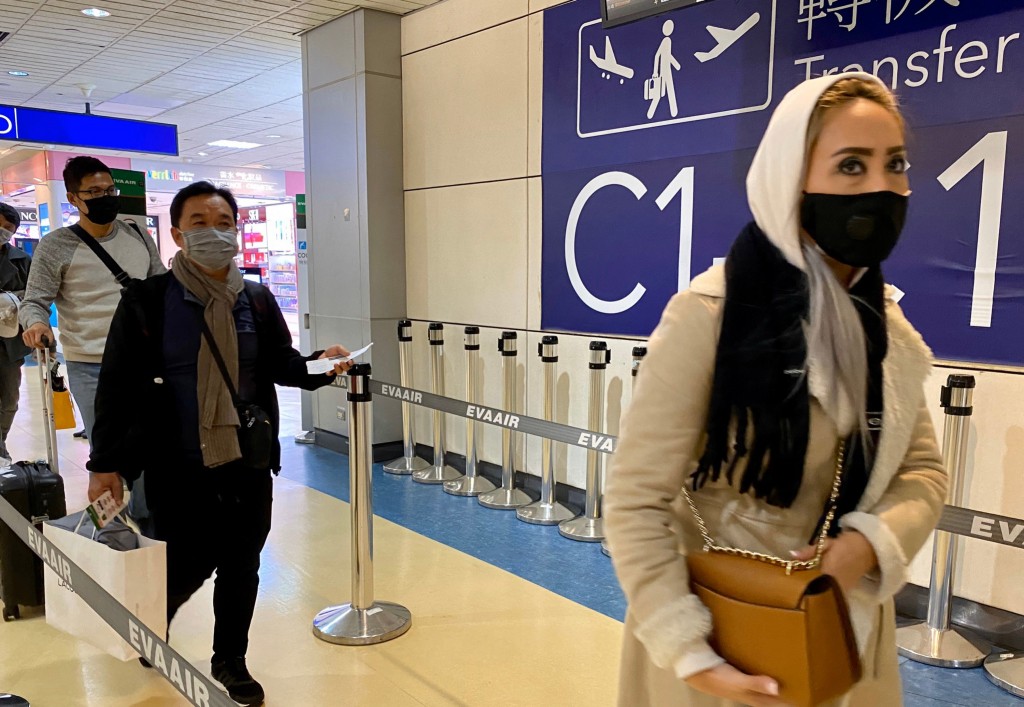 TAIPEI (Taiwan News) — Following the outbreak of the novel coronavirus (2019-nCoV) in China, foreign nationals who have traveled to China, Hong Kong, and Macau in the previous 14 days will be banned from entering Taiwan, effective from Friday (Feb. 7).

Taiwan’s Bureau of Consular Affairs (BOCA) made the announcement on Tuesday (Feb. 4), with flight transfers at a Chinese airport, and visits to Hong Kong and Macau originally being exempt from the border control measures. However, after the Central Epidemic Command Center raised its travel advisory for Hong Kong and Macau to an “alert,” the new measures were simultaneously extended to the two cities.

Foreigners who already have a valid residence permit may enter Taiwan even if they have traveled to China and the two special administrative regions, in the past two weeks. However, they will be put under home quarantine for 14 days to monitor their health upon their return.

Starting Thursday (Feb. 6), Chinese nationals are not allowed entry into Taiwan – a new border control measure announced by the Mainland Affairs Council the day before. The entry ban for residents of Hong Kong and Macau into Taiwan will become effective from Friday, MAC announced on Thursday afternoon.

Hong Kong and Macau residents who already have a valid Taiwanese residence permit may enter the country, but they will be asked to undergo a 14-day home quarantine. Those who who have emergencies can make a visa application to Taiwan’s representative office in Hong Kong or Macau.

At the time of writing, China had confirmed more than 28,000 cases of infection by the coronavirus, with 563 people killed. Confirmed cases of the new virus recorded in Hong Kong and Macau were 21 and 10, respectively.