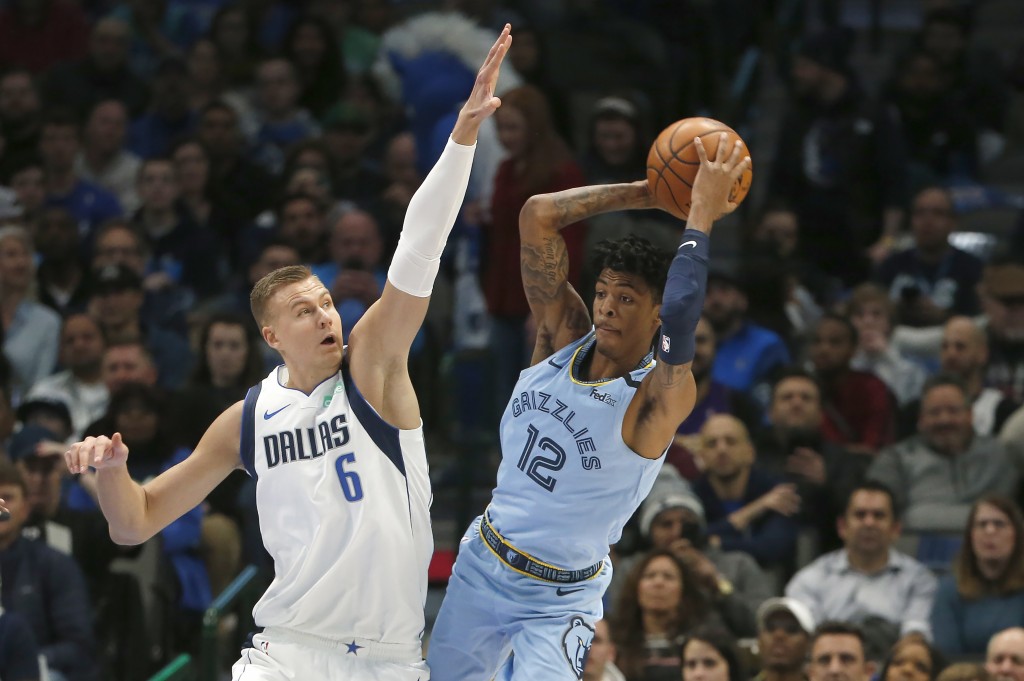 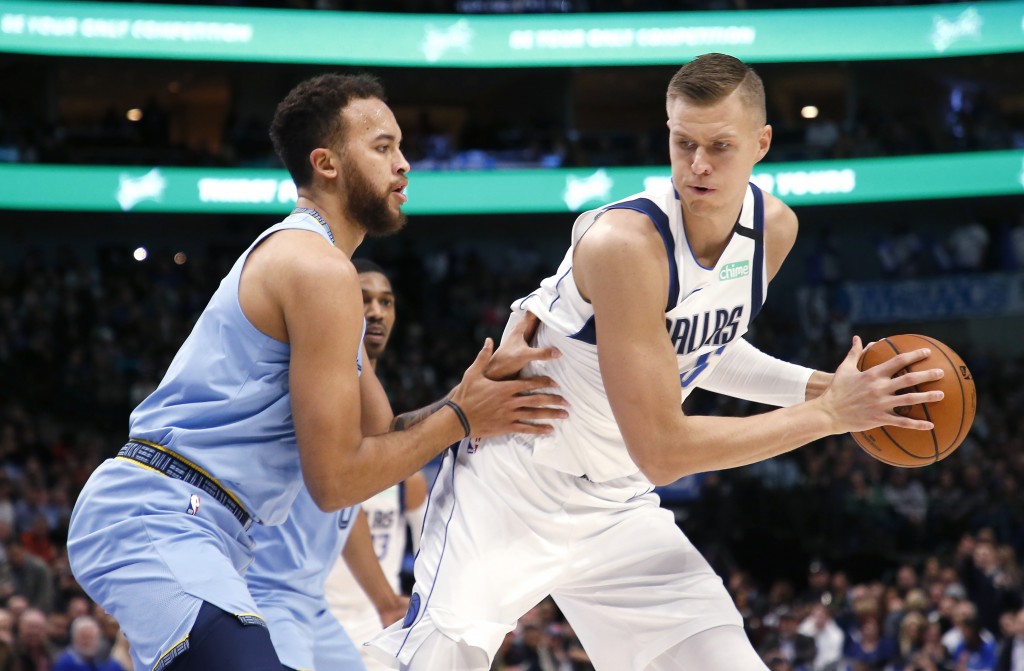 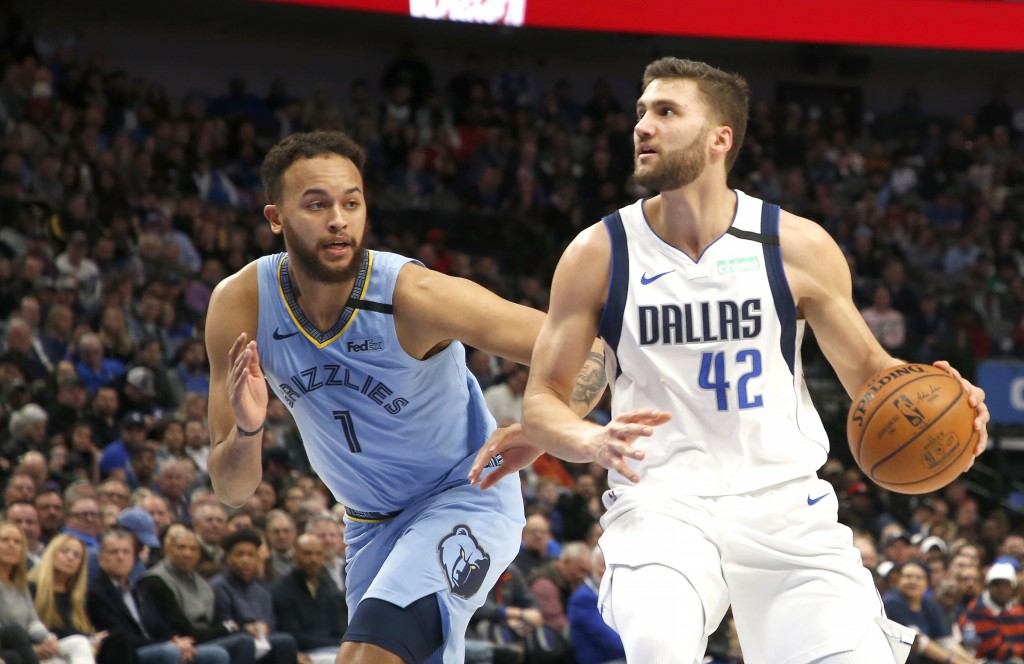 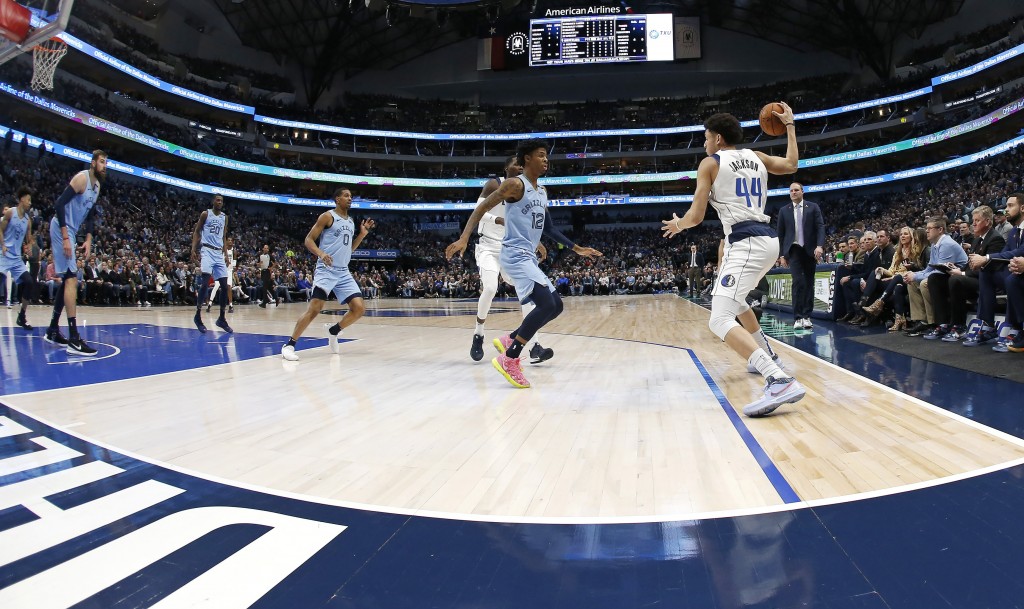 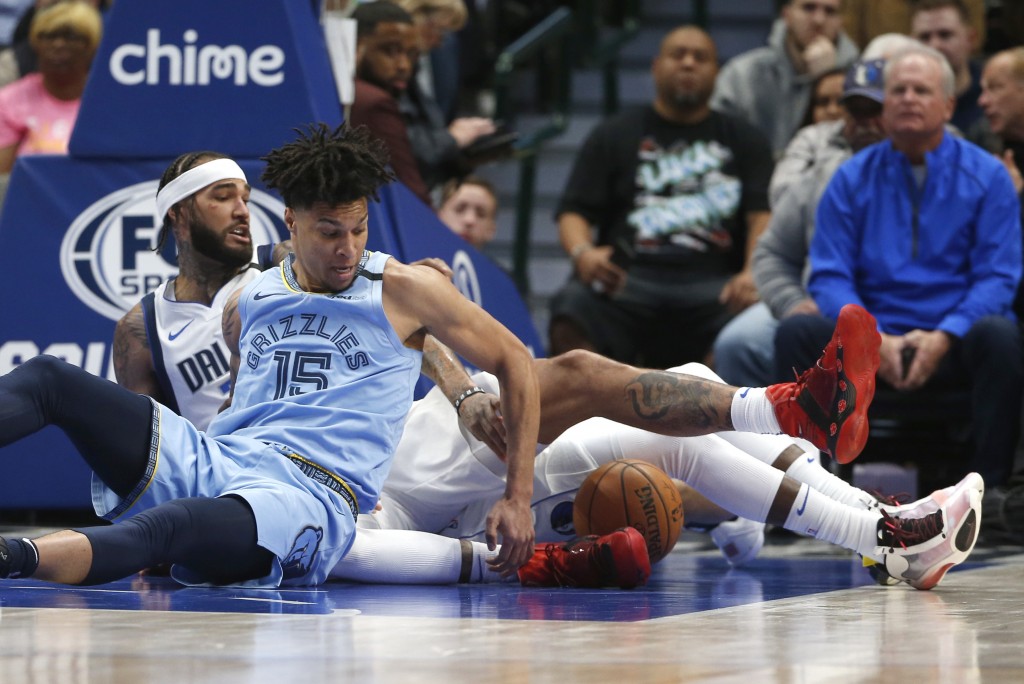 Dillon Brooks had 18 points for Memphis, which played without forwards Jae Crowder and Solomon Hill. They left before the game began as part of trades that also included Andre Iguodala, who hasn’t played since being acquired from the Golden State Warriors last offseason.

The Grizzlies (26-25) won for the 13th time in 16 games to move over .500 for the first time this season. They lead Portland by three games for the final playoff berth in the Western Conference.

Kristaps Porzingis had 32 points and 12 rebounds for the Mavericks in his third straight 30-point game. Porzingis left briefly with 4:06 left in the third quarter with a bloody nose after being elbowed by Josh Jackson while going for a rebound. Porzingis exited after Memphis broke a 71-all tie with 10 straight points. The Grizzlies’ run increased to 21-3 for a 92-74 lead with 1:22 left in the period, and they led by as many as 25 in the fourth quarter.

Morant’s left-handed reverse layup put the Grizzlies ahead 50-39 with 5:48 left in the second quarter, the game’s largest lead during the first half. But the Mavericks closed on a 17-9 run to pull to 59-56 at the break.

The Mavericks played their fourth straight game since Luka Doncic, the second-year guard voted an All-Star starter, sprained his right ankle in practice last Thursday. They are 2-2 in those games and 4-5 this season minus Doncic, including the Dec. 14 game vs. Miami in which he left two minutes in with a sprained ankle.

Grizzlies: Jones scored 13 points in the third quarter and was 8 for 8 from the floor overall. ... The Grizzlies have won three straight road games over Dallas for the first time.

The Grizzlies play the middle game of a three-stop road trip at Philadelphia on Friday.

The Mavericks visit Washington on Friday.