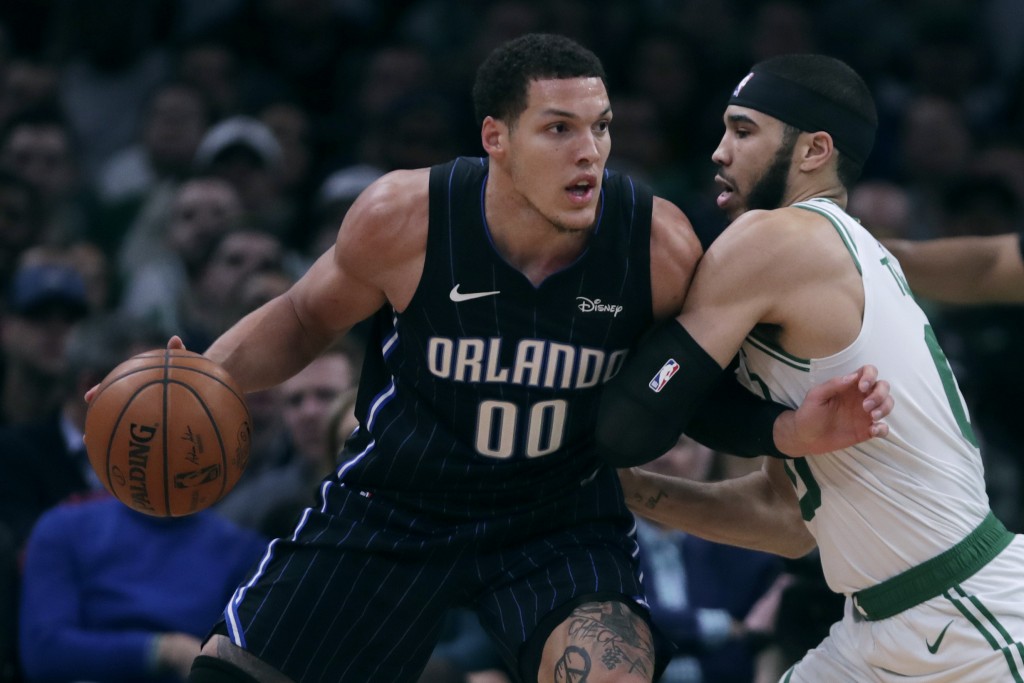 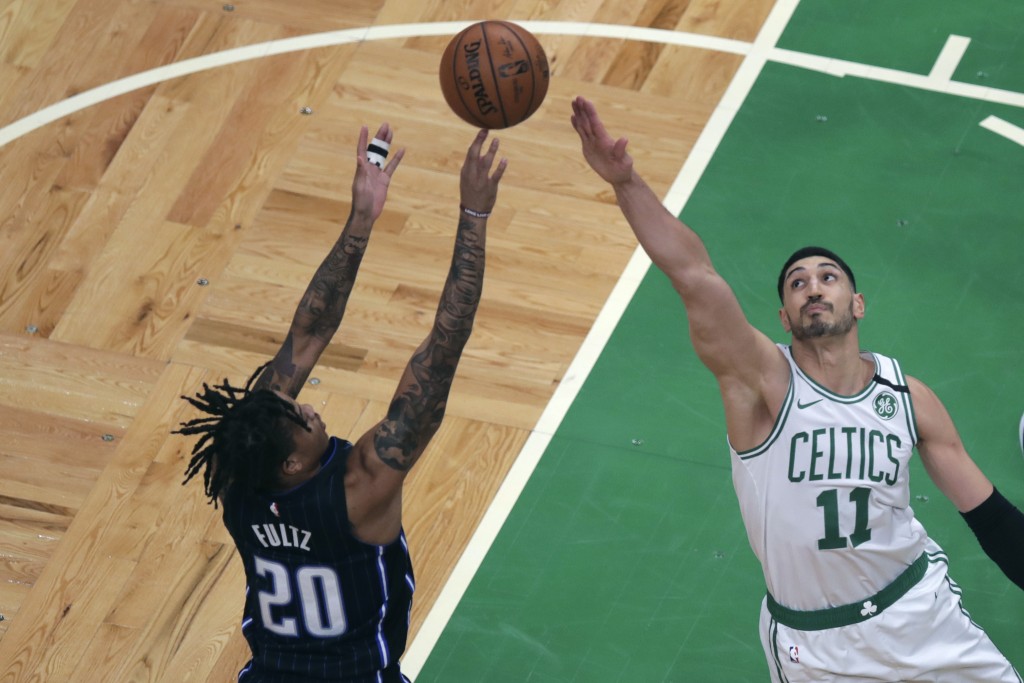 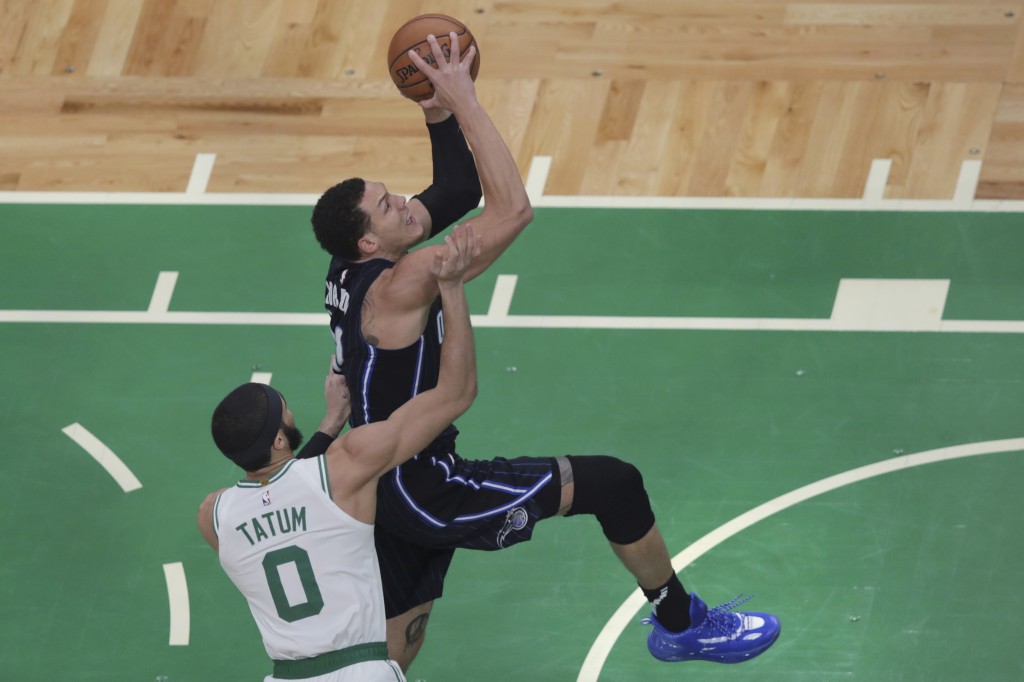 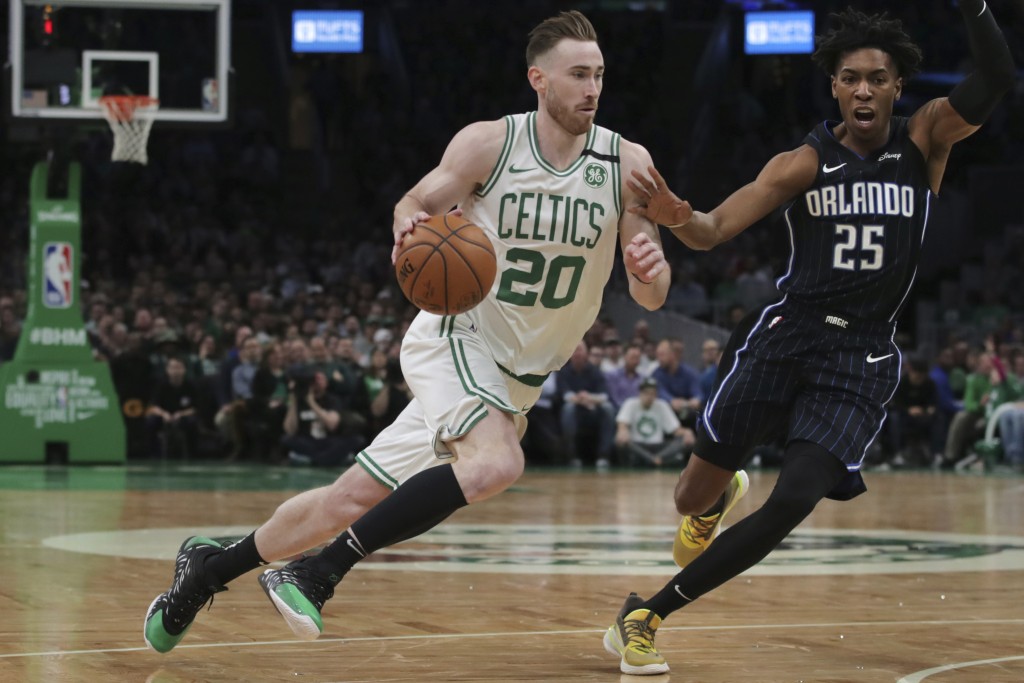 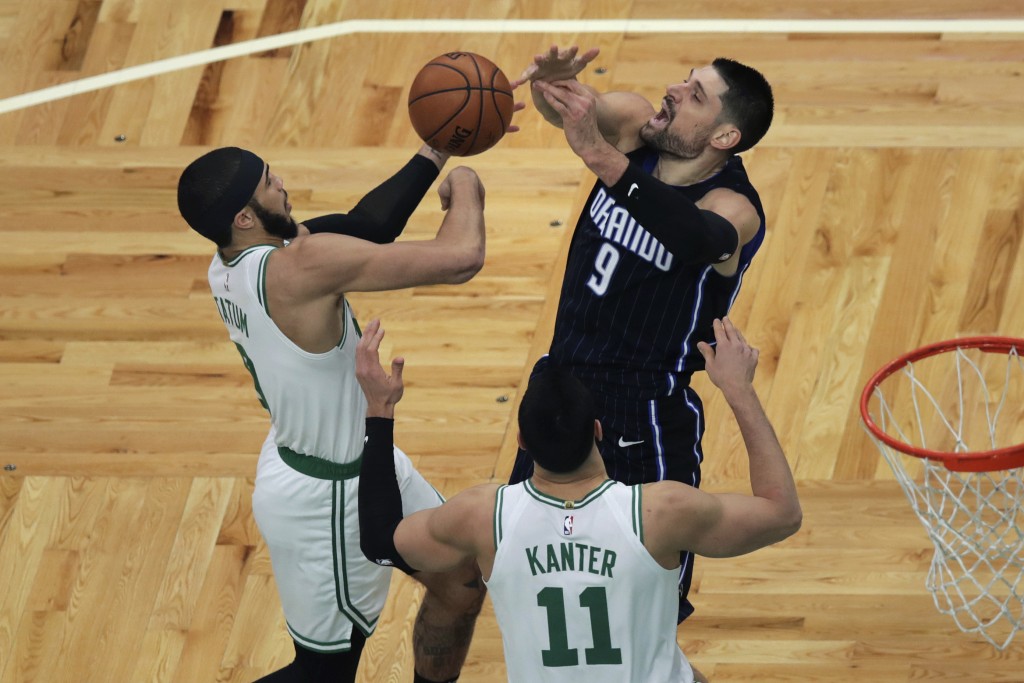 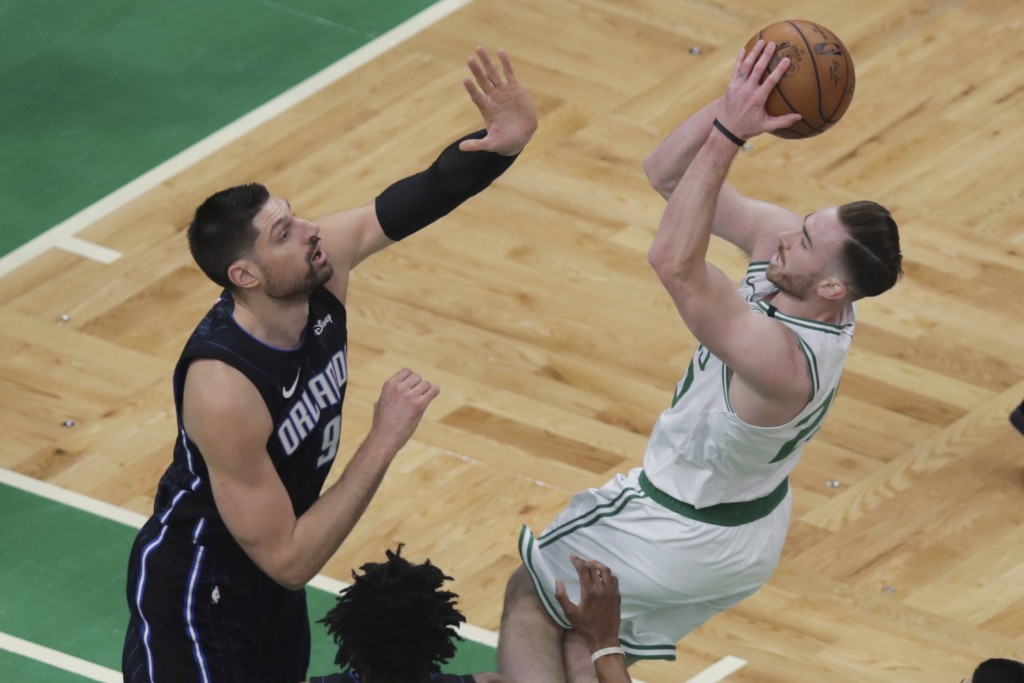 BOSTON (AP) — Jayson Tatum scored 16 of his 33 points in the second half and the Boston Celtics held off the Orlando Magic 116-100 on Wednesday night.

Orlando pulled within 105-98 with less than three minutes to play on a basket by Nik Vucevic. The Celtics responded with back-to-back 3-pointers by Hayward and Tatum that made it 111-98 with 1:46 left.

After being held to three points in the third quarter, Tatum scored 10 straight points to give Boston a 99-91 lead with 6:52 remaining. Then, following a timeout, Tatum led a fast break and found Brown, who threw down a one-handed dunk over Michael Carter-Williams to give the Celtics the game's first double-digit advantage.

The Magic took an early 12-5 lead in the first quarter before the Celtics closed the period on a 27-12 run.

Tatum was sidelined with a groin strain for Boston's win at Orlando last month. But he picked up the offensive load for the Celtics early, scoring 17 points in the first half as Boston took a 57-56 lead into halftime.

Celtics: Tatum has scored in double figures in a career-best 37 consecutive games.

Referee Aaron Smith left the court with undisclosed injury in the first quarter and did not return. Officials Leon Wood and Marc Davis completed the game as a two-man crew.

Friday will mark the one-year anniversary of Orlando acquiring Markelle Fultz in a trade with the 76ers.

The Magic couldn’t be happier with how the former No. 1 overall pick is fitting in after two seasons in Philadelphia plagued by injuries and shooting problems.

Fultz played his 50th game of the season Wednesday — more than his first two seasons combined (33). He also entered the game averaging a career-high 11.7 points and team-best 4.8 assists. Magic coach Steve Clifford said he expects both numbers will continue to rise as he continues to get healthy.

“He’s still not 100 percent. If you saw what he has to do every day to get ready to play — as his knee, his shoulder, his wrist get better he’s gonna play better,” Clifford said. “There’s a reason he was the No. 1 pick in a really talented draft class.”