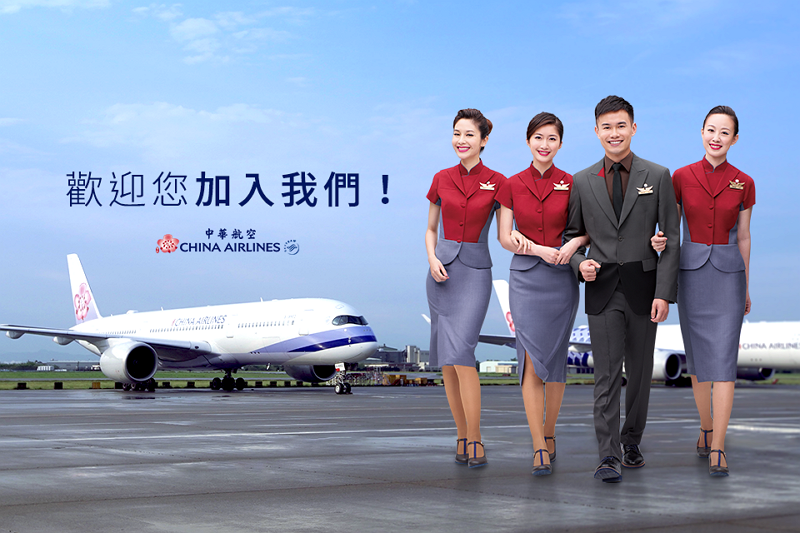 TAIPEI (Taiwan News) — China Airlines has put off plans for new recruits to get on board as it gauges the impact of the Wuhan coronavirus outbreak that has taken a toll on air travel.

Around 100 new flight attendants were supposed to report for work in February and March, but they will now need to wait for further notice. This is part of a review into the flagship air carrier’s operations, which are expected to be affected by the continued spread of 2019-nCoV, wrote NOWnews.

The aviation industry is among the hardest hit since the virus broke out late December, with flights between Chinese cities and a growing number of countries suspended. StarLux, EVA Air, and Uni Air have had their share of losses due to the health crisis, with either halted or canceled flights to China.

Also bearing the brunt is Hong Kong-based Cathay Pacific Airways, which has furloughed its 27,000-strong staff for three weeks, citing the gravity of the situation — not seen since the 2008 financial crisis, according to AP. The company announced on Tuesday a 90 percent cut in services to China and 30 percent reduction in worldwide capacity for two months, reported South China Morning Post.

As of Thursday (Feb. 6), China has reported over 28,000 confirmed cases of the novel virus, including over 500 fatalities. Taiwan has fallen victim to the misconception that it is part of China, in part due to erroneous depictions by WHO reports, as Italy abruptly canceled air traffic between the two countries on Jan. 31 — and has yet to lift the ban despite Taiwan’s protest. 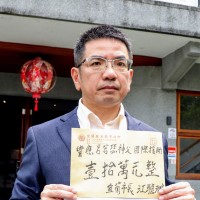 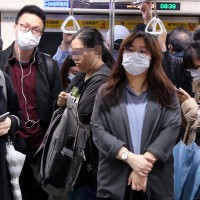 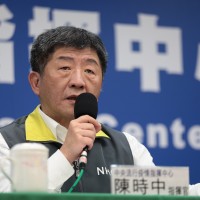