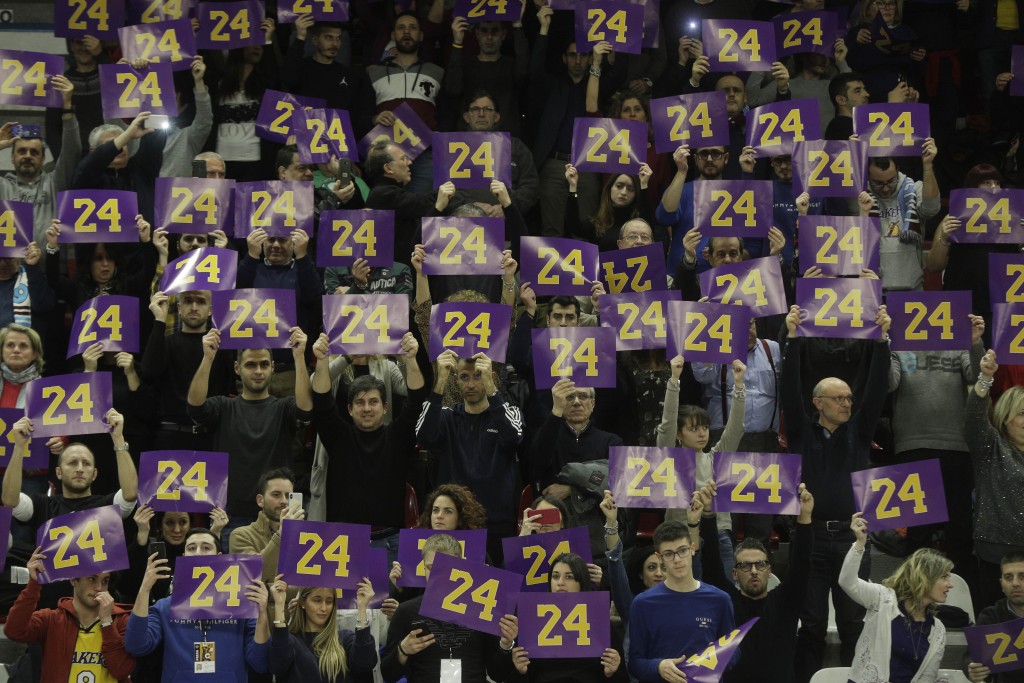 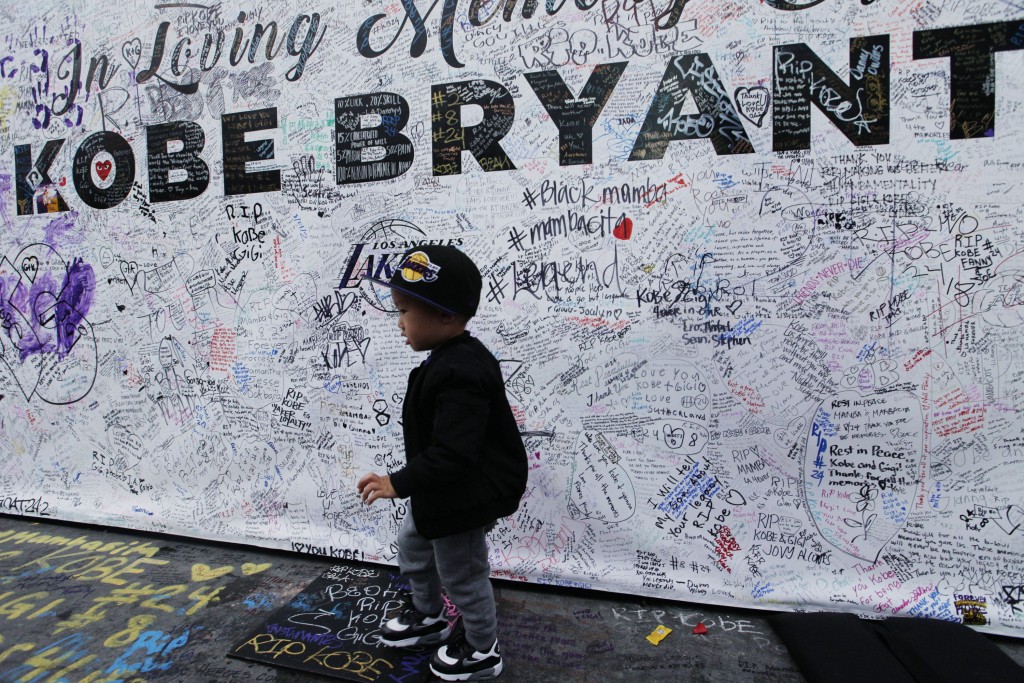 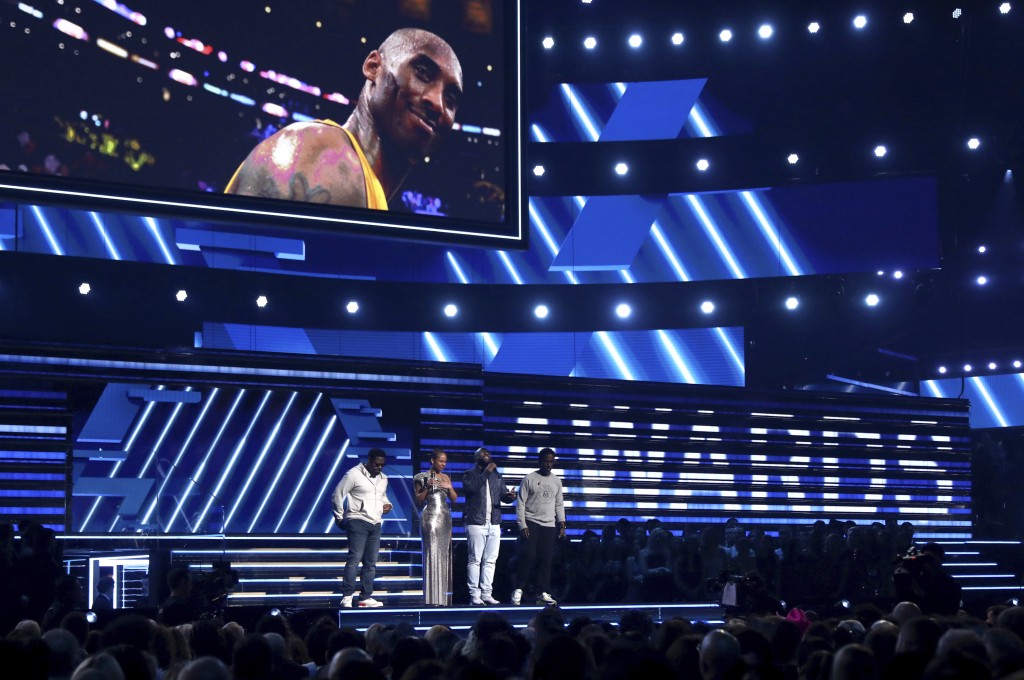 Books created by Kobe Bryant’s content company soared in popularity in the days following the basketball legend’s death in a helicopter crash.

A trio of the books created by Bryant’s Granity Studios will occupy the top three spots on the Middle Grade Hardcover portion of The New York Times’ best-seller list for Feb. 16. “Epoca: The Tree Of Ecrof” will be No. 1 on that list, followed by “Legacy And The Queen” and “The Wizenard: Training Camp.”

All three of the books were written for children between the ages of 10 and 14. Bryant, in an interview with The Associated Press in 2018, said his mission for the books was “to combine education and inspiration and build around the concepts of what kids go through when they are playing a sport."

Another of Bryant’s books, “The Mamba Mentality: How I Play” has also reached No. 1 on Amazon’s non-fiction sales charts this week. Bryant released that book in 2018, the same year that he won an Academy Award in the best animated short for his ode to the game called "Dear Basketball."

Granity additionally produces a podcast series called “The Punies," tales about a boy who plays sports with friends. Bryant was also the creator and writer of the “Detail" sports analysis series of programs on ESPN, and Granity has said it will continue as Bryant wanted — “using creative education to inspire people to be the best versions of themselves."

Bryant, his 13-year-old daughter Gianna and seven others were killed on Jan. 26 when the helicopter they were riding in crashed into a hill in Calabasas, California. The group was on its way to a basketball tournament at Bryant’s Mamba Sports Academy.

Bryant played 20 seasons in the NBA, all with the Los Angeles Lakers, winning five championships and being selected as an All-Star 18 times.

More AP coverage of the life and death of Kobe Bryant: https://apnews.com/KobeBryant