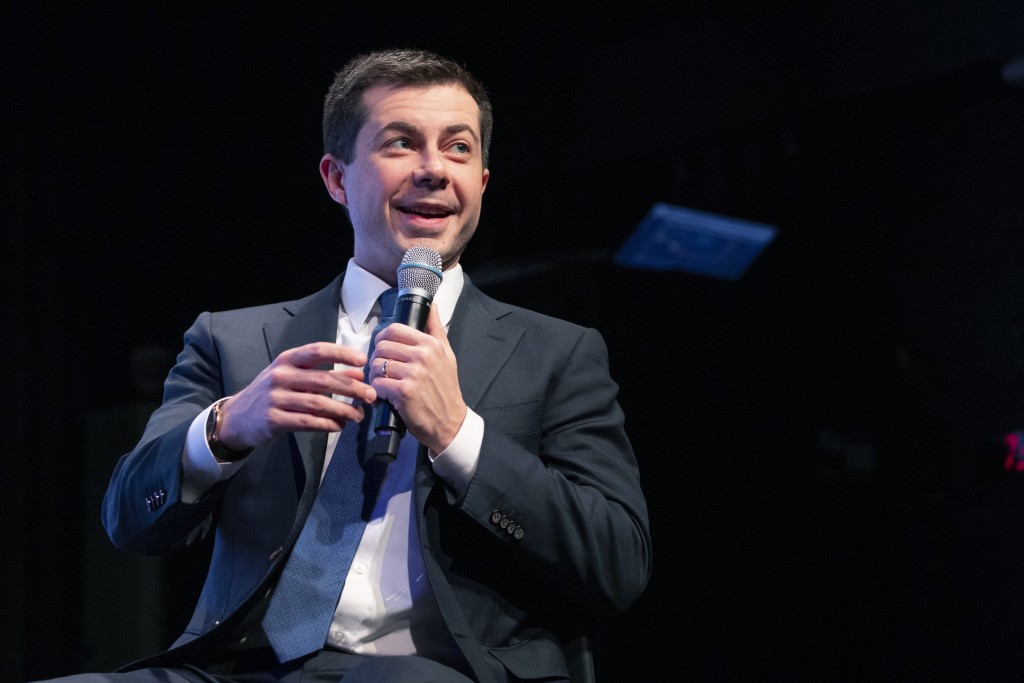 NEW YORK (AP) — Pete Buttigieg clung to a slight lead over Bernie Sanders in a new batch of vote totals released by the Iowa Democratic Party on Wednesday, two days after the state hosted its first-in-the-nation presidential caucuses.

The race remained too early to call with 75% of precincts reporting.

Much of the political world has already shifted its attention to next-up New Hampshire, which holds the first primary election in the Democrats' 2020 nomination fight on Tuesday.

Iowa officials attributed their delay to technical problems. The chaos surrounding the reporting breakdown has undermined the impact of the Iowa's election, which typically rewards winners with a surge of momentum heading into subsequent primary contests.

The two early leaders — Buttigieg, the former mayor of South Bend, Indiana, and Vermont Sen. Sanders — are separated by 40 years in age and conflicting ideology.

The Democrats' primary fight intensified in New Hampshire on Wednesday as Biden took aim at both Iowa front-runners.

The former vice president suggested that Sanders was unelectable and would hurt other Democrats on the ballot this fall should he represent the party in the general election. Biden also charged that it would be “a risk” to nominate Buttigieg because he hasn't been elected to a higher office than South Bend mayor.

Speaking at a candidate forum in New Hampshire, Buttigieg was focused on the issues.

He said a shift in emotion from “guilt and doom” to pride is needed to propel the nation forward on climate change.