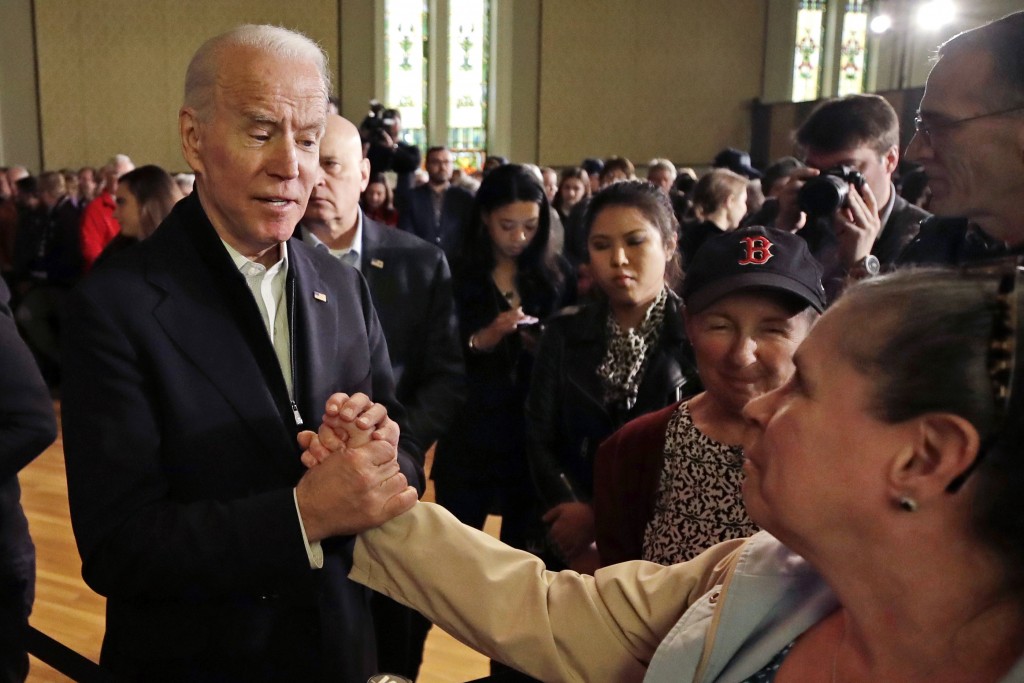 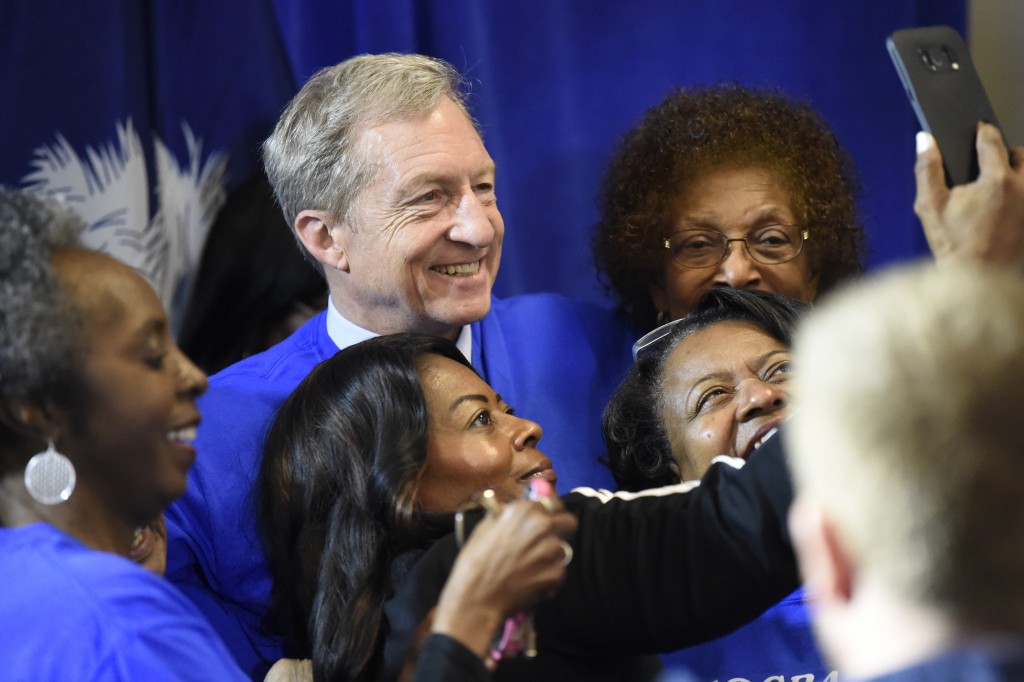 COLUMBIA, S.C. (AP) — Black lawmakers in South Carolina are calling on former Vice President Joe Biden to disavow statements from a longtime friend and campaign surrogate that they say are racist.

About half of the 45-member Legislative Black Caucus held a news conference on Wednesday blasting Democratic state Sen. Dick Harpootlian for remarks they contend insinuated that their group's chairman had been bought by Biden rival Tom Steyer because he was paid for his work for Steyer's campaign. They said Biden, who is running for president and is a top contender in the upcoming South Carolina primary, should distance himself from Harpootlian following the comments.

The Biden campaign declined to comment. Harpootlian denies that his comments were racially motivated.

The fight broke out just over three weeks before South Carolina's presidential primary, the first voting contest in the South. The majority of South Carolina's Democratic voting electorate is black, a demographic that overwhelmingly supports Biden in the 2020 Democratic presidential race. Biden is working to find his footing after a struggling showing in Iowa's first-in-the-nation caucuses on Monday.

"Is he pocketing the dough or redistributing the wealth?" Harpootlian asked, referring to Govan.

Harpootlian also told the Post and Courier newspaper of South Carolina: “He told me he was with Joe Biden until Mr. Moneybags showed up." He continued: “This is what happens when billionaires get involved, whether it's Donald Trump or Tom Steyer. They just buy things. They don’t have to persuade anybody, they just buy them.”

After the news conference, Harpootlian told reporters that he was not a Biden campaign spokesman and hadn't consulted the campaign before making any comments.

"I am not racially motivated in any of this," Harpootlian said. “I will not be silenced by those who use race as a shield from criticism. ... This is an effort to shield themselves by saying this is racist.”

In a statement, Steyer campaign spokeswoman Tiffiany Vaughn-Jones said Govan was being compensated $10,000 per month, an amount she called “consistent with the salaries of other members of the team in South Carolina.”

The FEC filings show Steyer's campaign paid Govan $43,000 for work from Oct. 31 to Dec. 4. Steyer's team contends that Govan came on board in September so the amount would essentially account for back pay.

Govan was announced as a “senior adviser” to Steyer's South Carolina campaign in October, raising some eyebrows among those who found it curious a campaign would be paying a state lawmaker while receiving his endorsement.

Democrats seeking their party's nomination have been lobbying caucus members for support for over a year now, their endorsements possibly avenues into support with black voters.

Steyer has since been endorsed by other South Carolina lawmakers, including state Sen. John Scott, another member of the Black Caucus. Govan previously supported Biden, serving as an adviser and co-chairman of his 2008 presidential campaign in South Carolina.