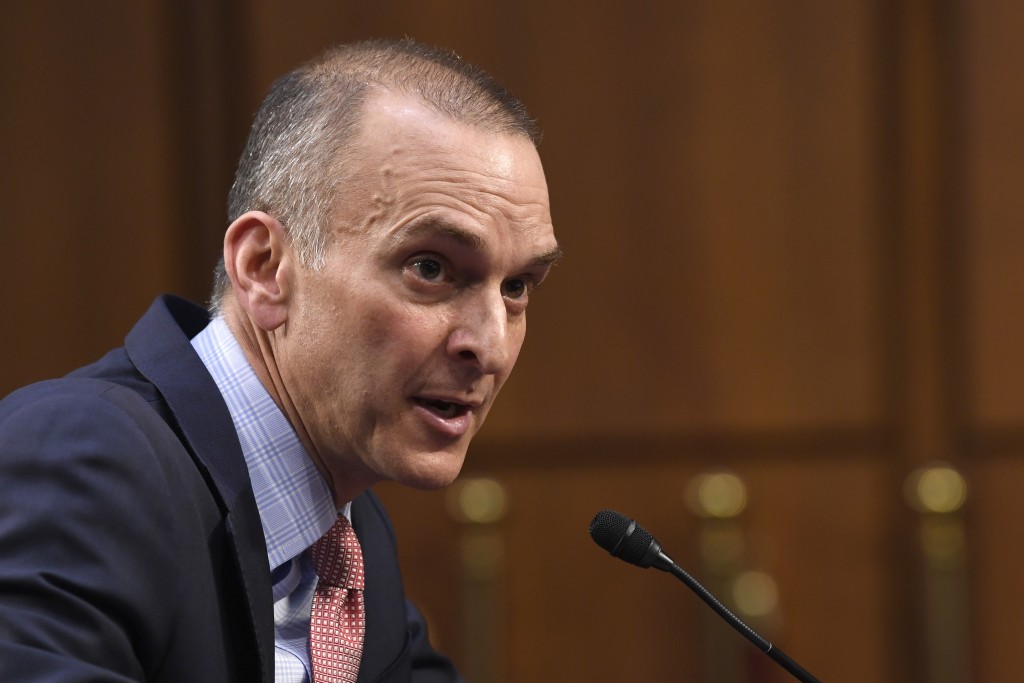 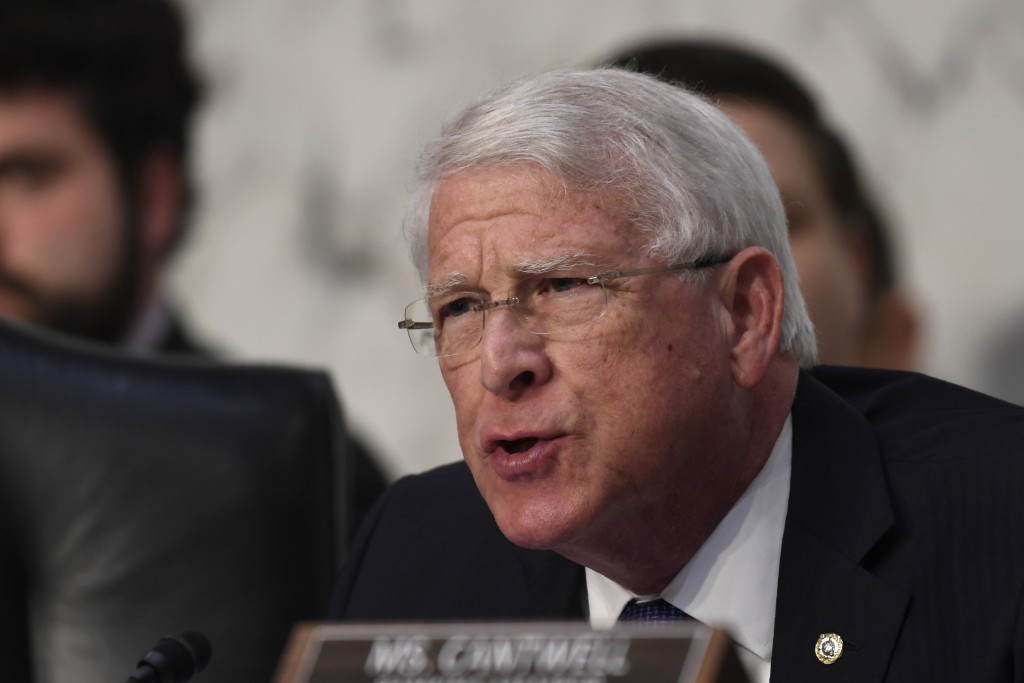 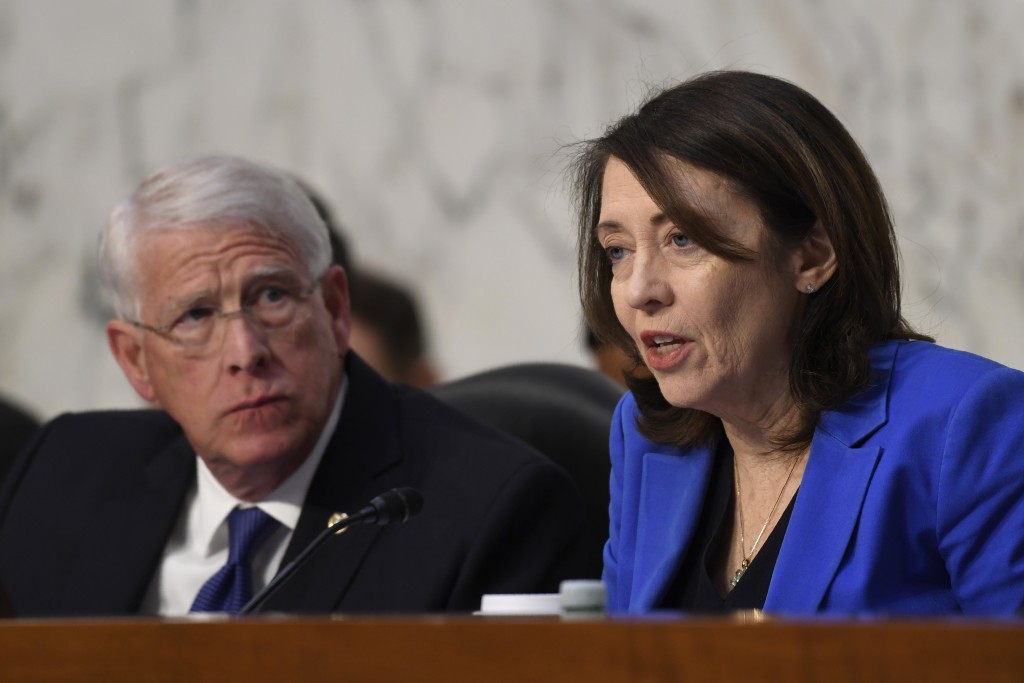 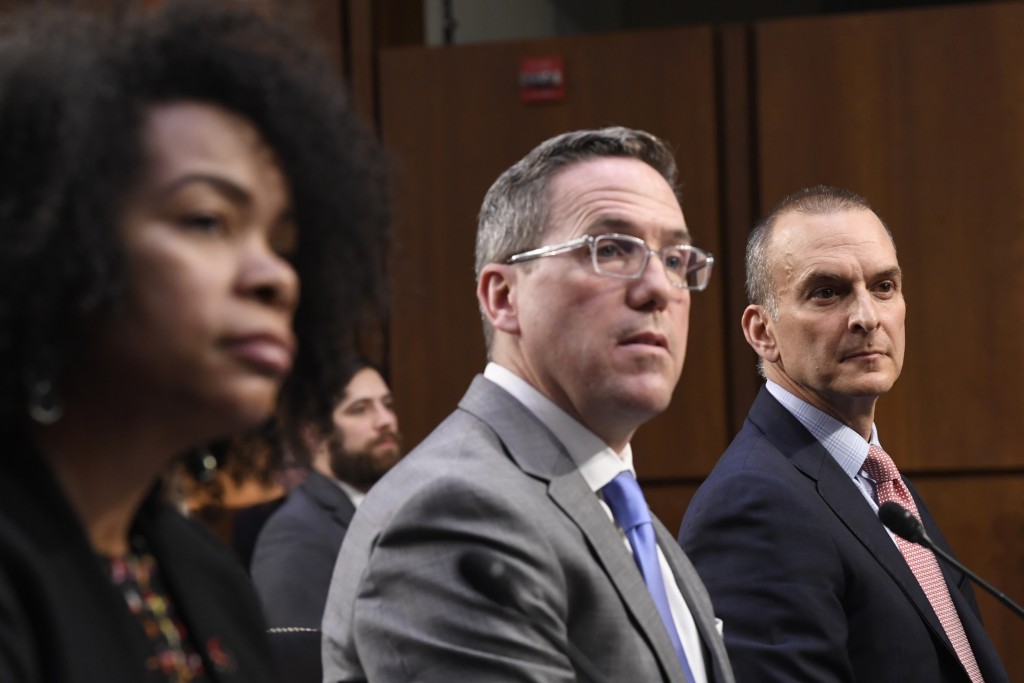 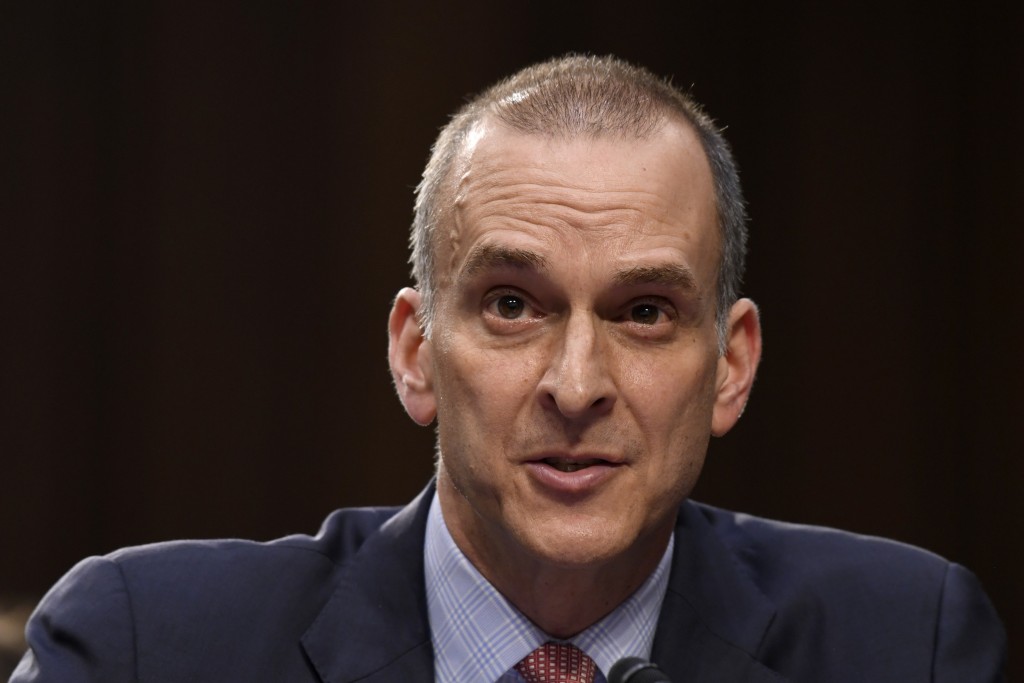 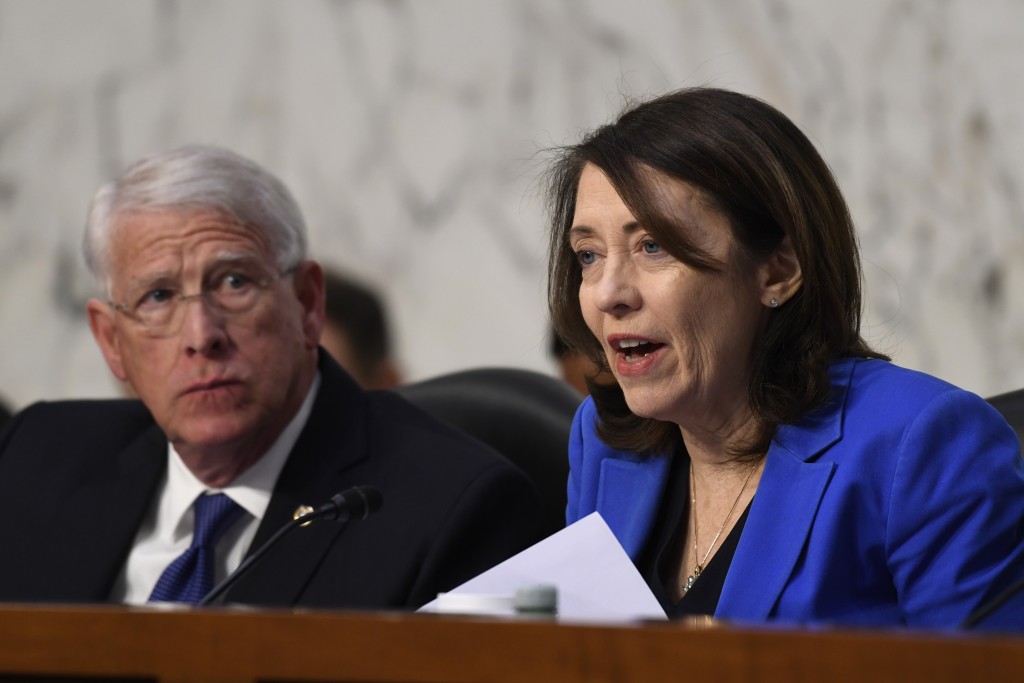 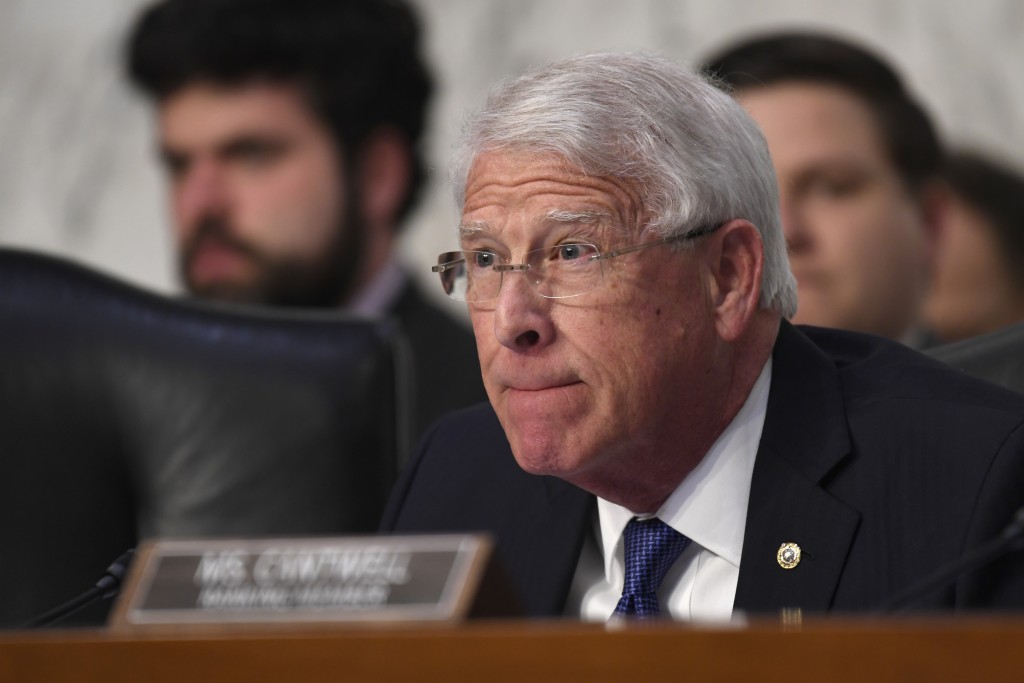 WASHINGTON (AP) — The head of the U.S. Anti-Doping Agency urged Congress on Wednesday to pass a bill criminalizing international doping conspiracies before this summer's Tokyo Olympics, saying it would be a strong deterrent in the absence of adequate punishment for past Russian doping.

USADA CEO Travis Tygart testified before the Senate Commerce Committee. The House has unanimously approved the Rodchenkov Anti-Doping Act, named for the Moscow lab director who blew the whistle on Russia's state-sponsored doping at the 2014 Sochi Olympics, and the bill — which also includes protections for whistleblowers — has bipartisan support in the Senate.

“We all now have a once-in-a-lifetime opportunity to fix the global anti-doping system,” Tygart said. “We host the LA Olympic Games in 2028, and we want it real, not rigged.”

The World Anti-Doping Agency, which receives more funding from the United States than from any other country, is lobbying for extensive changes to the bill. In a letter to the Senate this week, WADA said the bill would “have the unintended consequences of shattering the anti-doping system” if passed without changes.

The bill would allow U.S. prosecutors to go after doping schemes at international events in which Americans are involved as athletes, sponsors or broadcasters. WADA has concerns about the “extraterritorial” jurisdiction the bill proposes. Many U.S. corruption laws, including those used to prosecute FIFA executives in the soccer-bidding scandal, also allow charges for crimes committed overseas.

“Currently, there are elements of the Act that could backfire and be counterproductive for the protection of clean sport around the world,” WADA director general Olivier Niggli said Tuesday.

Asked after the hearing whether he felt greater urgency to pass the bill before the Olympics, which begin in July, Sen. Roger Wicker, a Mississippi Republican and the committee chairman, said, “I think so.”

Tygart said the bill is consistent with WADA's anti-doping regulations and that WADA's opposition shows the organization's conflicts of interest.

“It's clear that the (International Olympic Committee) runs WADA and they've turned into a shameless political organization, using misinformation and scare tactics," Tygart said. “The IOC is scared because of the level of corruption that's been exposed.”

Tygart and USADA, along with anti-doping agencies from dozens of other countries, have argued for a fully independent WADA that does not include officials who benefit financially from the sports they are supposed to be policing.

Tygart also criticized WADA for its actions in the long-running Russia case, which has tainted the Olympics since 2008. Russian athletes were allowed to compete at the 2018 Pyeongchang Olympics under a neutral flag, and WADA has issued the same sanction on Russia for Tokyo — disappointing some anti-doping advocates who called for a blanket ban on all Russian competitors.

Russia has appealed the new sanctions to the Court of Arbitration for Sport. The U.S. government provides about $2.5 million annually to WADA, and Tygart said drug-free athletes are owed an explanation on why the Russia case has taken years to resolve and why WADA is using taxpayer money to lobby against reforms.