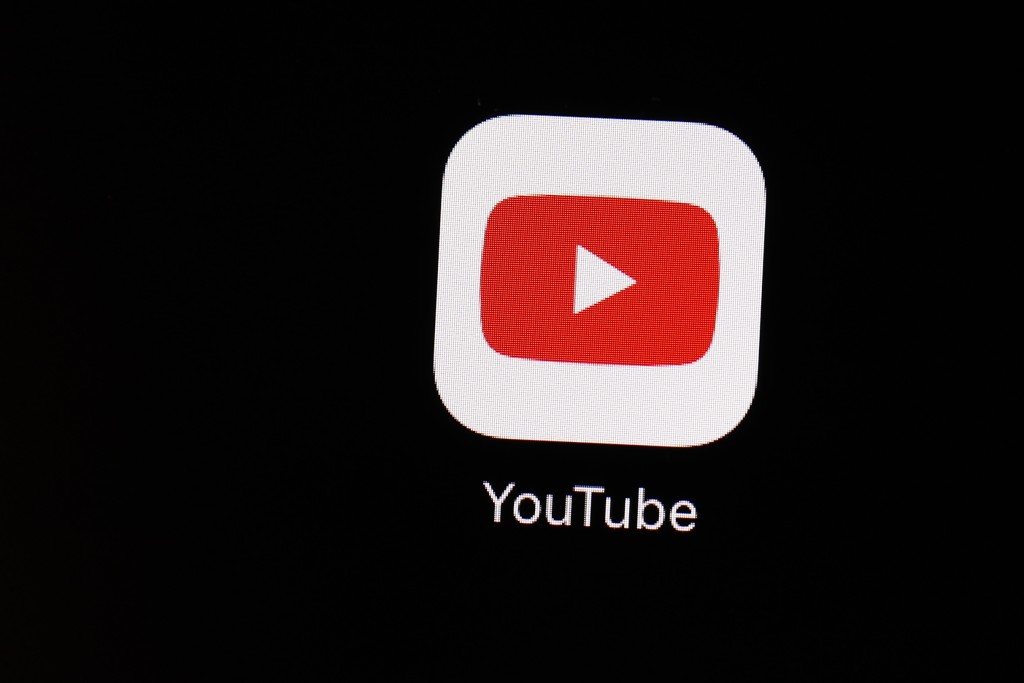 NEW YORK (AP) — YouTube is demanding that a facial recognition company stop harvesting its videos to identify the people in them, which the startup does as part of its work with police.

The Google-owned video service said Wednesday that it has sent a cease-and-desist letter to New York-based Clearview AI. The small firm has drawn scrutiny following investigative reports in January by the New York Times and Buzzfeed detailing its work with law enforcement agencies and its practice of scraping social media and other internet platforms for images.

“YouTube’s Terms of Service explicitly forbid collecting data that can be used to identify a person,” YouTube spokesman Alex Joseph said in a statement Wednesday. “Clearview has publicly admitted to doing exactly that, and in response we sent them a cease and desist letter.”

The letter was sent Tuesday and first reported Wednesday by CBS. Twitter earlier sent a similar letter, according to the Times.

Clearview didn't immediately return an emailed request for comment Wednesday, but its CEO Hoan Ton-That told CBS in an interview that it has a First Amendment right to the 3 billion images it has collected.

“The way we have built our system is to only take publicly available information and index it that way,” he told CBS.

He also said the technology is only used by law enforcement and is used to identify potential criminals.