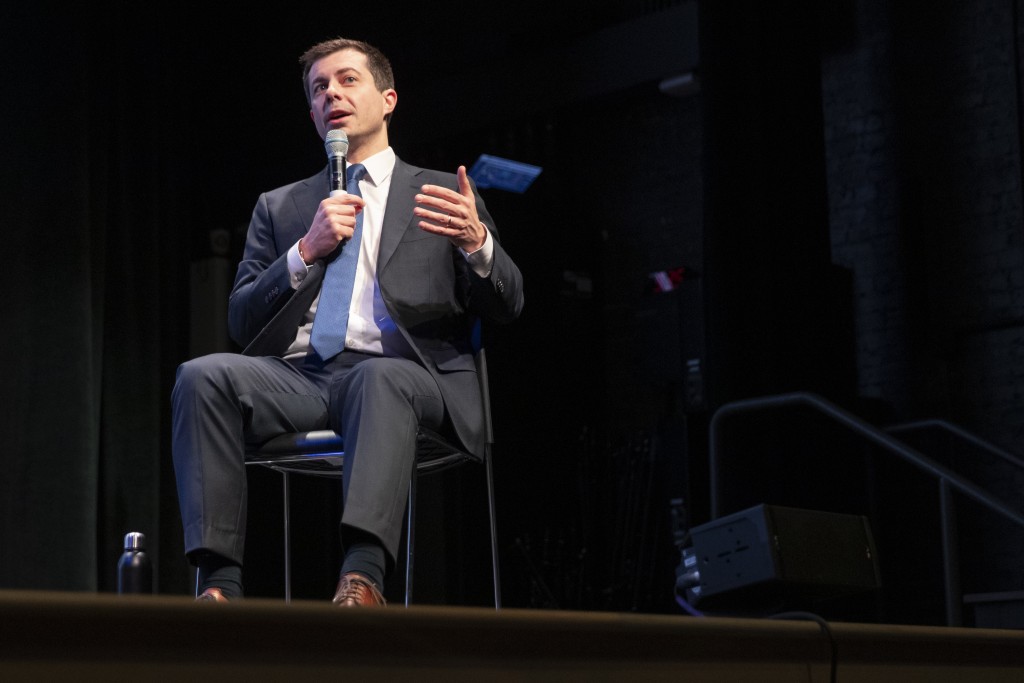 The Minnesota senator and the former South Bend, Indiana, mayor were the first of seven candidates to speak at a day-long forum in Concord on Wednesday.

Klobuchar and Buttigieg said they would immediately reverse Trump administration decisions to roll back environmental protection regulations. Buttigieg joked that his hand would be sore from signing new executive orders to reverse President Donald Trump’s. Klobuchar was heading back to Washington to vote in the Republican president’s impeachment trial and emphasized several times that the actions she’d take as president would be “legal.”

Klobuchar also criticized her Democratic rivals for proposing a “bumper sticker policy” of free college for all, saying she would instead ensure the economy fits the education system.

Buttigieg said a shift in emotion from “guilt and doom” to pride is needed to propel the nation forward on climate change.

The other 2020 candidates scheduled to appear at the forum in person or by video are Democrats Deval Patrick, Michael Bennet, Andrew Yang and Tom Steyer and Republican William Weld.