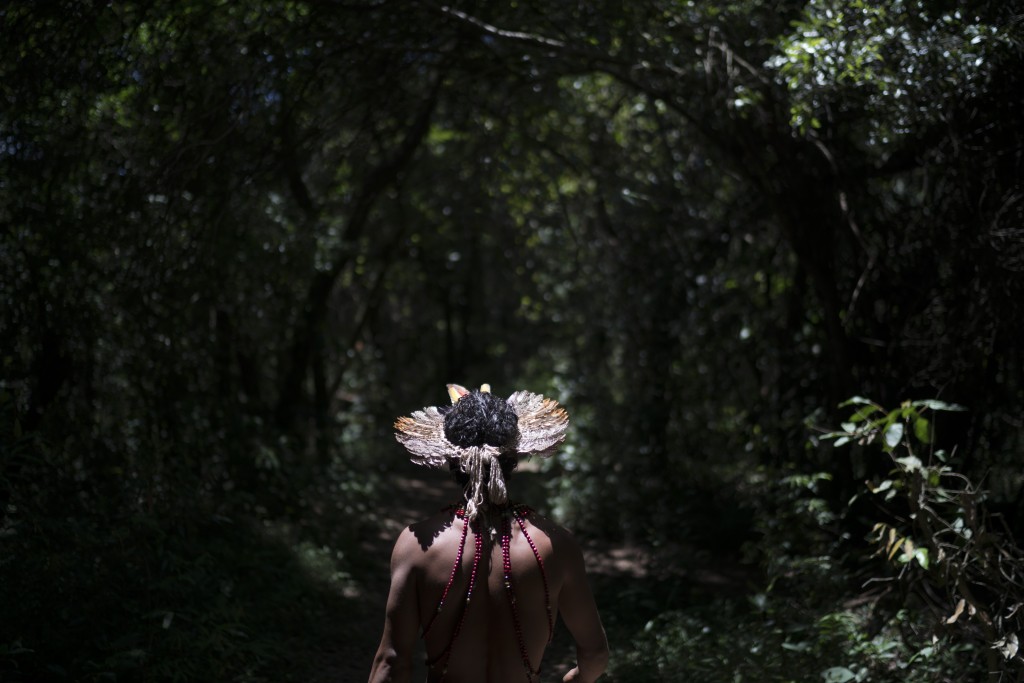 SAO PAULO (AP) — Brazil said Wednesday that it has picked a former evangelical missionary to head a body assigned to protect indigenous tribes, raising concerns among human rights activists about the tribes' health and cultural identity.

The Justice Ministry appointed Ricardo Lopes Dias as the new coordinator-general for a government unit that oversees isolated and recently contacted indigenous groups. The unit is part of the indigenous affairs agency known as Funai.

In recent interviews with Brazilian media, Dias said he would not seek to evangelize indigenous groups. But activists have expressed concern that he would try to do that, just as he did during his years as a member of the New Tribes nonprofit organization.

The nonprofit is currently named Ethnos360. It is based in Florida and has Christian missions in more than 20 countries.

Brazilian President Jair Bolsonaro has said indigenous groups should be integrated into Brazilian society and that their protected lands can pose a threat to development and national sovereignty.

Brazil has more than 100 isolated indigenous communities, many living in the Amazon.

“The risks of contact are of contamination by disease, as often happened in the past," Santilli said. "And in the case of evangelization, there is the risk of attacking their ethnic identity.”

Before the announcement was made, Brazil's public attorney's office said it had asked the country's indigenous affairs agency to detail protection policies for indigenous groups. It said it hoped any policy change would not "aggravate the vulnerabilities already faced” by isolated tribes.