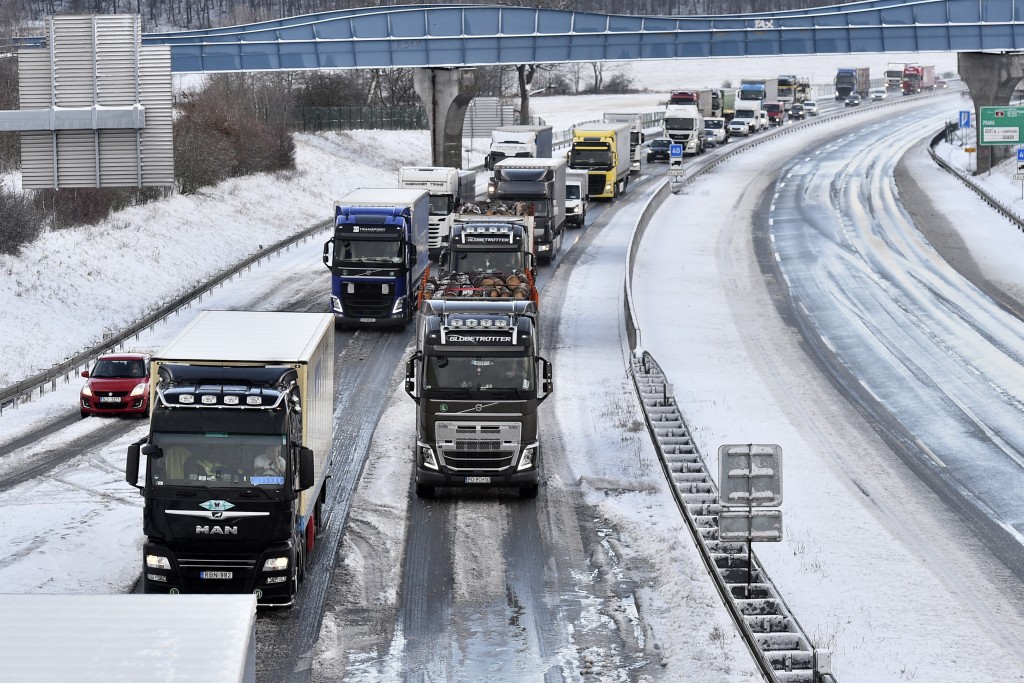 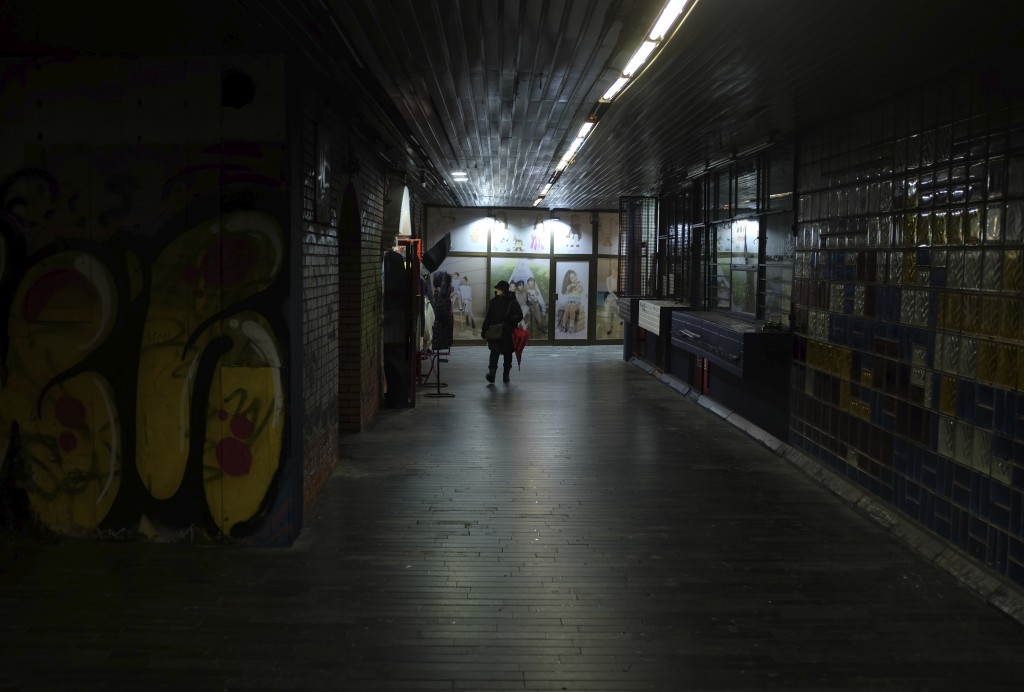 In Slovakia, a bus stop was overturned by the winds in the western town of Myjava, killing one child and seriously injuring another, police said.

The Czech Republic reported major disruptions caused by snow. A tree that fell on a road north of Prague hit a car, killing the driver.

The major D8 highway that leads to Germany was blocked near the northern Czech city of Usti and Labem, causing several hours of delay.

A bus with 12 passengers overturned in the northwest of the Czech Republic, injuring three people. Some 16,500 households were without electricity for some time.

In Bosnia, heavy snow and storms caused several trucks to overturn, blocking traffic on different roads. Ski centers around the capital, Sarajevo, have been closed as high winds forced the closure of ski-lifts and cable cars running to the mountain tops.

Many drivers complained that road services in Bosnia have again not reacted well to the heavy snow, despite the fact that country is well known for its harsh winters.

In Croatia, winds reaching 185 kilometers (115 miles) per hour have closed ferry traffic between Adriatic Sea islands and the mainland. Strong winds toppled trees in the Croatian capital of Zagreb and damaged some buildings.

Highways between the Adriatic and inner Croatia have been closed for trucks.