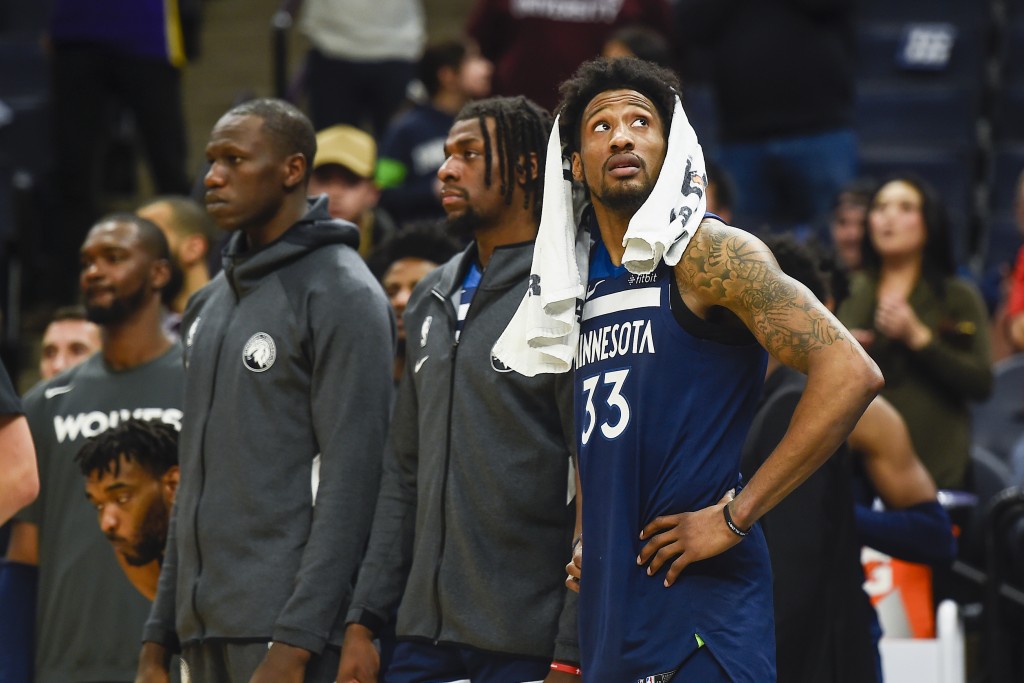 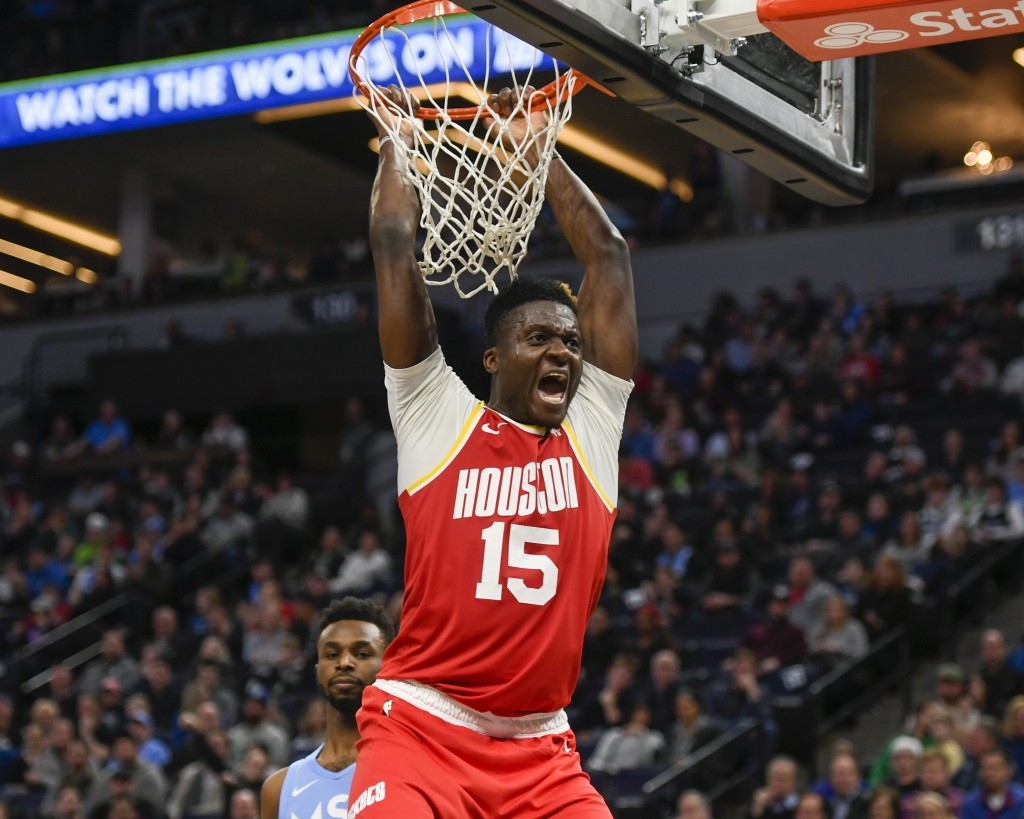 Robert Covington is going to the Houston Rockets and Clint Capela is going to the Atlanta Hawks as the headline moves in a complicated trade that was struck early Wednesday involving four teams, 12 players and at least three draft picks, two people familiar with the situation told The Associated Press.

Among the key components, according to the people who spoke to the AP on condition of anonymity because the trade has not received league approval: Covington and Jordan Bell will join the Rockets from Minnesota, Capela and Nene are leaving the Rockets for the Hawks, the Timberwolves added soon-to-be restricted free agents Malik Beasley and Juancho Hernangomez from Denver and the Nuggets got Shabazz Napier from Minnesota plus a first-round pick from Houston.

ESPN and The Athletic first reported the trade, which was subsequently confirmed by other outlets, including the Houston Chronicle and Denver Post.

It was not immediately clear if a call with NBA attorneys to review and approve the trade would happen on Wednesday or Thursday. The league’s trade deadline is 3 p.m. EST Thursday.

Also in the deal: Jarred Vanderbilt is leaving Denver for Minnesota, and the Timberwolves are getting Keita Bates-Diop, Noah Vonleh and Gerald Green from the Nuggets as well as Evan Turner from the Hawks. Green is likely to be waived once the deal is final, and Atlanta will also have to make another move to finalize the trade since it must first clear a roster spot. ESPN reported Wednesday that the Hawks would waive Chandler Parsons to clear the necessary space.

Parsons is in the final year of his contract, is making just over $25 million this season and has been away from the team while dealing with injuries suffered in a car crash that attorneys believe has threatened his ability to play at all going forward.

The biggest takeaway from the deal would seem to be that this commits Houston to keeping the small-ball lineup that it has employed with much success of late. Capela was the only center that the Rockets have consistently played this season — and they're 10-1 in games without him. Houston could still look to acquire another big man for depth through another trade or potentially after a buyout, and this trade gives the Rockets some financial flexibility to do so.

Covington started his career in Houston and has become one of the NBA’s top defenders, and it’s hard to envision him being anything but a strong complement alongside Rockets stars James Harden and Russell Westbrook.

Denver — currently No. 3 in the Western Conference — gets some flexibility as well, in part because it now won’t have to decide this summer what to do with Beasley and Hernangomez. The Nuggets also picked up a first-round pick for this year in the deal and that could become a chip in any other trades Denver tries to execute before the deadline.

Capela is under contract for three more seasons and joins Atlanta’s young core of Trae Young, Kevin Huerter and John Collins. The Hawks will have cap space to use this summer, will likely have a top-five pick in this year’s draft and now have two well-regarded bigs alongside the backcourt of Young and Huerter.