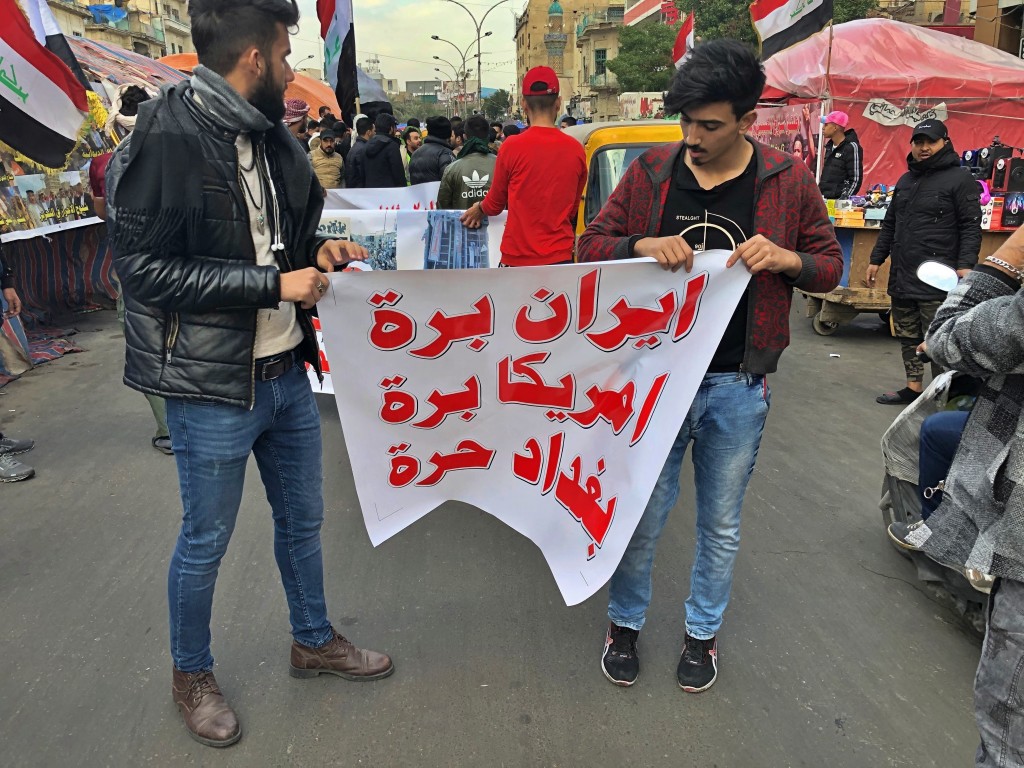 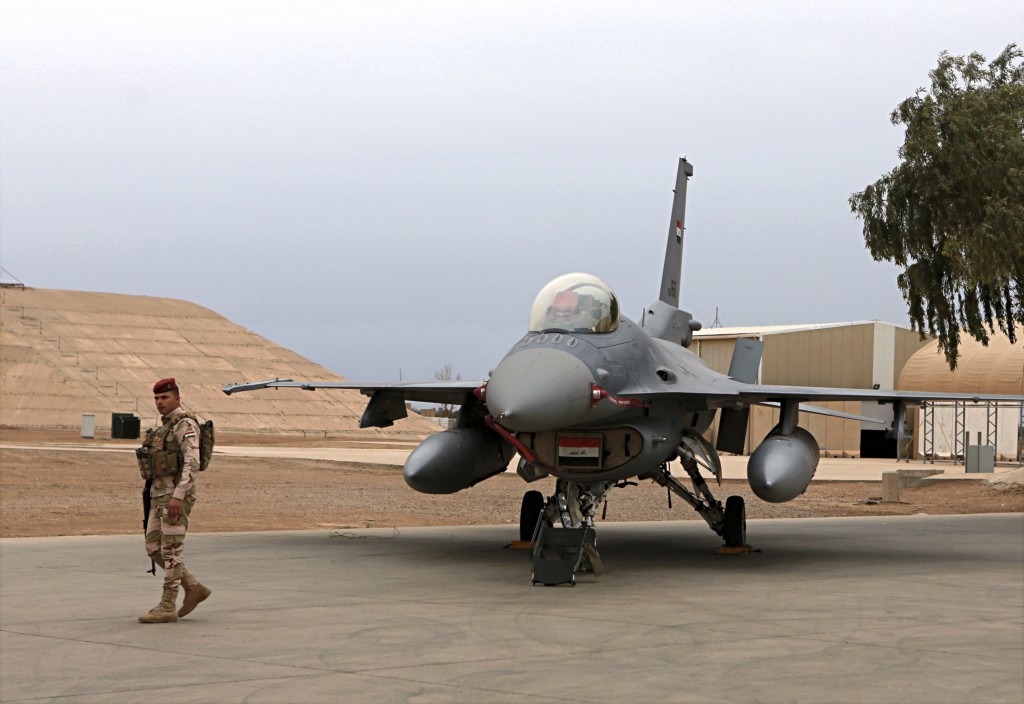 BAGHDAD (AP) — The Iraqi government has told its military not to seek assistance from the U.S.-led coalition forces in operations against the Islamic State group, two senior Iraqi military officials said. The move comes amid a crisis of mistrust tainting U.S.-Iraq ties after an American strike killed a top Iranian general and Iraqi militia commander.

But in practice, Iraqis are seeking to minimize coalition assistance against IS, based on government orders, two Iraqi military officials and one militia official said this week.

“After the killing of Soleimani, the Iraqi government decided to inform us formally not to cooperate and not to seek assistance from the U.S.-led international coalition in any operation,” a senior military intelligence official told The Associated Press.

The U.S.-led coalition paused its mission to fight IS in Iraq on Jan. 5 in the wake of the strike. That same day Shiite lawmakers, irate by what they called a flagrant violation of sovereignty, pushed a non-binding resolution requesting that the government cancel legal agreements that provide the basis for U.S. troop presence in the country.

Outgoing Prime Minister Adel Abdul-Mahdi has stated publicly that U.S. troops must go, but has stepped back from unilaterally cancelling existing agreements, saying the matter was up to the next prime minister to decide. Prime Minister-designate Mohammed Allawi has not made his policy toward the troop presence known.

Some 5,200 U.S. soldiers are stationed in Iraqi bases to support local troops fighting IS. They are part of a larger international coalition invited by the Iraqi government in 2014.

A commander in Iraq's elite U.S.- trained Counter-Terrorism Services in western Anbar province said some training continues, but “as for military operations and carrying out operations, there is no support.”

According to coalition spokesperson Col. Myles Caggins, no airstrikes have been conducted since the killing of Soleimani.

“The Iraqis have not requested assistance with airstrikes in recent weeks, while our operations are paused. All Coalition airstrikes have been coordinated with the Iraqi Security Forces for years,” he said.

U.S. Marine Gen. Frank McKenzie, the top American commander for the Middle East, met Tuesday with Iraqi leaders and acknowledged that joint military operations and training have been scaled back, though he said U.S. special operations forces are doing some missions with Iraqi commandos.

"We're still in a period of turbulence. We've got a ways to go,” he said.