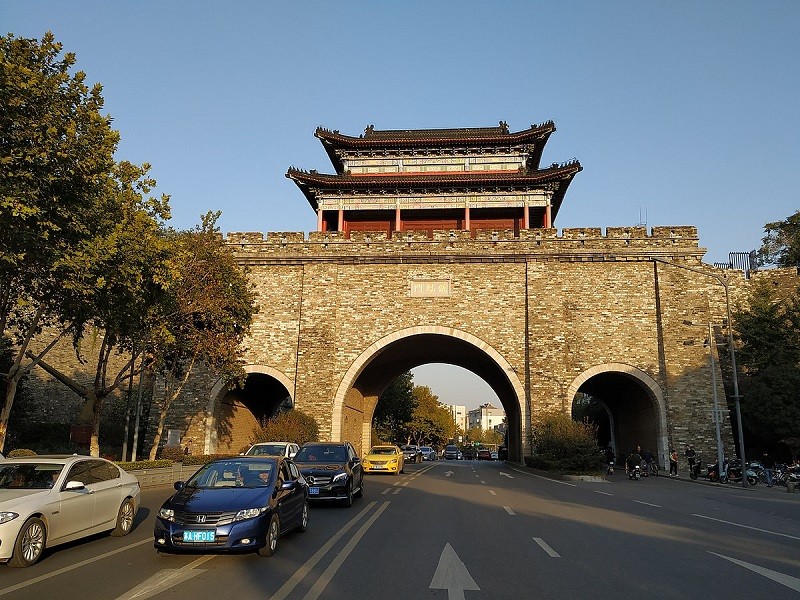 TAIPEI (Taiwan News) — As the number of people affected by the new coronavirus continues to rise, China as of Wednesday (Feb. 5) has placed a total of 34 cities on lockdown in an effort to contain infections, the Liberty Times reported.

The latest figures released by the Chinese authorities as of Wednesday show over 24,000 confirmed cases of the new virus and 425 deaths in China. To strengthen efforts to contain the spread of the virus, nine cities announced an immediate lockdown on Tuesday, bringing the total number of Chinese cities under lockdown to 34, the news outlet said.

Among the nine cities, Nanjing is an ancient capital dating back 2,500 years, with a population over 8 million. During the lockdown, every community in the city will only keep one entrance open to the outside world, at which temperatures and the use of surgical masks will be checked, the report said.

The lockdown imposed on Hangzhou will affect a population of 12 million, as the edge of the restricted area and Shanghai are only 175 kilometers apart, according to the report.

Also notable is Zhengzhou, the location of a Foxconn factory assembling Apple iPhones. Whether the supply of iPhones will be impacted remains to be seen. 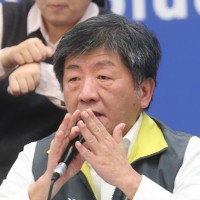