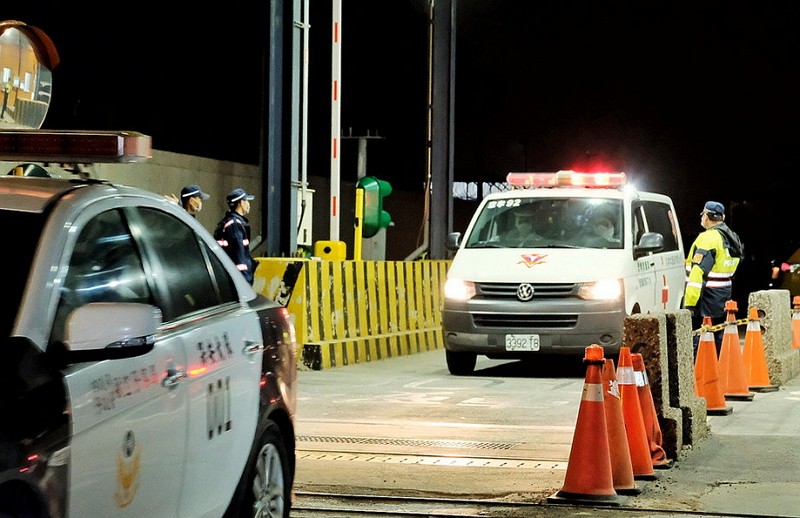 TAIPEI (Taiwan News) — Taiwan has managed to coordinate a quick and effective response to the coronavirus outbreak thanks to experience gained from SARS as well as three major decisions, according to a report by Mirror Media.

The island country initiated the first response mechanism on Dec. 31, when China reported 27 mysterious pneumonia cases in Wuhan to the WHO. From that day on, all passengers on direct flights from the Chinese city were subject to onboard screening and a health-condition declaration.

These border control measures have been hailed as key to preventing the virus from further spreading into Taiwan. It was not until Jan. 21 that the island reported its first case, a businesswoman from Wuhan who was directly transported to the hospital upon arrival.

The second crucial move was made on Jan. 15, when the Centers for Disease Control (CDC) officially declared the pneumonia from Wuhan a Category 5 notifiable disease, according to the report. This makes it mandatory, in the event of a possible outbreak, to report cases of potential illness to the authorities for better monitoring and early intervention .

In comparison, Japan waited until Jan. 28 to classify the novel virus as a “designated infectious disease,” a step which allows for compulsory hospitalization among other measures. The Japanese government has been slammed for its lethargic response as well as what critics claim was its inept handling of Japanese returning from Wuhan, some of whom were asymptomatic patients, wrote Reuters.

The third major step occurred on Jan. 16, when the CDC raised the travel alert for Wuhan to the second highest level and advised against visiting the city. The decision was determined following a trip by a Taiwanese task force to the city, which suspected human-to-human transmission to be happening, when, at the time, China had only reported 41 confirmed cases.