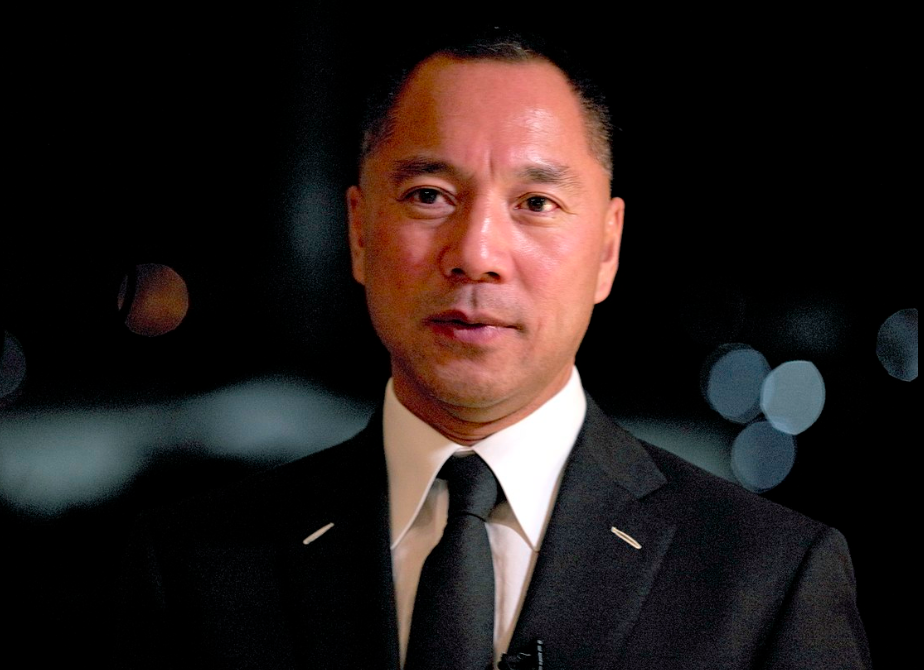 TAIPEI (Taiwan News) — As conspiracies about the origin of the Wuhan coronavirus (2019-nCoV) surface in recent weeks, exiled Chinese businessman Guo Wengui (郭文貴) said on Tuesday (Feb. 4) that Chinese military news network Xilu claimed the virus was engineered by the United States, which is strangely at odds with what Chinese health authorities have said.

Guo called Xilu the Chinese version of the Pentagon's news network and a mouthpiece for China's People's Liberation Army. It published an article on Jan. 21 denying a statement by the Chinese Center for Disease Control and Prevention (China CDC) regarding animal-to-human transmissions, instead claiming that "four critical spike proteins" have been replaced in a SARS coronavirus to create a bioweapon-level virus capable of attacking certain groups of people.

Guo said Xilu was trying to blame the U.S. for the outbreak caused by the man-made virus, Cmedia reported.

On Jan. 31, Republican Senator Tom Cotton suggested in a hearing that Chinese officials had misled the public about the origins of the novel coronavirus, saying it may come from a "superlaboratory" in Wuhan. China's deployment of a biological warfare expert in Wuhan to combat the outbreak has fueled the rumor mill.

Meanwhile, this has put Chinese virologist and coronavirus researcher Shi Zhengli (石正麗) in an unwanted media spotlight thanks to her 2018 research on bat coronaviruses, which were found to have shared a similar DNA sequence with 2019-nCoV. Some believe that the virus might have been released from the lab in Wuhan.

However, renowned Taiwanese-American professor Ching Lin on Saturday (Feb. 1) refuted the "bioweapon" allegation, saying the aforementioned "four critical spike proteins" are actually four amino acids and that their replacement is not as "critical" as the Xilu had claimed.

Lin also cast doubt on the credibility of the paper (Uncanny similarity of unique inserts in the 2019-nCoV spike protein to HIV-1 gp120 and Gag) being cited in the conspiracy theories. He first suggested that the platform bioRxiv, on which the paper was published, is untrustworthy as most of the literature it posts does not undergo peer review.

He continued to say that the four insertions in the spike glycoproteins that Indian authors described as unique to the 2019-nCoV are not unusual in the results for pBLAST (an algorithm for comparing primary biological sequence information). 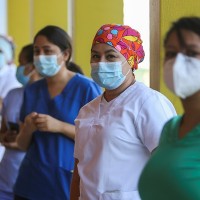