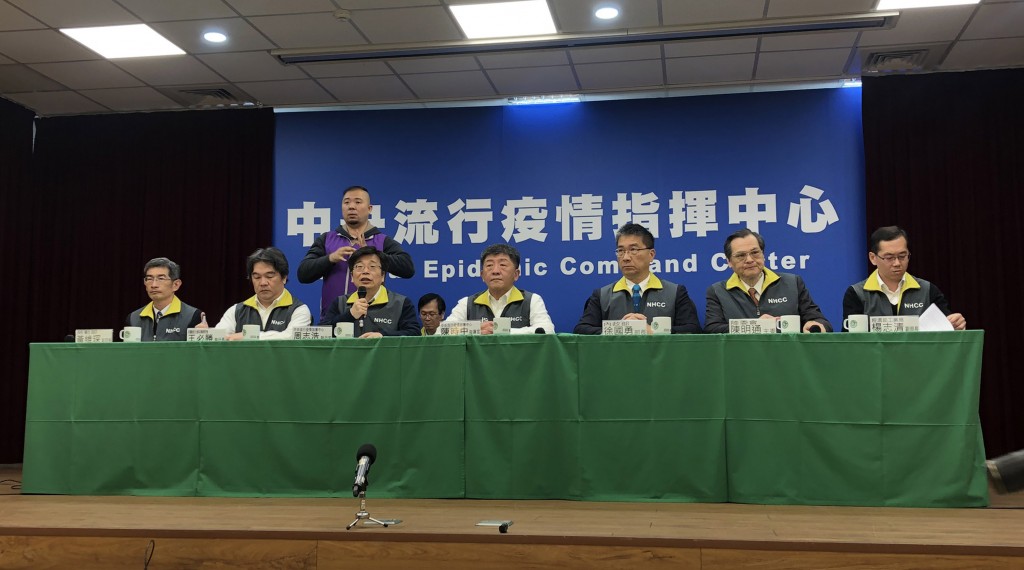 TAIPEI (Taiwan News) — In view of the escalation of the novel coronavirus (2019-nCoV) outbreak in China, Chinese nationals will be banned from entering Taiwan starting Thursday (Feb. 6).

Chen Ming-tong (陳明通), minister of the Mainland Affairs Council, the top government agency handling cross-strait affairs, said at a press conference on Wednesday (Feb. 5) that the country had decided to list the whole of China as severely affected by the virus outbreak. The decision means that no Chinese national will be granted entry into Taiwan, effective Thursday.

The agency also asked Taiwanese nationals to avoid all non-essential trips to China. Taiwanese having traveled to China, Hong Kong, or Macau in the last two weeks will be put under home quarantine for 14 days upon their return to the country.

Residents of Hong Kong and Macau, which are special administrative regions of China, are exempt from the new border control measure. However, they are required to undergo a 14-day home quarantine upon arriving in Taiwan unless they register with the National Immigration Agency in advance, said Chen. The country’s Centers for Disease Control (CDC) also issued a travel “alert” for Hong Kong and Macau, asking Taiwanese wishing to visit the two cities to take protective measures.

As of now, China has confirmed more than 24,000 cases of infection by the coronavirus, with 490 people killed. Hong Kong has recorded one death from the new virus, as medical staffers on Wednesday continued their strike in protest of the city government’s reluctance to thoroughly close its borders with China.

Taiwan’s Bureau of Consular Affairs (BOCA) also announced on Tuesday that foreign nationals, with the exception of those from China, Hong Kong, and Macau, having stayed in or traveled to China in the past two weeks would be banned from coming to Taiwan effective Friday (Feb. 7). 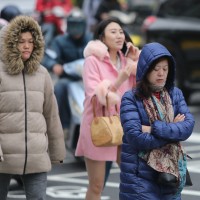