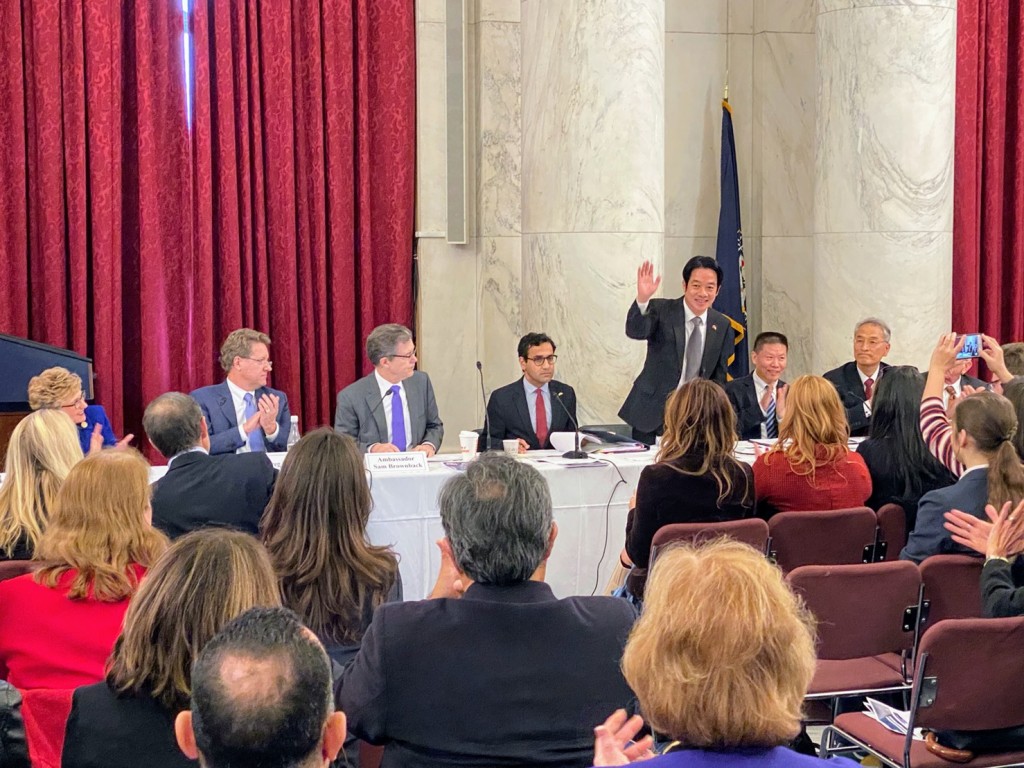 TAIPEI (Taiwan News) — Taiwan's Vice President-elect William Lai (賴清德) spoke of the success story of Taiwan's democracy in which people from different religions contribute, winning a big round of applause at a meeting in Washington on the eve of the high-profile National Prayer Breakfast.

First announced by Secretary of State Mike Pompeo last year, the organization comprises countries that are dedicated to pushing religious freedom and confronting religious persecution around the world.

During the speech, Lai mentioned the Taiwan edition of the National Prayer Breakfast, which began in 2001, and the island country's longtime effort to safeguard people's freedom of belief regardless of religious affiliation. As a responsible international player, it also reaches out to promote the global development of religious freedom, he added.

Lai also attributed the country's prosperity to a large group of people coming to Taiwan on their mission, including American missionary Doris Brougham, who founded Studio Classroom and promoted the study of English in the country for half a century, and American Priest Brendan O'Connell, who has been an advocate for students with special needs for over half a century.

The former premier proceeded to say that as a young democracy, and in the face of China's persistent campaign to persecute it on the world stage, Taiwan is particularly capable of understanding the situation of victims of persecution. He also said the country would do its utmost to protect its hard-won freedom. 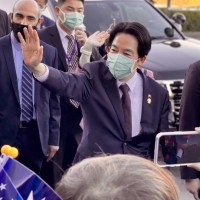 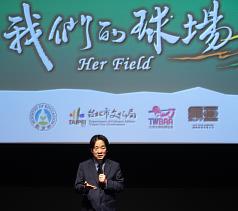 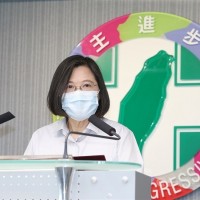