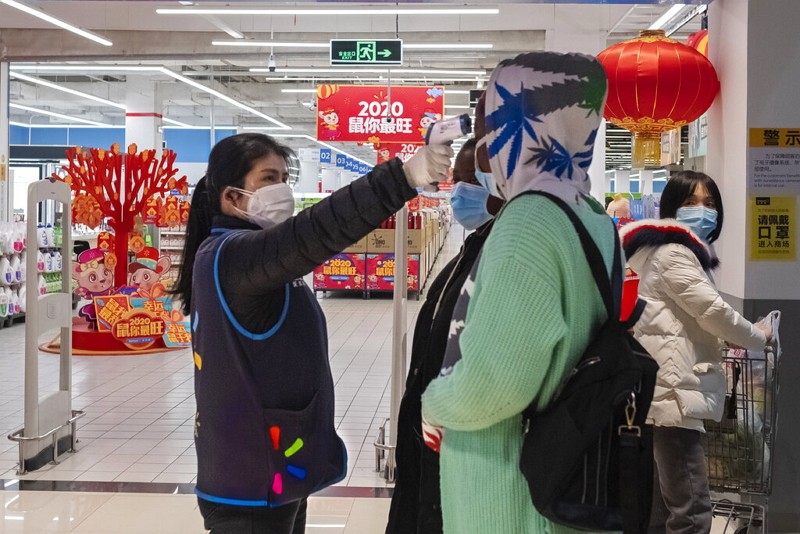 TAIPEI (Taiwan News) — Free speech across Asia could be undermined as governments scramble to crack down on misinformation that has run rampant on social media amid the growing threat of the Wuhan coronavirus.

Singapore has demanded media outlets and social media users include government warnings on their posts suggesting they contain erroneous information, in accordance with a contentious media law -- the Protection from Online Falsehoods and Manipulation Act (POFMA).

Malaysia, Thailand, India, Indonesia, and Hong Kong have arrested at least 16 people in total over posts related to the novel virus, reported Reuters. Investigations into Facebook posts containing falsehoods about the illness are also being carried out in Taiwan, as the government warns those disseminating disinformation could risk a hefty fine of NT$3 million (US$99,610).

The rumors under concern carry bizarre and occasionally hazardous information, with one suggesting the virus can be contracted through a video game and another claiming eating onions helps ward off the disease, according to Reuters. Swami Chakrapani Maharaj, president of Hindu Mahasabha, an Indian political party, even touted the remedial effects of “the urine and dung of cows” for treating coronavirus infections, reported The Washington Post.

Free speech activists worry the campaign to curb fake news amid the outbreak could be abused by governments to muzzle freedom of expression. Journalist Kirsten Han based in Singapore, for example, has been given a correction notice for an article not regarding the coronavirus but about state executions, according to Reuters.

Real-time sharing of information is critical during epidemics, but criminalization of speech is likely to curb such activity even if targeted at false claims, the report quoted Matthew Bugher, head of the Asia Program for free expression campaign group Article 19, as saying.