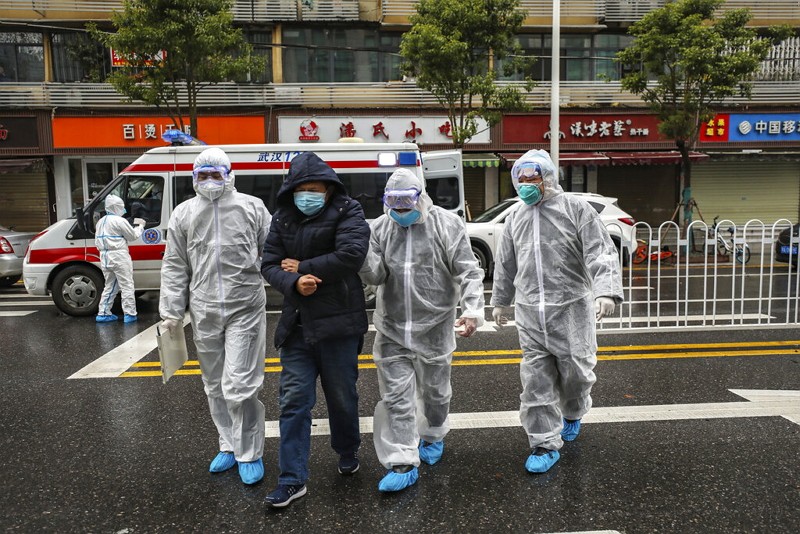 TAIPEI (Taiwan News) — A Chinese man infected with the Wuhan coronavirus has drawn fire from netizens over his alleged reckless behavior that resulted in the quarantine of the more than 4,000 people who may have come into contact with him over the past weeks.

A resident from Jinjiang City in Fujian Province reportedly concealed that he had traveled to Wuhan, the epicenter of the 2019-nCoV outbreak, claiming instead that he had returned from a trip with his family to the Philippines, wrote Liberty Times.

Rather than undergo self-quarantine, he went out around the city, attending one gathering after another. According to netizens' accounts, last month he made appearances at a large wedding banquet in Dongshi Town and an event at an ancestral hall in Yinglin Town that had a combined attendance of more than 4,000.

The man, who has been confirmed as having contracted the new virus, was even seen toasting guests table by table at the wedding banquet, increasing the odds of spreading the illness. The 4,000 attendees have since been subjected to quarantine, and seven of them have tested positive for the coronavirus.

A tally from the ancestral hall event reportedly recorded ten guests from Taiwan, but the information cannot be verified, according to SETN. As of Wednesday (Feb. 5), the novel virus has sickened 24,324 in China and resulted in 491 deaths, though the actual numbers are believed to be much higher.