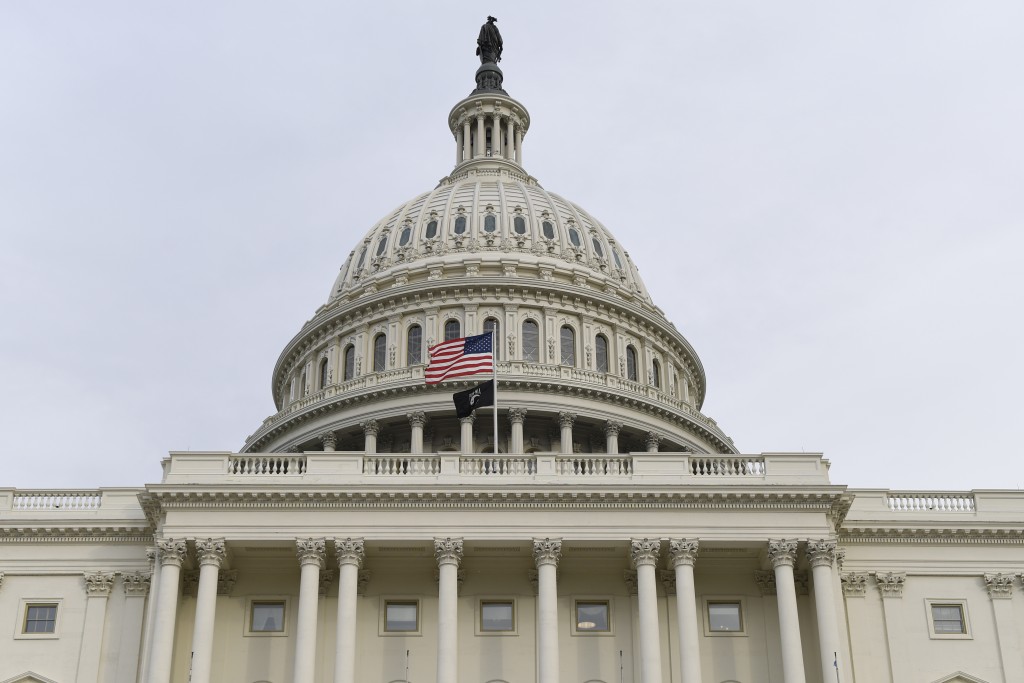 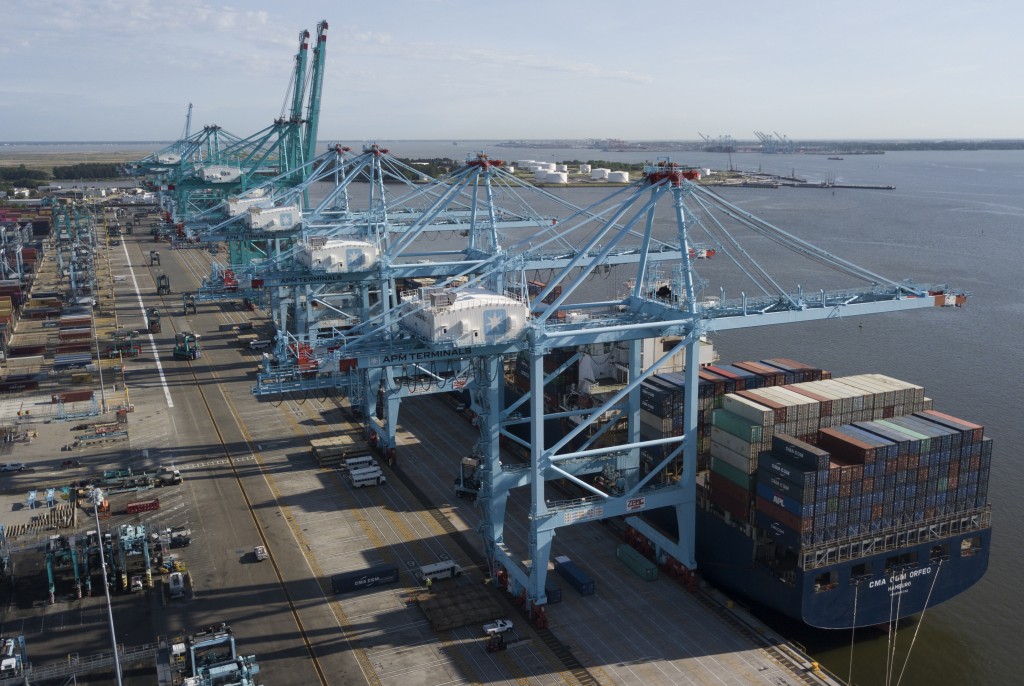 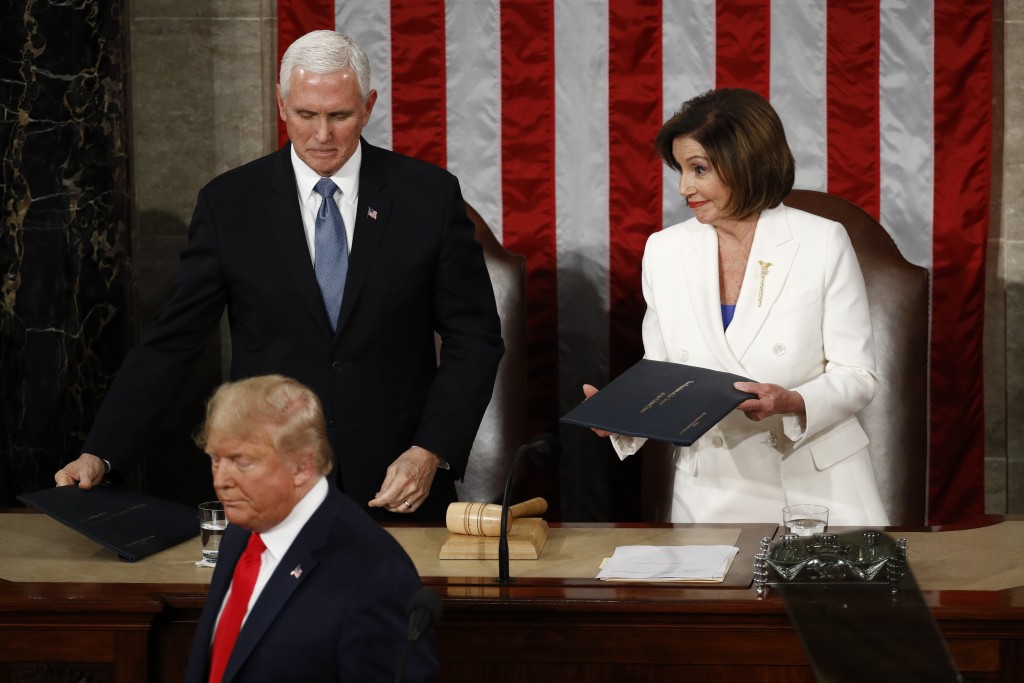 WASHINGTON (AP) — The Associated Press is fact-checking remarks from President Donald Trump's State of the Union speech. A look at some of the claims we've examined:

THE FACTS: Not quite.

Manufacturing has slumped in the past year, after having advanced in the prior two years. The president’s tariffs regime and slower growth worldwide hurt the sector in ways that suggest that Trump’s policies robbed it of some of its previous strength.

Factory output fell 1.3% over the past 12 months, according to the Federal Reserve. Manufacturing job gains went from more than 260,000 at the end of 2018 to a paltry 46,000 for the 12 months ended in December, according to the Labor Department. Manufacturers lost jobs last year in Michigan, Ohio, Pennsylvania and Wisconsin — the older industrial states where Trump had promised a renaissance.

THE FACTS: Trump is being misleading with numbers to tarnish his predecessor’s record. It’s not clear what he means by “working-age.” But the total size of the U.S. labor force shows that the president is just wrong.

During the eight years of Obama’s presidency, the labor force rose by 5.06 million, according to the Labor Department. The improvement reflected a rebounding economy from the Great Recession and population growth.

As the unemployment rate has fallen, more people are finding it attractive to work and joining the labor force. This has enabled the labor force to climb by an impressive 4.86 million in just three years under Trump.

TRUMP: “From the instant I took office, I moved rapidly to revive the U.S. economy — slashing a record number of job killing-regulations, enacting historic and record-setting tax cuts, and fighting for fair and reciprocal trade agreements.

THE FACTS: The U.S. economy indeed is healthy, but it’s had plenty of hiccups during the Trump administration.

Trump never quite managed to achieve the liftoff he promised during the 2016 election. Instead, gains have largely followed along the same lines of an expansion that started more than a decade ago under Barack Obama.

Total economic growth last year was 2.3%. That is roughly in line with the average gains achieved after the Great Recession — and a far cry from growth of as much 3%, 4% or more that Trump told voters he could deliver.

The tax cuts did temporarily boost growth in 2018 as deficit spending increased. But the administration claimed its tax plan would increase business investment in way that could fuel lasting growth. For the past three quarters, business investment has instead declined.

It’s too soon to judge the impact of the updated trade agreement with Mexico and Canada as well as the pact with China. But Trump premised his economic policy on wiping out the trade gap. Instead, the trade deficit has worsened under Trump.

TRUMP, in prepared remarks: “Thanks to our bold regulatory reduction campaign, the United States has become the number one producer of oil and natural gas in the world, by far.”

That’s owing to a U.S. shale boom that has driven production up since 2011, not to deregulation or any other new effort by the Trump administration.

TRUMP, in prepared remarks: “We will always protect patients with preexisting conditions.”

THE FACTS: That's a promise, not a guarantee.

The Trump administration is backing a lawsuit by conservative-led states that would overturn the entire Affordable Care Act, including its guarantees that people cannot be turned down or charged more for health insurance because of preexisting medical problems.

Trump and congressional Republicans have vowed they will protect people with preexisting conditions, but they have not specified how they would do that.

Estimates of how many people could potentially be affected if “Obamacare's” protections for preexisting conditions are eliminated range from about 54 million working-age adults, in a study last year from the Kaiser Family Foundation, to as many as 133 million people in a 2017 government study that also included children.