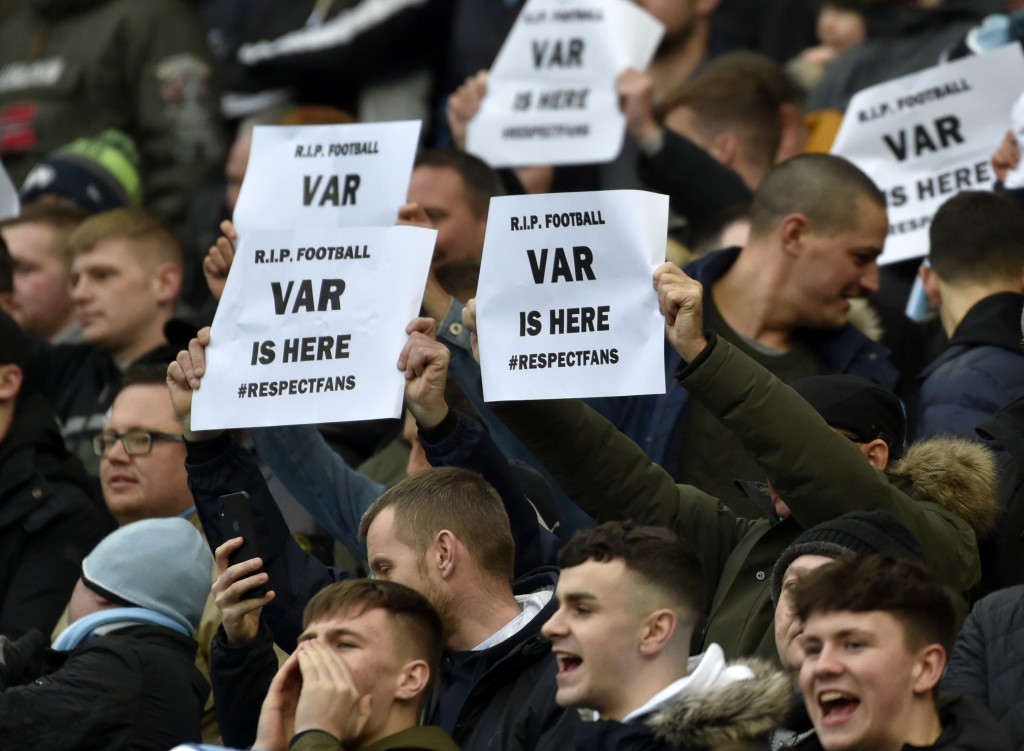 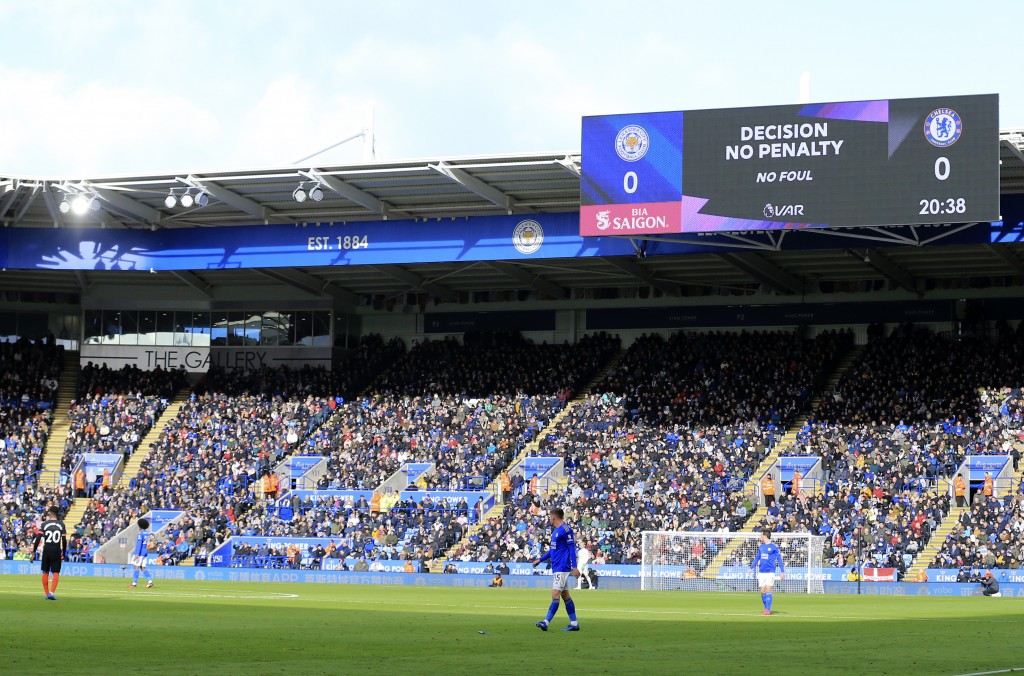 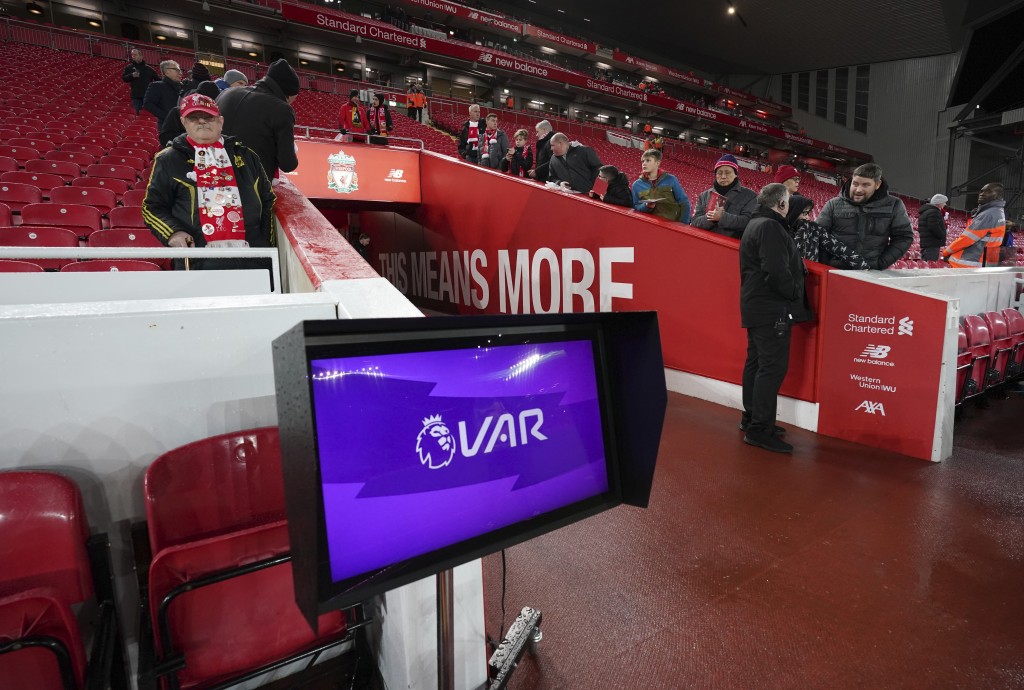 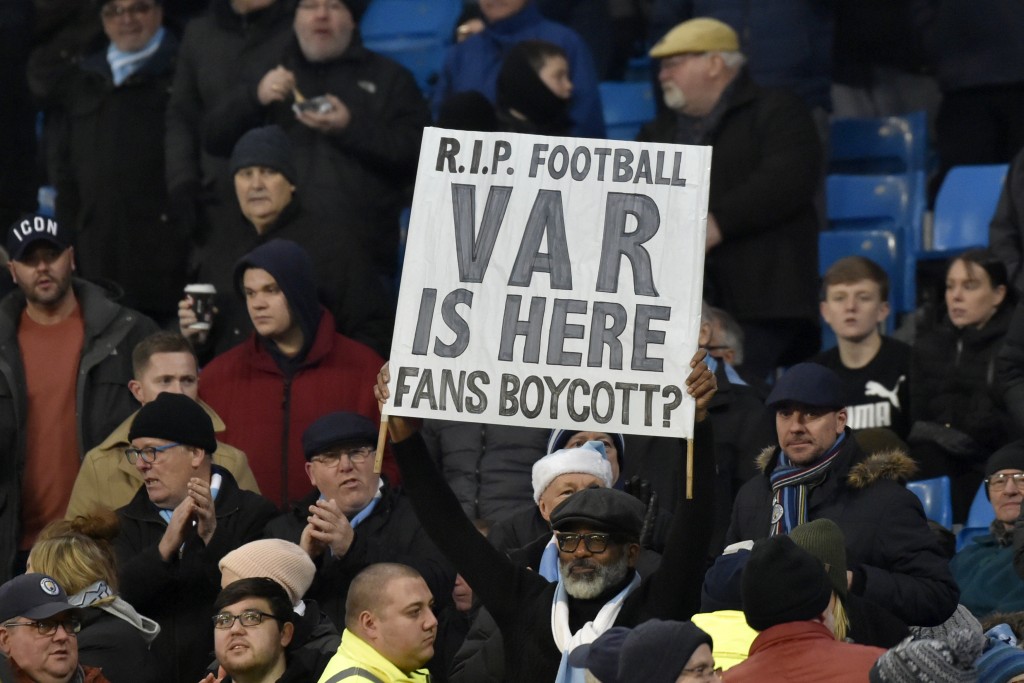 To the relief of attackers, the armpit offside could be disappearing from the Premier League.

One of the most jarring aspects of VAR's debut in the English topflight this season has been the lengthy delays as marginal offsides are microscopically analyzed on video replays.

But the league's own research has shown fans can grow irritated with goals being scrubbed off for marginal calls that have included an armpit or toe being judged to be offside by a few millimeters.

Only now is the technology available to assess offsides in a manner never envisaged before VAR's introduction into soccer in the last four years.

“I think offsides is one (that can be tweaked) and whether you want offsides that are precise to the armpit or the heel, or whether you want to build in a bit of tolerance,” Premier League chief executive Richard Masters said Tuesday. “That is sort of a technical challenge. We are in constant dialogue with IFAB about it and about the way the Premier League does it versus everyone else and what we can learn from other leagues."

IFAB — the International Football Association Board — sets the laws of the game worldwide and the English FA has one of the eight votes. The large number of camera angles at Premier League games allows a closer scrutiny of the action compared to smaller competitions like Major League Soccer in the United States.

Masters said the league had conducted polling which flagged up concerns from fans about “the time to take decision-making, frustration perhaps with the precision offsides. Whether you like that or don’t, the jury is out on that."

Masters said the research would be presented to clubs on Thursday at the quarterly meeting of owners and chief executives, his first such gathering since being appointed to the league leadership role once held by Richard Scudamore.

A meeting with clubs is planned for April to explore how VAR should be used next season, within parameters set by IFAB.

“We will look at the development next season to iron out some of the issues we have had,” Masters said. “We are doing that. We have improved the in-stadium communication with the slightly different replat screen experience we now have and I think the decision making is now better. If we can get that speed up as well, and it will happen in time. Everybody is on a learning curve.”