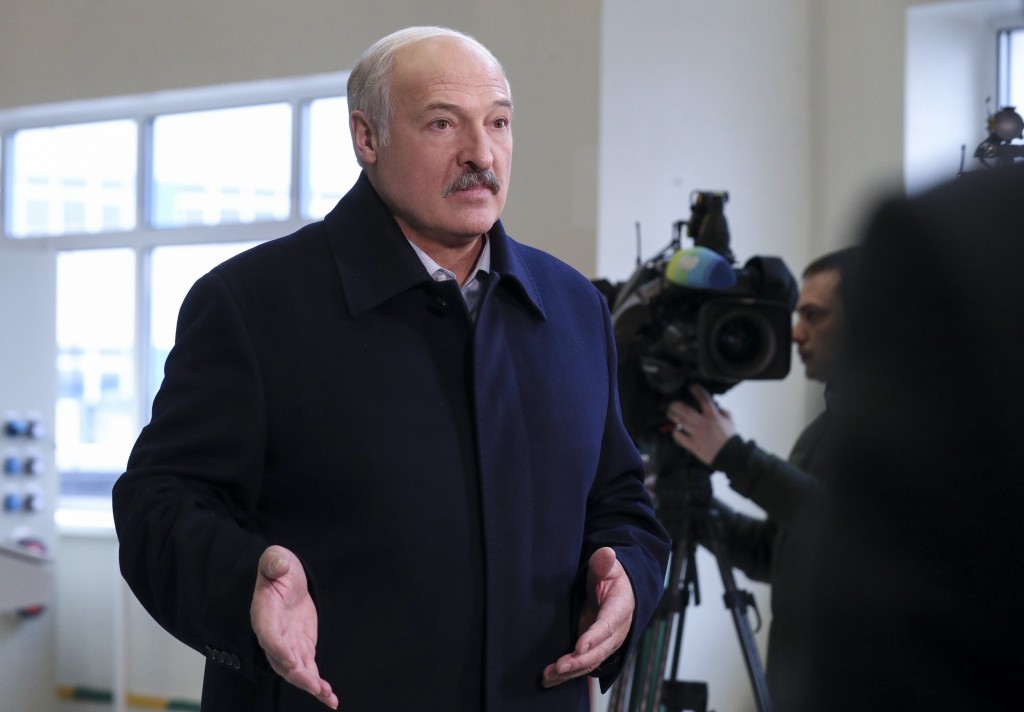 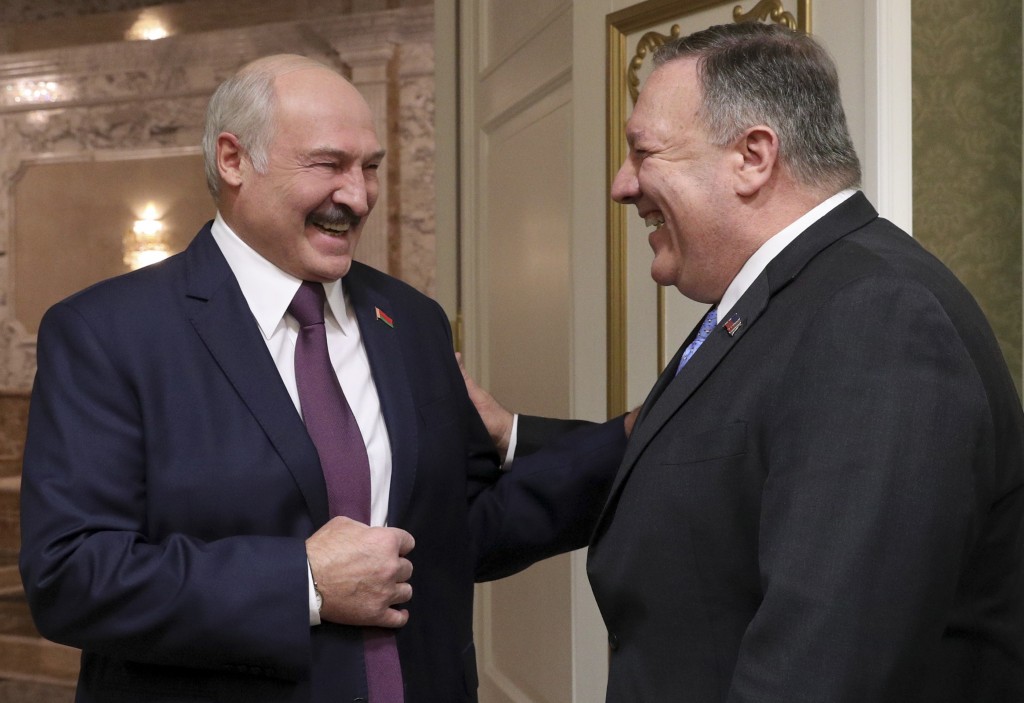 MINSK, Belarus (AP) — The leader of Belarus boasted Tuesday about warming ties with the United States as his officials discussed alternative energy imports as part of efforts to win concessions from Russia.

Belarusian President Alexander Lukashenko has prodded his main ally and sponsor, Russia, to continue providing low-priced oil and gas to shore up his nation's Soviet-style economy. But the Kremlin has cut energy subsidies, arguing that Belarus should accept closer economic and political integration to keep getting cheap oil and gas.

Lukashenko said he expects to meet with Russian President Vladimir Putin on Friday for another round of talks. Putin's spokesman Dmitry Peskov confirmed that the meeting was planned.

The two leaders met twice in December but failed to resolve their differences, resulting in Russia cutting oil supplies to Belarus at the start of the year.

The transit shipments of Russian crude to Europe via Belarus have continued unimpeded, but the Belarusian oil refineries have been reduced to a minimum capacity. In the past, Belarus has cashed in on exports of petroleum products made from cheap Russian oil.

The Belarusian president, meanwhile, hailed his weekend meeting with U.S. Secretary of State Mike Pompeo , as a sign of warmer ties with Washington.

“Russia has grown worried,” Lukashenko said while visiting a factory. “Belarus determines its own foreign policy as a sovereign and independent nation.”

Pompeo, the first Secretary of State to visit Belarus in 26 years, said that the U.S. could provide Belarus with 100% of its oil and gas and noted that it wants to help Belarus uphold its sovereignty.

Lukashenko has run the ex-Soviet nation with an iron hand for more than a quarter century, showing little tolerance to dissent and extending his rule through votes the West has criticized as flawed. He has increasingly reached out to the West in recent years amid tensions with Russia, and the U.S. and the European Union have lifted some of their sanctions as Belarus freed political prisoners.

Lukashenko has bristled at the Kremlin pressure, charging that some Russian officials want to push Belarus into surrendering its sovereignty.

Russia and Belarus signed a union agreement in 1997 that envisaged close political, economic and military ties, but stopped short of forming a single nation.

Many in Belarus fear that Putin, who has been in power for two decades, could be seeking a merger with Belarus as a way to stay at the helm of the new union state after his current Russian presidential term expires in 2024.

Vladimir Isachenkov in Moscow contributed to this report.