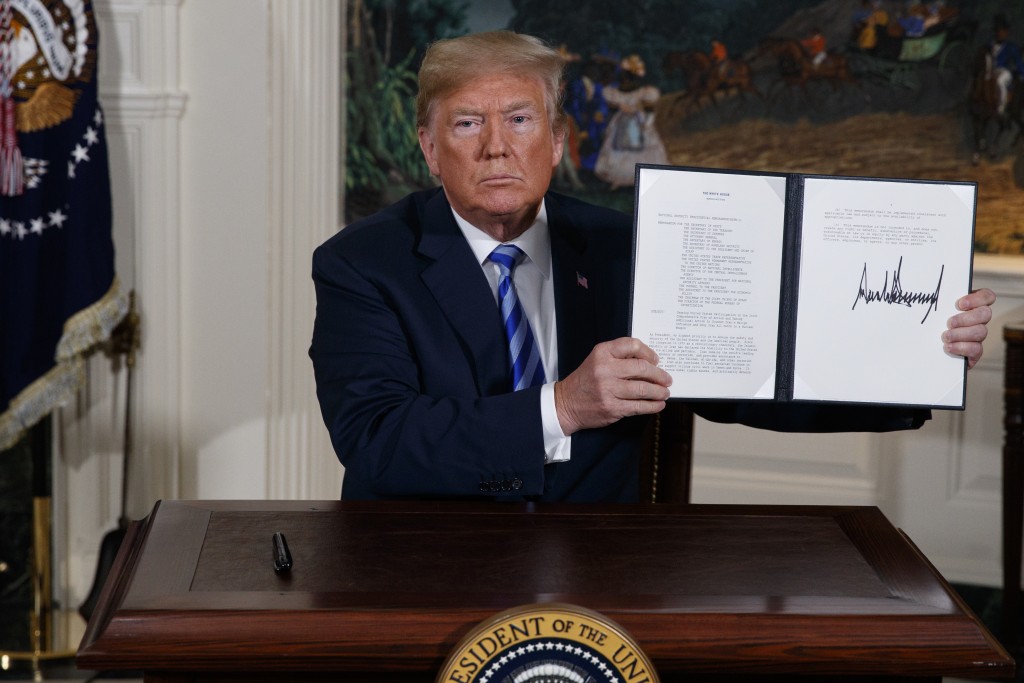 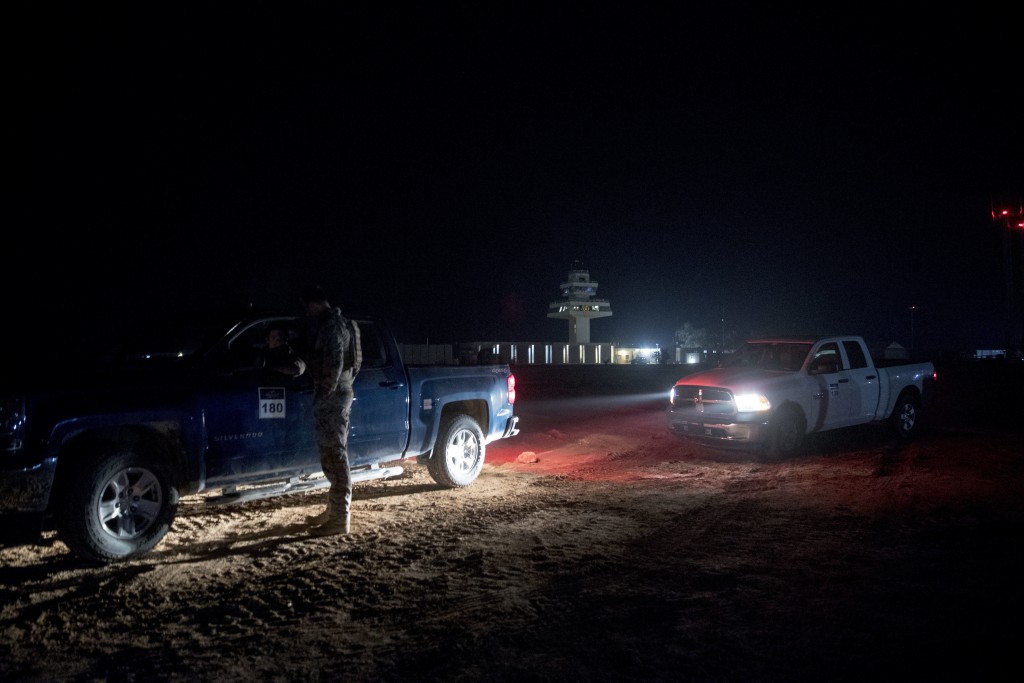 TEHRAN, Iran (AP) — Iran said Tuesday that its top court confirmed a death sentence for an Iranian man convicted of spying for the CIA, with state media alleging that he had shared details of the Islamic Republic's nuclear program with the American spy agency.

Judiciary spokesman Gholamhossein Esmaili identified the purported spy as Amir Rahimpour and said he would be executed soon. Esmaili did not elaborate on what Rahimpour was accused of doing, nor on his age or background. State media did not immediately name Rahimpour’s lawyer.

However, a report by the state-run IRNA news agency alleged that Rahimpour received money from the CIA to share details of Iran's nuclear program.

“While being in touch with the spy agency, he earned a lot of money as wages as he tried to deliver some information from Iran’s nuclear program to the American agency,” the IRNA report said. Rahimpour “had been identified and prosecuted and sentenced to death and recently, the country’s National Supreme Court confirmed the sentence and, God willing, he will be punish soon.”

The CIA did not immediately respond to a request for comment.

Esmaili said two other alleged spies for the CIA each received 15-year prison sentences — 10 years for spying and five years for acting against national security charges.

Esmaili did not name those arrested, only saying they worked in the “charitable field,” without elaborating.

Iran in the past has sentenced alleged American and Israeli spies to death. The last such spy executed was Shahram Amiri, who defected to the U.S. at the height of Western efforts to thwart Iran’s nuclear program. When he returned in 2010, he was welcomed with flowers by government leaders and even went on the Iranian talk-show circuit. Then he mysteriously disappeared.

He was hanged in August 2016, the same week that Tehran executed a group of militants and a year after Iran agreed to a landmark accord to limit uranium enrichment in exchange for the lifting of economic sanctions.

Before the deal, a computer virus believed to be designed by the U.S. and Israel destroyed Iranian centrifuges. Meanwhile, Iranian nuclear scientists were targeted in a series of assassinations.