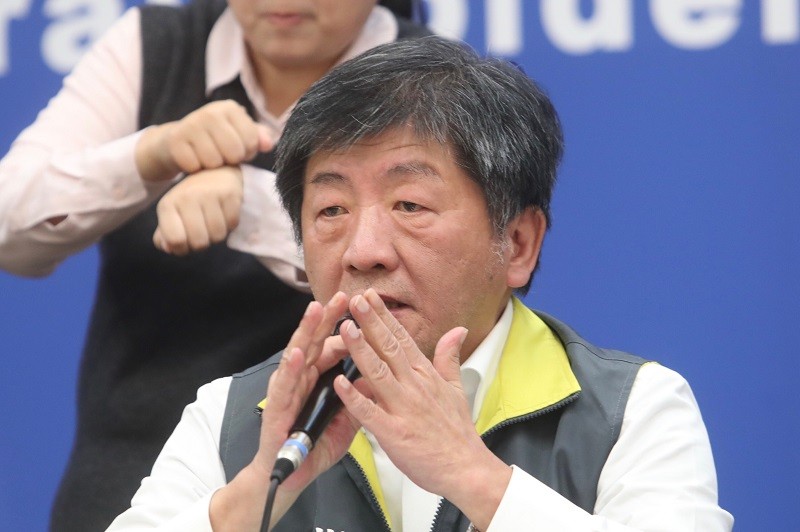 TAIPEI (Taiwan News) — Taiwan will begin to ban entry of residents from China’s Zhejiang Province on Wednesday (Feb. 5) due to a serious outbreak of the new coronavirus in the province, reported Liberty Times on Tuesday, citing an announcement by Taiwan’s Central Epidemic Command Center (CECC).

Minister of Health and Welfare Chen Shih-chung (陳時中) said that numbers of confirmed cases of the 2019 Novel Coronavirus (2019-nCoV) have continued to grow in Zhejiang Province in recent days, bringing the total number of confirmed case there to 829 as of Feb. 3, only second to that of Hubei Province, the report said. In addition, Wenzhou and Hangzhou, two major cities in Zhejiang, have been placed on lockdown by Chinese authorities, which might indicate that the virus has become widespread there.

Chen also pointed out that Zhejiang province will be listed as a level 2 area as of Wednesday, which means that Chinese residing there are prohibited from entering Taiwan. Other entrants with a history of travel to the province are subject to home quarantine for 14 days upon arrival.

Confirmed cases of the virus in Henan, Hunan, Anhui and Jiangxi provinces are also increasing quickly, and news of group infections in Beijing and Shanghai have been reported too, the report added. 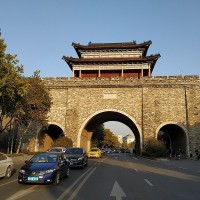