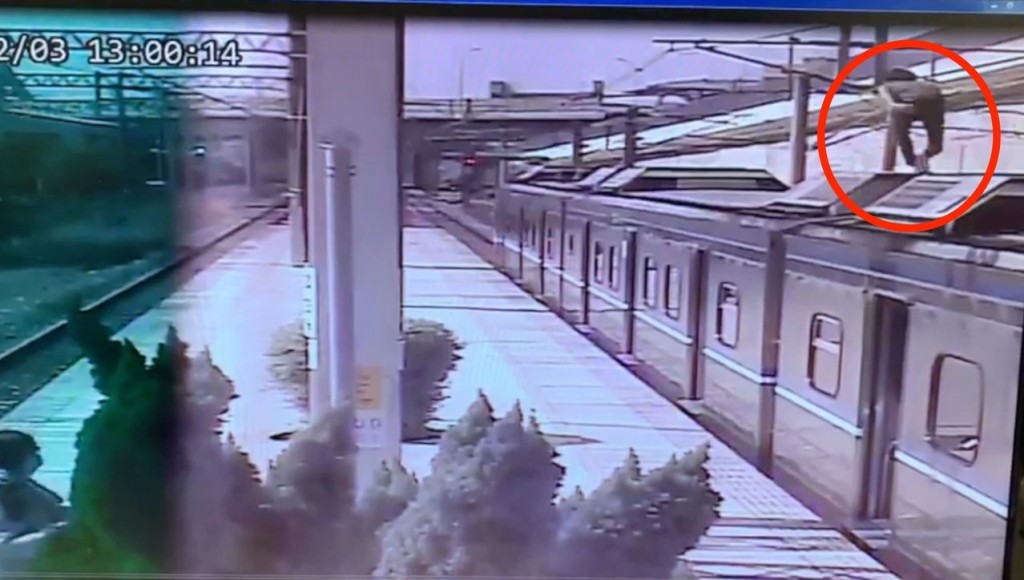 TAIPEI (Taiwan News) — A 21-year-old man suffered severe burns inflicted by a massive surge of electricity after he climbed on top of a train roof in western Taiwan on Monday (Feb. 3).

At 1:20 p.m. on Monday afternoon, a female passenger on the No. 2190 Taiwan Railways Administration (TRA) complained of a man who was harassing her in Carriage No. 5. When the train conductor arrived on the scene, the man initially tried to attack him before seeming to calm down, reported SET News.

When the train arrived at Wuri Station in Taichung, the man suddenly ran out onto the platform and climbed up to the top of carriage No. 7. His body quickly drew 25,000 volts of electricity from overhead power lines causing his clothing to burst into flames. As the smoke began to spew from the man's clothing, he could be heard wailing in pain. He then tore off his trousers in an effort to alleviate the pain and soon leaped off the train.

Firefighters were alerted to the incident and dispatched three vehicles and 12 personnel, reported UDN. When firefighters arrived on the scene, they doused him with fire extinguishers and found that he was still conscious.

He was immediately rushed to a nearby hospital, where doctors said he had suffered second-degree burns to 36 percent of his body. The incident forced authorities to temporarily switch to one-way traffic between the Wuri and Taichung Stations. Man on roof (left) and after he jumped to the ground (right). (Taichung Police screenshots) 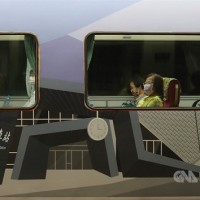 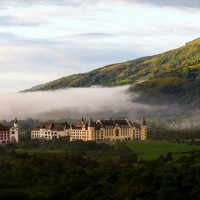 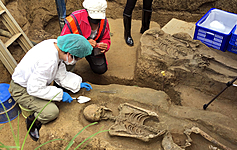