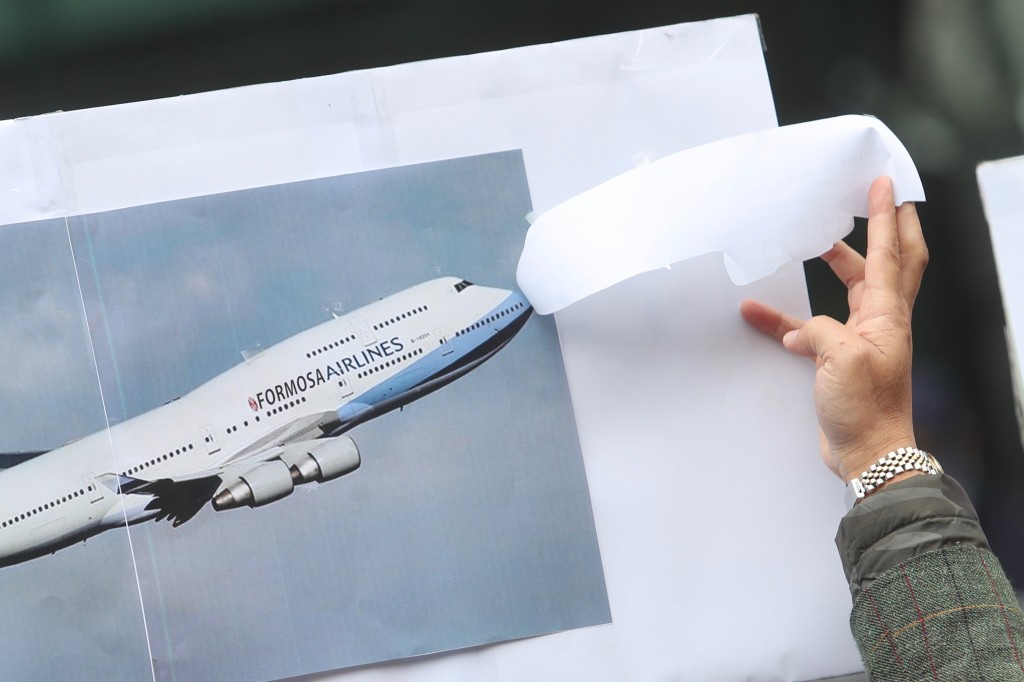 TAIPEI (Taiwan News) — A pro-Taiwan independence group on Monday (Feb. 3) called for the word "China" to be removed from the name of Taiwan's national carrier China Airlines to avoid confusion with Communist China.

While staging a protest in front of the Ministry of Transportation and Communications in Taipei on Monday, Taiwan Republic Office (台灣國辦公室) director Chilly Chen (陳峻涵) said that in the wake of Taiwan's inclusion within Italy's ban on flights from China over the Wuhan coronavirus, it has become even more urgent to change China Airline's name, reported CNA. He said that a name change would prevent such misunderstandings from happening in the future.

Ten members of the group staged a protest in front of the ministry holding a banner that read, "Correct China Airline's name without delay." Chen said that the Italian government made the wrong decision by banning Taiwan's flights, just as Mongolia's recent exclusion of the Taiwan Power Company F.C. soccer team from a competition also shows that "It is imperative that all foreign-related units have Taiwan in the name," reported newtalk. Chen said that the official English translation of the airline's Chinese name China Airlines (華航), which could also be interpreted as "Mandarin Airlines," sounds too much like an organization from Communist China. He said that just like the sporting banner of Chinese Taipei, the airline's name has an odd ring, and thus it would be normal for foreign countries and international organizations to mistakenly associate China Airlines with the communist country.

He said that the airline had considered changing its name in the past, but officials had said that it would be prohibitively expensive and negatively impact aviation rights. Chen countered that EVA Air, Taiwan's other major air carrier, does not have China in its name, which demonstrates that fears of losing aviation rights are unwarranted.

Chen also said that Minister of Transportation and Communications Lin Chia-lung (林佳龍) had once expressed the need for China Airlines to change its name. He reminded Lin to own up to his own words and change the name as soon as possible to put a stop to confusion over the airline. He then suggested that the name of the airline be changed to "Formosa Airlines" (福爾摩沙航空) or "Yushan Airlines" (玉山航空), according to the report. "Formosa" refers to the first Western name given to the island by Portuguese sailors in 1542 and "Yushan" (玉山) is a reference to Taiwan's tallest peak which stands at 3,952 meters.

The Taiwan government holds a majority stake in the China Aviation Development Foundation, which in turn owns 50 percent of China Airline's shares. 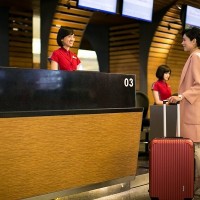