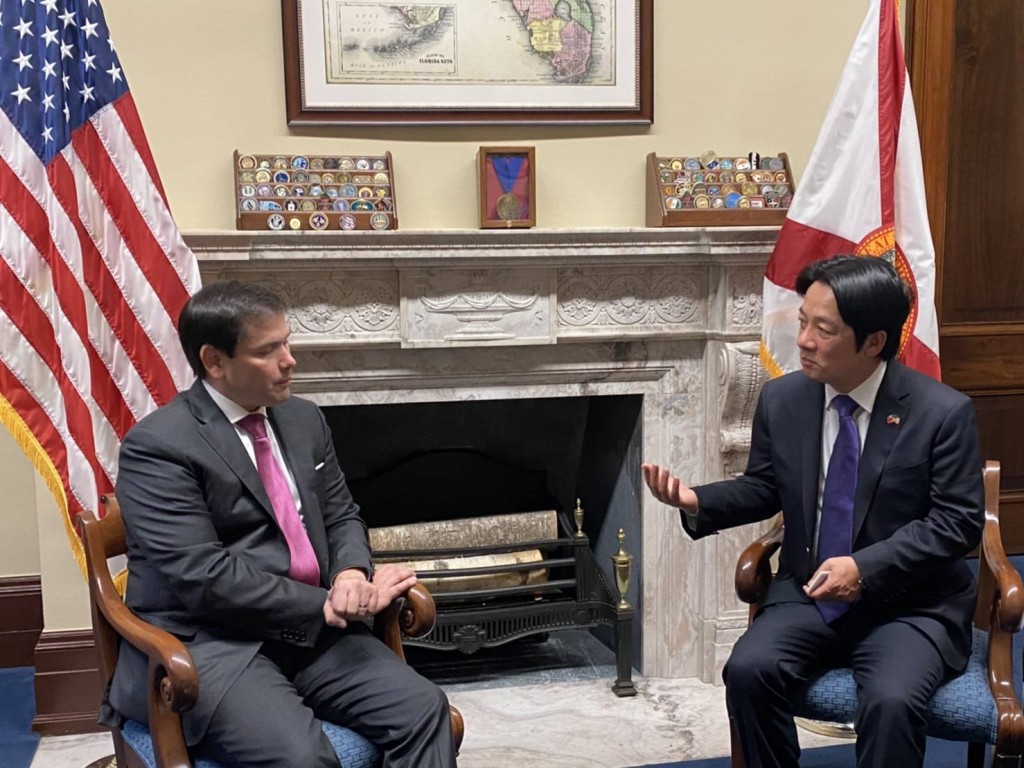 Lai embarked on a week-long trip to the U.S. on Sunday evening (Feb. 2), and he is expected to attend the National Prayer Breakfast, an annual event participated in by foreign envoys, business leaders, and other prominent figures in the U.S.

Hsiao Bi-khim (蕭美琴), a former legislator who is serving as an advisor to Lai on this trip, has earlier said there were many people from the U.S. wishing to get to know Taiwan’s vice president-elect. However, she did not reveal whom Lai would be meeting in the following days, emphasizing that due to the non-official nature of the trip, most of Lai’s schedule would remain private. It turned out that Lai met with Rubio on his first day in Washington. “Senator Rubio met with Taiwan's Vice President-elect William Lai to reiterate his strong support for the U.S.-Taiwan relationship,” tweeted the Republican senator’s office after the meeting.

“They [Lai and Rubio] discussed strengthening ties between Taipei and Washington, and the importance of Taiwan’s meaningful participation in international organizations such as the World Health Organization and the International Civil Aviation Organization,” the office said. Lai, who will be sworn into office in May, became the first vice president-elect to have visited the U.S. after the two countries terminated diplomatic relations in 1979. 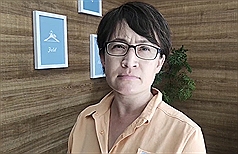 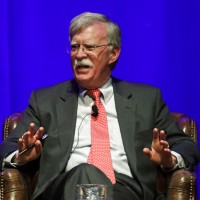 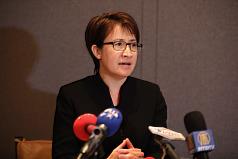