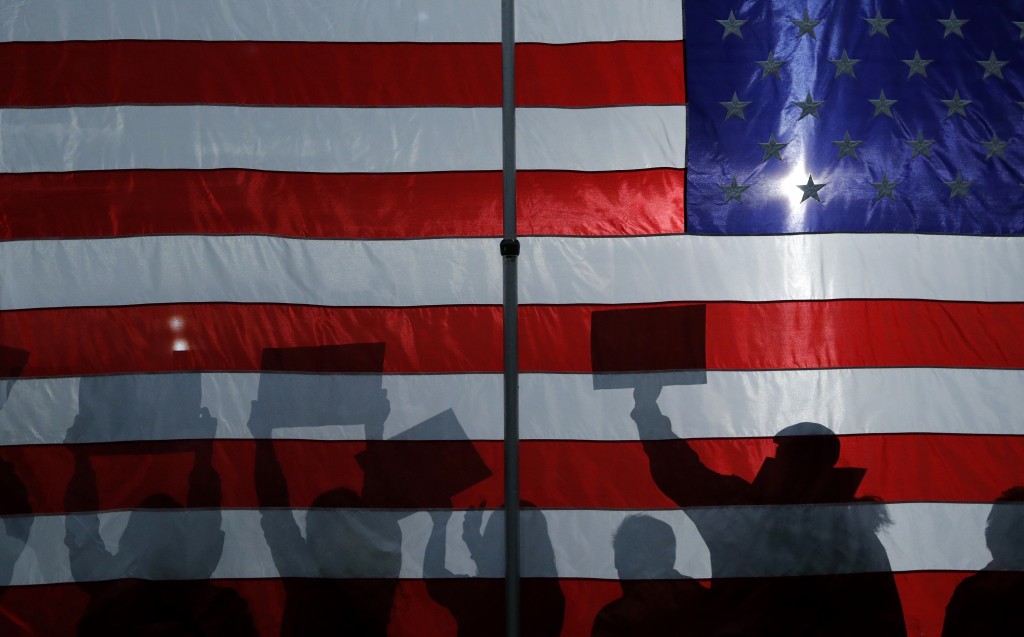 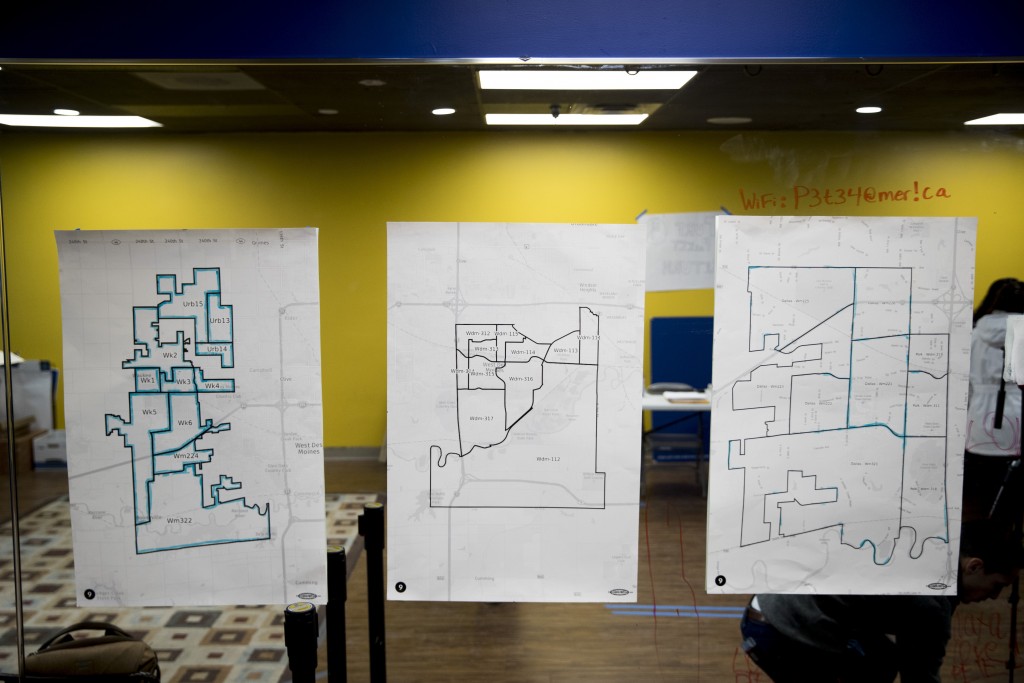 More than the economy, immigration or foreign policy, Democrats in the nation’s opening round of presidential primaries were overwhelmingly concerned about the cost of medical treatment and the health of a planet being rapidly warmed by the burning of fossil fuels and other human activities.

About 4 in 10 ranked health care as the most important issue facing the country, while 3 in 10 identified climate change as the top, according to AP VoteCast. Democratic voters were largely supportive of government programs that would improve access to health insurance coverage as well as taxation of carbon emissions in order to limit climate change.

AP VoteCast is a survey of more than 2,700 voters who said they planned to take part in Monday’s Democratic caucuses in Iowa, conducted for The Associated Press by NORC at the University of Chicago.

The solid economy, with unemployment at a half-century low, was an afterthought for Iowa Democrats, with just about 1 in 10 saying the economy was the top issue facing the nation. President Donald Trump has been rooting his reelection efforts around the economy’s growth, yet few Iowa Democrats seem willing to reward him for an expansion that began under his predecessor.

An overwhelming majority of caucusgoers — about 8 in 10 — were “angry" with the Trump administration. Another 14% said they were “dissatisfied, but not angry.”

Democrats in Iowa do not feel they're benefiting much from the growing economy. Roughly two-thirds of Iowa Democrats describe their own financial situations as “holding steady.” Slightly more say they are falling behind than say they are getting ahead.

Nearly 9 in 10 described the economy as very or somewhat unfair, a possible sign that many Democrats are nervous about the growing concentration of wealth and power with the top 1% of U.S. households.

The concerns about medical care, the fate of the planet and inequality are reflected in overwhelming support among Iowa Democrats for a presidential candidate who could transform the U.S. government.

Nearly two-thirds said it was more important for them to vote for a candidate who will fundamentally change how the political system works, compared with one who will restore Washington to the way it was before Trump’s inauguration.

Significant change could come from how Americans pay for health insurance. Seven in 10 backed a single-payer health care plan, which would shift all Americans to government-based insurance instead of private plans. Almost 9 in 10 support a proposal for people having a public option to receive health care through the government.

On climate change, close to 9 in 10 Iowa Democrats support taxing carbon-based fuels such as oil, coal and natural gas. Nearly half were strongly in favor of the proposal.

AP VoteCast is a survey of the American electorate conducted by NORC at the University of Chicago for The Associated Press and Fox News. The survey of 2,795 voters in Iowa was conducted for seven days, concluding as polls closed. Interviews were conducted in English or Spanish. The survey is based on interviews with a random sample of registered voters drawn from the state voter file. The margin of sampling error for voters is estimated to be plus or minus 3.0 percentage points. Find more details about AP VoteCast’s methodology at http://www.ap.org/votecast.