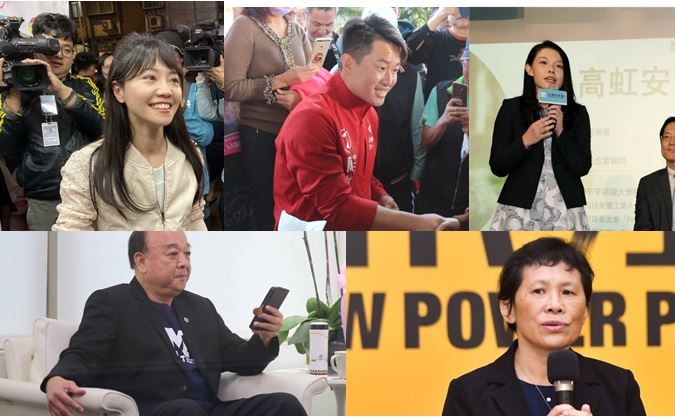 TAIPEI (Taiwan News) — The 10th class of legislators was sworn in at Taiwan's Legislative Yuan on Saturday (Feb. 1), with several newcomers rolling out their blueprints to transform Taiwan into a better country.

She told CNA that transportation and the economy would be her main focus in the following years, including the construction of the Minsheng–Xizhi MRT line in Taipei. She will also strive to lower import taxes for goods and automobiles.

"A 2000cc imported car has up to 60 percent additional taxes added on it, which places a huge burden on customers. Overwhelmingly high tariffs will only hinder the progress of the domestic automobile industry," she said.

Another legislator who pulled off an upset was Chen Po-wei (陳柏惟) from Taichung City's No. 2 constituency, which was dominated by a local political dynasty for more than two decades. He told CNA that balancing development between the north and south of Taiwan will be his mission.

On his first day in the legislature, Chen live-streamed the election of the body's speaker. During the inaugural ceremony, he swore his oath in Taiwanese, which is in keeping with the grassroots spirit of his campaign.

On the other hand, some new arrivals at the Legislative Yuan drew more criticisms than blessings.

In spite of the "red" label currently attached to him, Wu believes that he will still use his time in the legislature to prove his loyalty to Taiwan, though his intention of joining the Foreign and National Defense Committee once again caught the public's attention. DPP legislators said they would use the internal rules of the committee to isolate and contain his power were he to join, reported CNA. 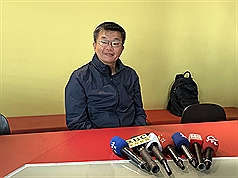 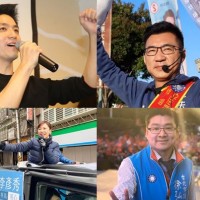