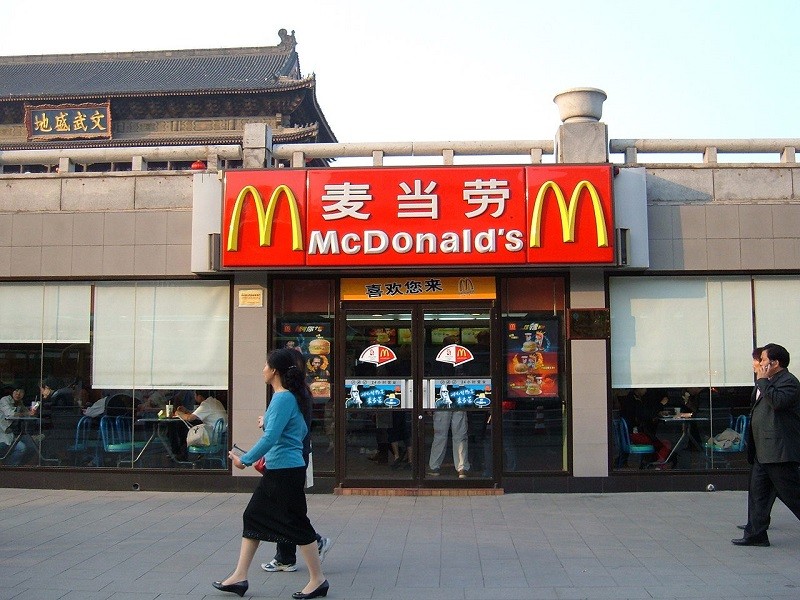 TAIPEI (Taiwan News) — Many international brands have scaled down or suspended their operations in China as the new coronavirus continues to take its toll on lives and the economy, according to CNEWS on Monday (Feb. 3).

Wenzhou in Zhejiang Province joined Wuhan, the Hubei Province city where the outbreak began, when it was locked down on Sunday (Feb. 2). A day earlier, many international brands, including Apple, McDonald’s, and Starbucks, announced that they were suspending or reducing their operations in China and banning business travel by employees to the country.

Apple announced on its website that in light of the coronavirus outbreak and public health concern, operations at its 42 stores in China have been suspended until Feb. 9, and employees are banned from all non-essential travel to China during this period.

McDonald’s, which has about 3,300 restaurants in China, has reportedly suspended operations at hundreds of its stores, while Starbucks has temporarily closed about half of its more than 4,300 stores in the virus-infested country, the report said.

Domestic and foreign businesses alike are worried that if the situation does not improve soon, their profitability will be seriously impacted as global supply chains could be thrown into confusion.