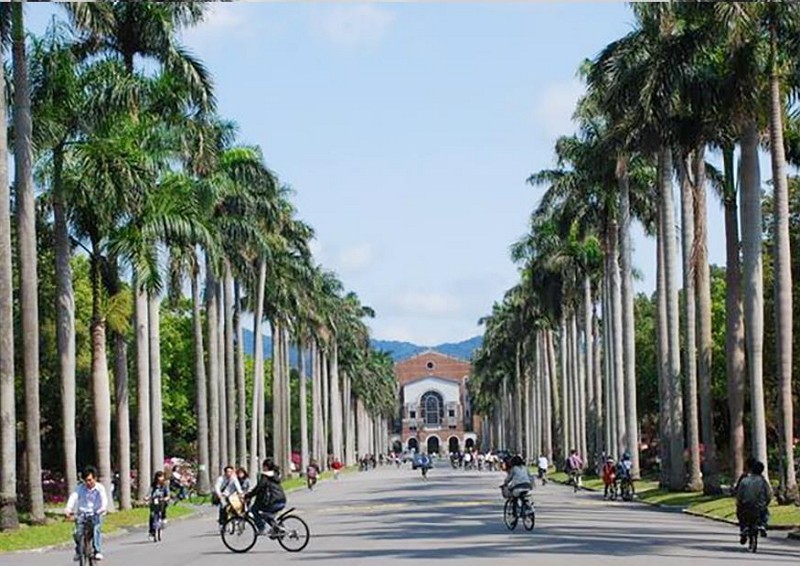 TAIPEI (Taiwan News) — Representatives of universities nationwide have met with education officials and reached consensus on postponing the start of the 2020 spring semester to March 2.

Amid the coronavirus panic and to prevent the spread of the deadly virus, higher education institutions on Monday (Feb. 3) tentatively agreed to delay the start of the semester by two weeks to March 2. The 18-week academic calendar will remain, however, meaning a shorter summer vacation.

The Ministry of Education (MOE) is set to announce the decision after notifying the Central Epidemic Command Center (CECC), local media outlets reported.

Earlier today, eight universities announced their decision to delay classes by one to two weeks, citing as a reason foreign students' completion of 14 days of monitoring and self-quarantine. Opening dates varied, prompting the education authority to convene a nationwide meeting to nail down a common date for all universities.

The previous day, the MOE announced that schools across the country from the elementary to senior high level would begin the new semester on Feb. 25.

According to 2017 data, 117,970 foreign students in Taiwan were enrolled in higher education, including non-degree programs, 9.3 percent of total university and college students. Among these, Chinese students accounted for the most at around 30 percent, followed by Malaysians at 14.5 percent.