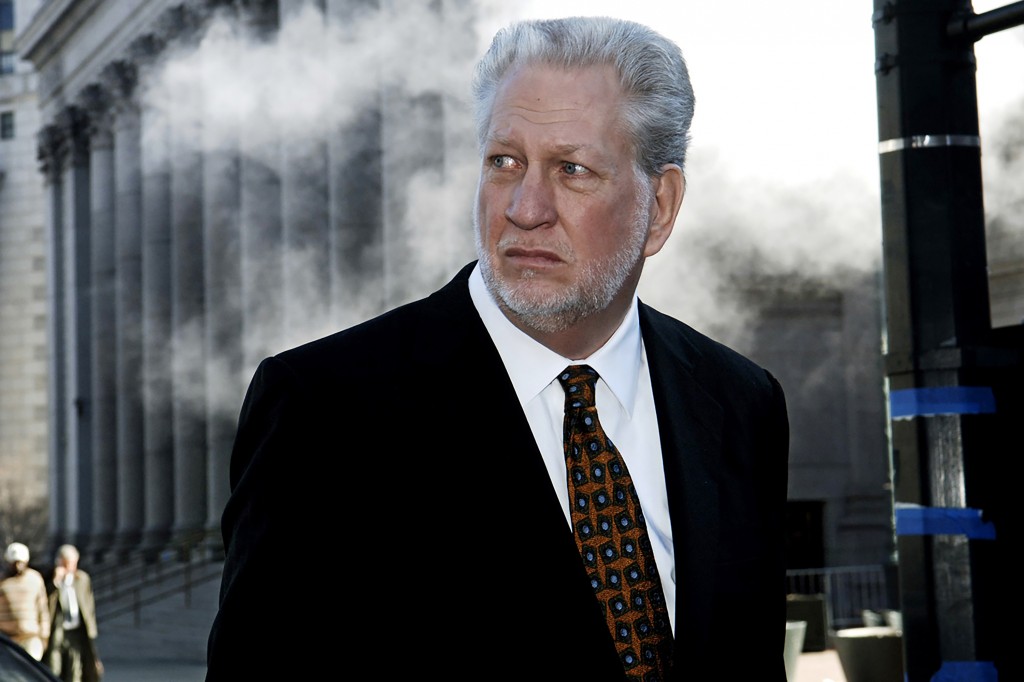 A former telecommunications executive convicted in one of the largest corporate accounting scandals in U.S. history died just over a month after his early release from prison. Bernard Ebbers was 78.

The former WorldCom chief died Sunday, according to a family statement cited by WAPT-TV in Mississippi.

The Mississippi-based WorldCom collapsed and went into bankruptcy in 2002, following revelations of an $11 billion accounting fraud that included pressure by top executives on subordinates to inflate numbers to make the company seem more profitable. The collapse caused losses to stockholders, including those who had invested through retirement plans.

The Canadian-born Ebbers was convicted in New York in 2005 on securities fraud and other charges and received a 25-year sentence. He was imprisoned from September 2006 until Dec. 21, when he was released from the custody of the Bureau of Prisons in Texas.

U.S. District Judge Valerie E. Caproni said it fell within her discretion to order the early release after a lawyer cited severe medical problems for the 78-year-old Ebbers and said his weight had dropped from above 200 pounds (91 kilograms) to 147 pounds (67 kilograms) . At the time, attorney Graham Carner told the judge it was possible his client might not live another 18 months.