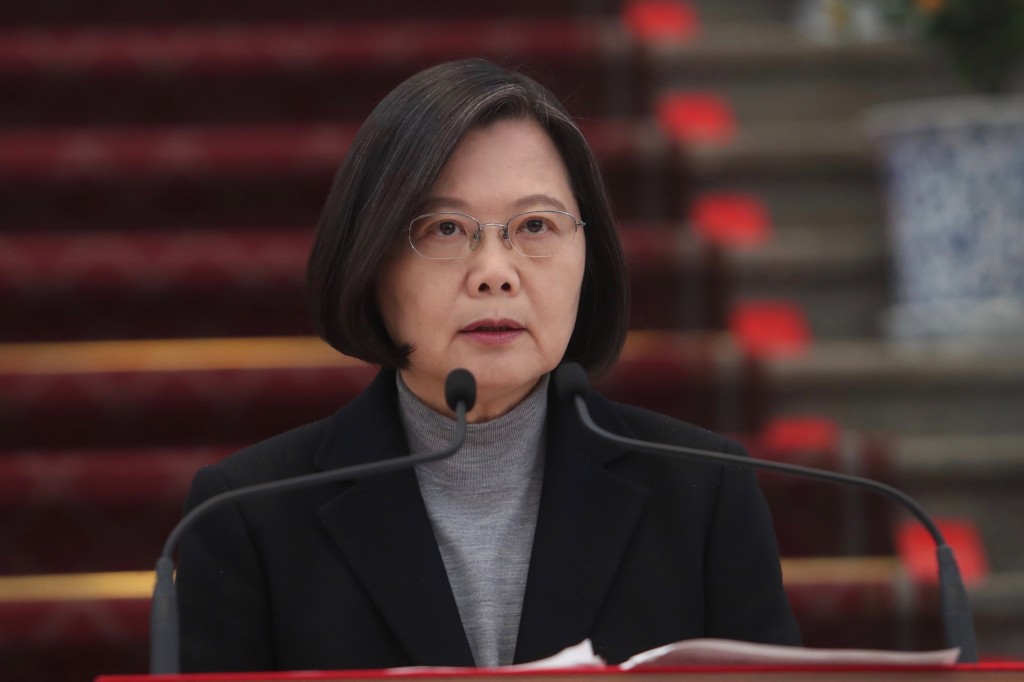 TAIPEI (Taiwan News) — The Presidential Office on Monday (Feb. 3) denied any plans by President Tsai Ing-wen (蔡英文) to visit Washington, an act that would be certain to anger China.

Local reports said on Monday that Tsai had been invited by the U.S. to visit Washington, DC after her inaugural ceremony, which is scheduled for May, and that the Tsai administration had started making arrangements for her meeting with senior officials in the U.S.

The Presidential Office denied the existence of such a plan that afternoon, saying it had been entirely fabricated by news outlets. A U.S. trip by a Taiwanese president would certainly draw a protest from Beijing, which opposes formal interactions between countries it has diplomatic relations with and Taiwan.

Over the years, Taiwan’s presidents have usually been allowed to make “stopovers” in the U.S. during their visits to Caribbean and Pacific allied nations, but such visits often come with restrictions, such as avoiding Washington and delaying on-site reports by the press corps. In her previous trip to Caribbean allies last July, Tsai made layovers in the U.S. that lasted four days in total, which was considered a sign of a robust Taiwan-U.S. relationship.

In the meantime, Vice President-elect William Lai (賴清德) is traveling to Washington and New York from Feb. 2-9. Lai's office said he had been invited to the National Prayer Breakfast, where President Donald Trump is expected to make a speech, in an unofficial capacity.

Lai is reportedly visiting the Hudson Institute during his stay in the U.S. capital.