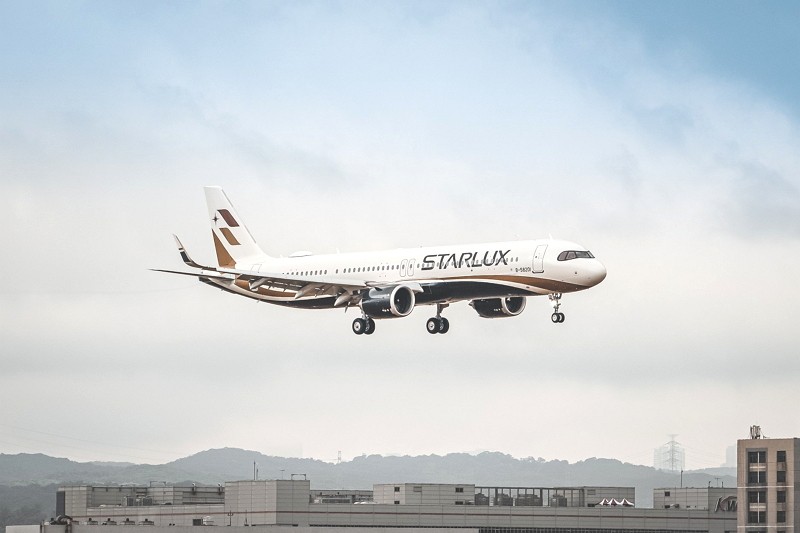 TAIPEI (Taiwan News) — Taipei-based StarLux Airlines announced on Monday (Feb. 3) the cancellation of all flights to and from Macau between Feb. 8 and March 28 amid the spread of China’s coronavirus.

More flight adjustments can be expected depending on the development of the disease. Customers are advised to visit the airline's official website for the latest information.

The new air carrier, which launched its maiden flight on Jan. 23 with much fanfare, was founded by Chang Kuo-wei (張國煒), son of EVA Air’s founder Chang Yung-fa (張榮發) and a pilot himself. He has been dubbed “Prince Hamlet” for his role in the drama behind the establishment of the airline, which operates flights to destinations such as Macau, Penang, and Da Nang.

StarLux was among those affected by Vietnam’s abrupt decision to ban flights from Taiwan on Feb. 1 amid the virus scare. The ban was lifted the same day in a reversal of the policy believed to have been caused by the misconception that Taiwan is part of China.