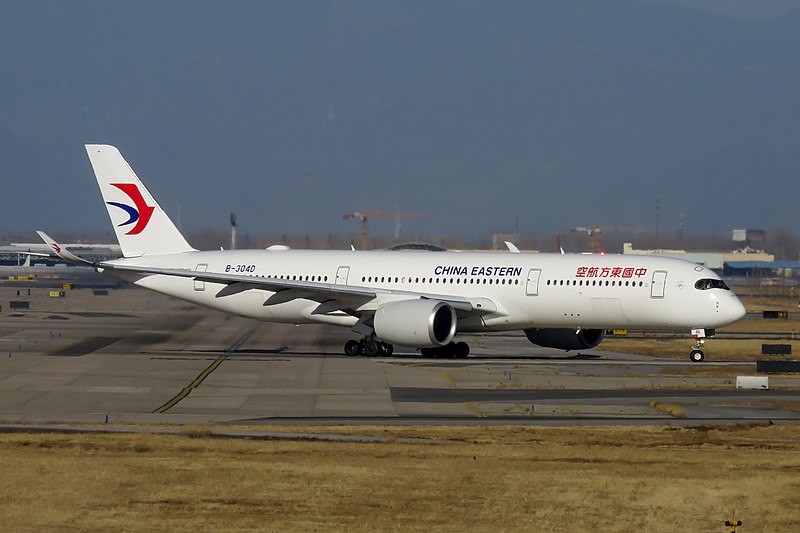 TAIPEI (Taiwan News) — After refusing to allow Taiwanese businessmen to flee Wuhan amid the novel coronavirus (2019nCoV) outbreak for a week, the first batch of over 200 Taiwanese evacuated from the city is expected to arrive in Taiwan on a charter jet on Monday evening (Feb. 3).

The chairman of Wuhan's Taiwan Affairs Office, Hsiao Yung-jui (蕭永瑞), confirmed to CNA that he had already received notice from the Taiwan Affairs Office (TAO) that more than 200 Taiwanese businessmen stranded in Wuhan would be allowed to check in at Wuhan Tianhe International Airport starting at 6 p.m. Monday evening. The China Eastern Airlines charter jet will take off at 6:50 p.m. and is expected to arrive at Taiwan Taoyuan International Airport at 9 p.m.

Hsiao said that Taiwanese businessmen in Wuhan will be notified of the exact flight times and dates and that TAO district offices will dispatch vehicles to transport them to the airport. He said that the charter flights will take place on Monday and Tuesday (Feb. 4).

Hsu Cheng-wen (徐正文), who heads the Parents Association in Taipei, told the news agency that 501 Taiwanese remain in Hubei Province. He added that applications to evacuate from Wuhan were being distributed to Taiwanese in the city on Sunday morning (Feb. 2).

CDC Deputy Director-General Chuang Jen-hsiang (莊人祥) said that the evacuation process is expected to take one to two days and that a Taiwanese business owner surnamed Chin (金) who was diagnosed with the novel coronavirus will stay in Wuhan for treatment. Regarding the public’s concern that the evacuation would speed up the spread of the virus, Chuang said that all Taiwanese citizens in Wuhan would be placed under quarantine upon their entry into the country.

Chuang said that the government plans to utilize spare military camps and government dormitories as quarantine zones and equally distribute the returning individuals throughout the country. He pointed out that the locations of these facilities will remain undisclosed to keep nearby residents from becoming alarmed, reported CNA.

Unfortunately, Taipei Mayor Ko Wen-je (柯文哲) on Sunday apparently inadvertently revealed a location in Taipei where Taiwanese fleeing Wuhan will be kept under quarantine. During a press conference on Sunday afternoon, Ko told reporters that the returning Taiwanese businesspeople will be kept in isolation at the Bank of Taiwan dormitories (台銀宿舍) in Yangmingshan.

When asked by the media to respond to Ko's disclosure of the location, Health and Welfare Minister Chen Shih-chung (陳時中) said, "Anyone who releases information without the permission of the Command Center will be dealt with in accordance with the relevant regulations," reported ETtoday. Later that evening, when asked to respond to Chen's comment at a cherry festival in Neihu, Ko said, "Oh, then don't talk about it."

When asked if his release of information on the quarantine site could lead to fear or panic, Ko sighed but did not respond, according to the report. When confronted again over why he had leaked the location, Ko said, "Well, good question. I'm not willing to respond to this question at this time."