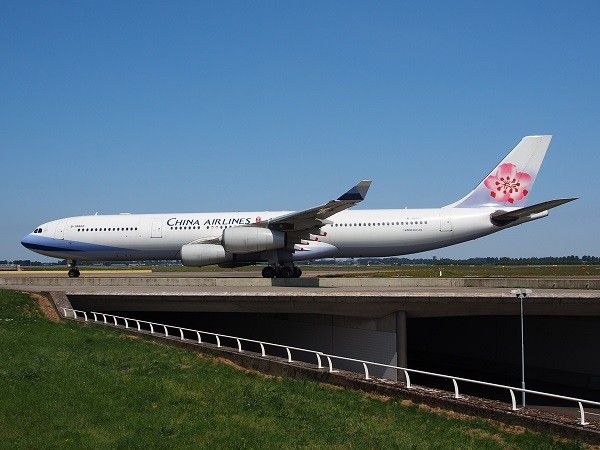 China Airlines had initially scheduled three direct flights to Rome for Feb. 3, 5, and 7, but only one plane was sent to evacuate the remaining tourists on Monday. Customers who failed to board that plane can only fly home by transferring from other cities.

According to the Taiwanese Tourism Bureau, there are around 800 Taiwanese group travelers in Italy being led by travel agencies. About 1,500 Taiwanese tourists will head home from Italian airports within two weeks, including individual travelers, reported CNA.

To address this emergency, China Airlines announced that all the affected customers can change their itinerary so that they may fly out of adjacent countries but will have to pay their transportation to those countries because the Italian flight cancellations result from force majeure.

One senior citizen, who planned to return to Taiwan from Italy on Feb. 7, told CNA that she booked a direct flight to Italy with China Airlines so that she could fly alone despite her lack of English skills. She is now apprehensive because she will have to transfer from Austria or Germany unaccompanied.

A Taiwanese tourist agent speculated that China Airlines suffered a massive loss due to this sudden traffic ban, which explained why it only sent out one evacuation plane. The airline may anticipate the Taiwanese government will be sharing the cost if more flights are expected.

China Airlines' Taoyuan - Rome route is not the only airway affected: the future of Eva Air's Taoyuan-Milan flights, which the company has prepared for more than one year, also looks doomed. This air route, which was projected to begin on Feb. 18, faces suspension, with tremendous investment from Eva Air potentially in vain, reported LTN.