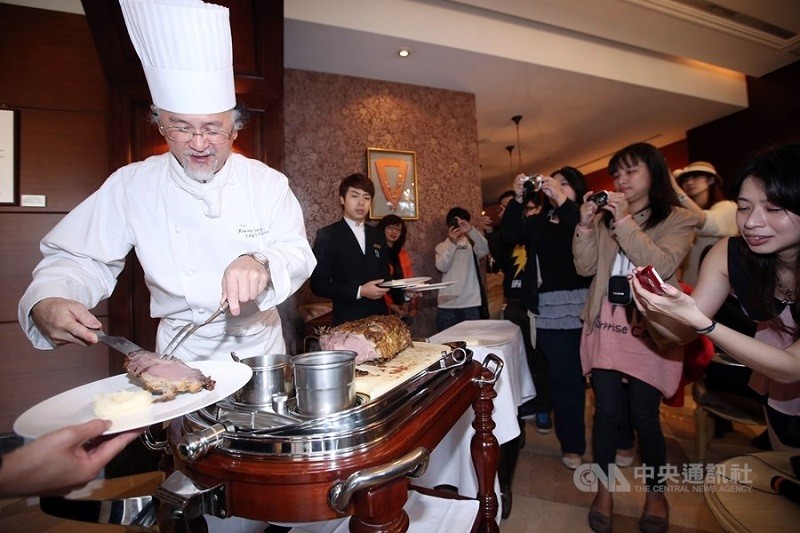 However, there were conflicting reports about what caused the chef's death. CNA cited friends of the 69-year-old chef as saying that Chang, the founder of the French restaurant chain Chez Jimmy, suffered out-of-hospital cardiac arrest and died at the hospital after receiving an emergency treatment that lasted for 15 minutes.

Chang’s friends also told the news agency that the chef probably suffered a stroke or myocardial infarction late at night.

The medical examiner's office has initially determined that Chang died of heart disease, according to China Times.