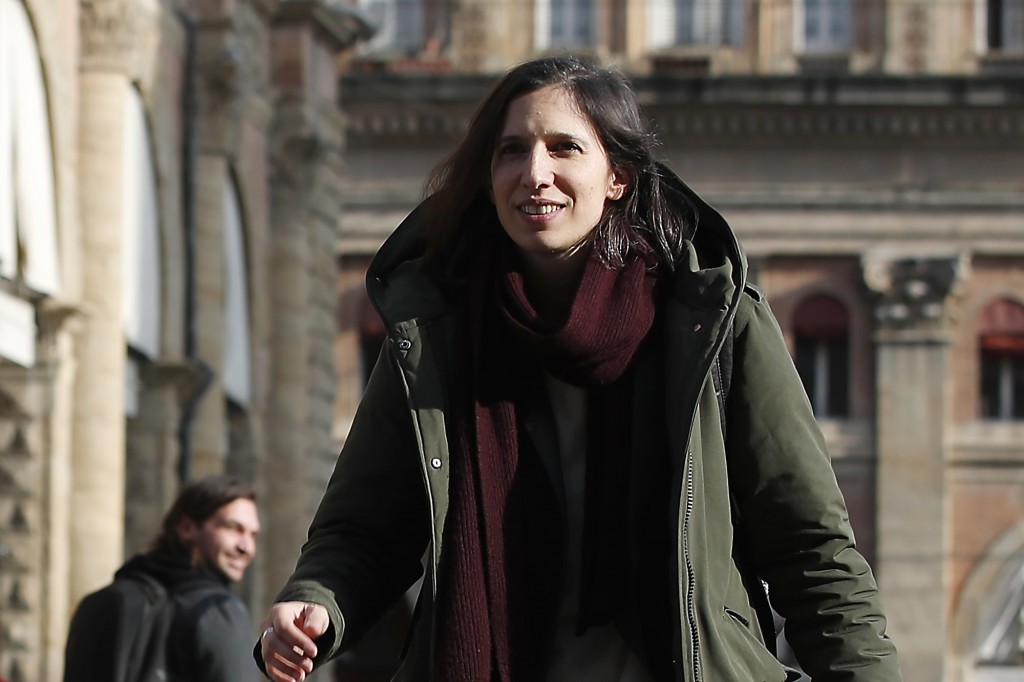 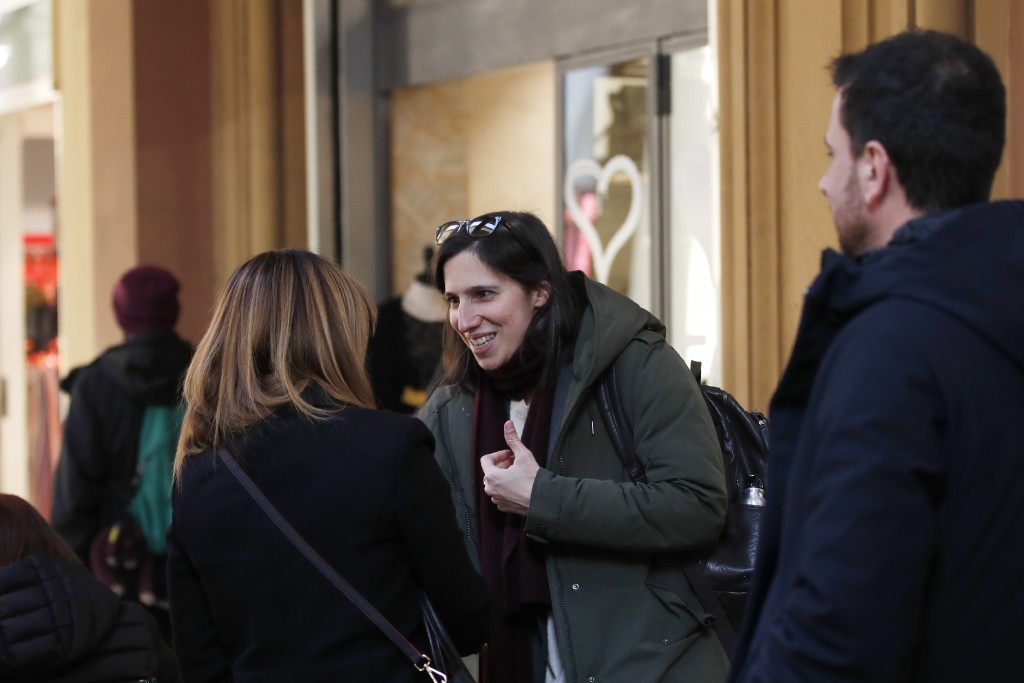 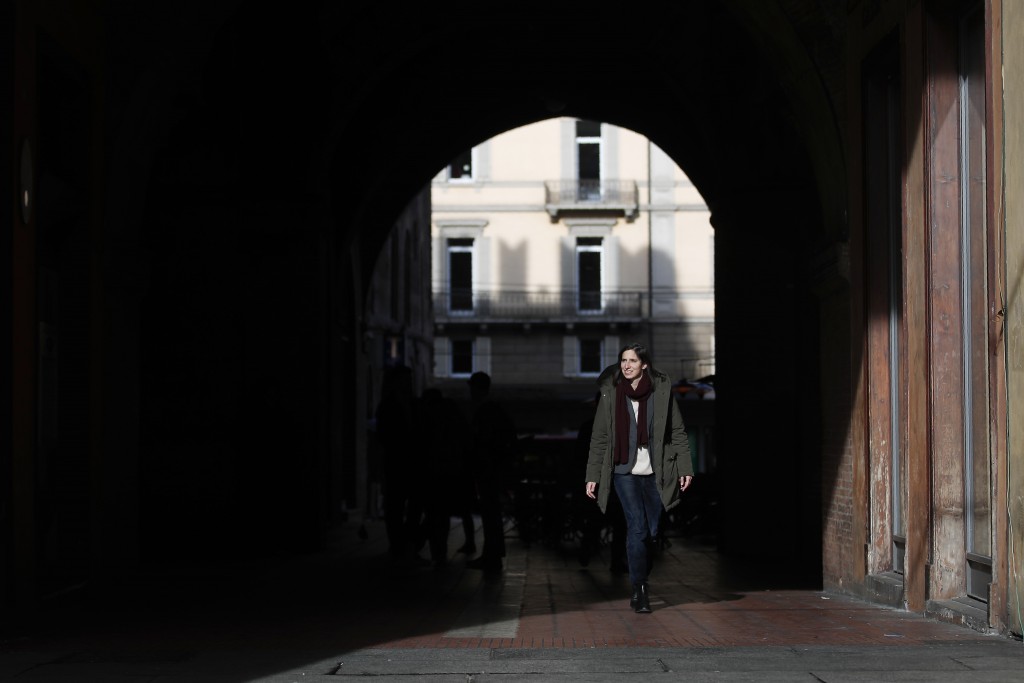 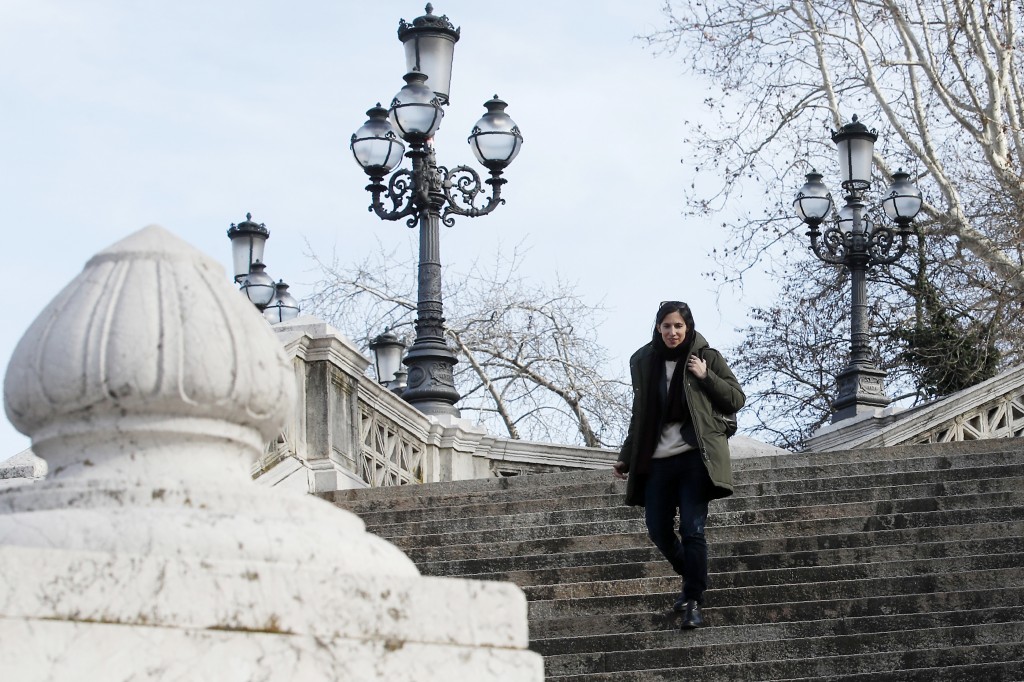 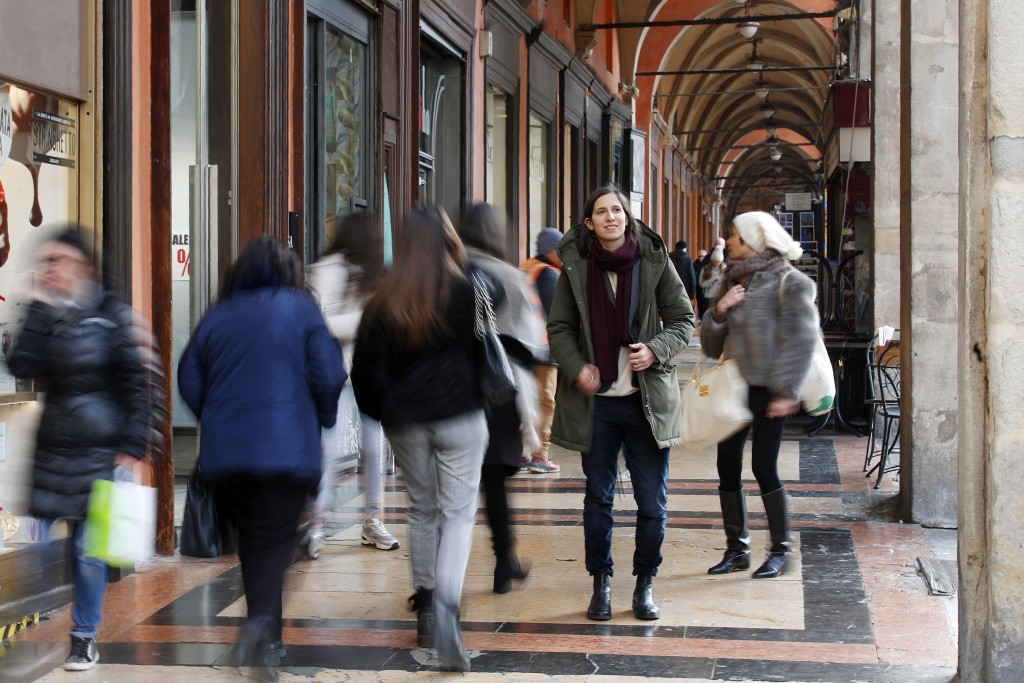 Inside a week, 35-year-old Elly Schlein, a former European lawmaker who grew up in Switzerland, has gone from relative obscurity as a political operative to the face of Italy's new leftist forces.

Schlein’s visibility skyrocketed just days before the election when a video went viral of her confronting Salvini — Italy’s former firebrand interior minister — over his failure to show up for 22 negotiating sessions on migration policy when they both represented Italy as European lawmakers. He made her wait 80 seconds for a response while he looked at his phone, then said that he was present when it counted.

With just three months of campaigning for a place on Emilia-Romagna's regional council, Schlein won the most write-in votes in the region's electoral history. Her party, Emilia-Romagna Courageous, boosted the center-left Democratic Party incumbent’s 51% majority support by nearly 4%.

The stunning result has made Schlein’s political future the subject of national speculation.

She has been compared to U.S. Rep. Alexandria Ocasio-Cortez, a Democrat from New York, for her unexpected rise and activist-outsider status. Strangers now stop Schlein to shake her hand as she walks through Bologna, the northern Italian city where she has lived for the past 15 years, including five years shuttling to and from Brussels as a European lawmaker.

During a recent interview walking through Bologna’s famed porticoes, she was stopped multiple times. One passer-by praised her as "a marvel" and declared her the next leader of the Italy’s left. Another lobbied her to stop plans to route a tram through the city center — and then acknowledged she hadn’t gotten his vote because he hadn’t heard of her, just four days previously.

‘’Something has changed,’’ Schlein acknowledged.

Her success could give her leverage to ask for a key role in regional politics. It also has forced the head of the Democratic Party, Nicola Zingaretti, to field questions about a possible role for Schlein in the party, which she left in 2015 as part of an internal schism.

‘’For now, I am clearly happy where I am,’’ Schlein said. ‘’I am watching with interest moves inside the Democratic Party. I am looking with interest and with respect for their autonomy moves within the Sardines. I believe that the whole progressive, ecological area of the left needs to be reconstructed.’’

Schlein believes her experience volunteering on two Obama campaigns boosted her organizational skills, namely bringing together ‘’diverse worlds" across generations and interests and learning to ask not just for votes but for political action.

Schlein’s goal is to help create a “political home” for the many in Italy who feel disaffected as liberal, left-wing forces have splintered into more than half a dozen parties, including the Democratic Party, with similar ideals but divided by political personalities. She also aims to unite popular movements that are growing in strength in Italian piazzas, including the Fridays for Future environmental protests, movements to welcome foreigners and reinvigorated pro-LGBT and union demonstrations.

But Schlein is also looking beyond Italy’s borders, with a larger goal of creating a united left that can tackle the climate emergency, migration and economic inequalities and counter the far-right model embodied by Salvini and far-right forces in France, Hungary, Britain and the United States.

“They reinforce each other with the same rhetoric of hatred and of walls, of intolerance that they carry to extremes,’’ she said. "But where are we? Where is the international progressive and ecological front that connects battles that we are already waging?’’

Schlein put together her civic list ‘’Emilia-Romagna-Courageous’’ in November, at the same moment that the Sardines launched their campaign in Bologna against Salvini’s anti-foreigner, anti-institutional rhetoric. The timing was coincidental, and their projects remain separate even if they shared a vision to counter the decisive rhetoric coming from Salvini, who campaigned hard for his populist League candidate in the region.

The Sardines rose to unexpected success, gathering 6,000 people in Bologna during their first protest in November, and reaching some 40,000 just before the election. Their activism is credited with sharply boosting turnout in the regional election, according to the SWG polling organization.

Yet the Sardines still remain outside politics, so for now it's not clear how their energy can be channeled into future Italian elections, including six regional votes this spring. They plan to meet in Naples in March to chart a way forward.

Schlein’s family history embodies the European experience of the last century, which she says informs her politics.

One paternal grandfather emigrated from Lviv, in present-day Ukraine, to the United States before World War II, and lost the rest of his family who stayed behind in the Holocaust. A maternal grandfather in Italy suffered insults as a lawyer defending Jews under Fascist rule.

‘’I feel like a citizen of the world, a citizen of Europe. I was born in Switzerland. I am American, but I have never lived in the United States. I am culturally Italian. But these incomplete origins that overlap have formed me in a very profound way,’’ Schlein said. ‘’They have surely informed my belief in a European federalism. I am convinced that we need true European integration to respond to new challenges.’’