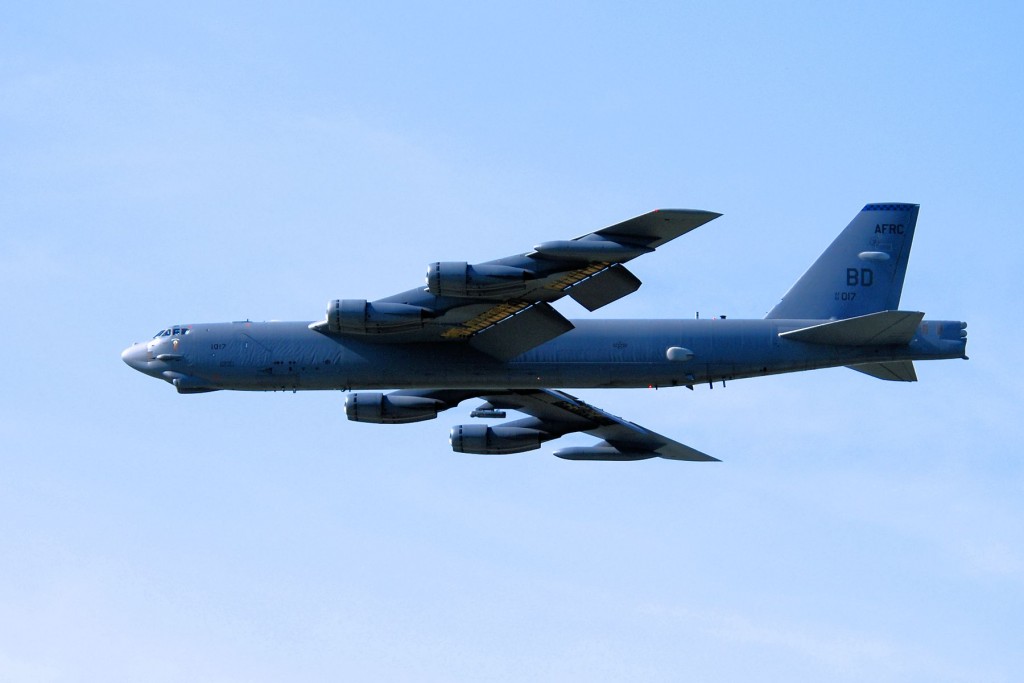 Up Media reported the flight by citing a tweet from Aircraft Spots. The U.S. Air Force's legendary B-52 Stratofortress was said to have taken off from Guam before proceeding to fly over the East China Sea near Taiwan and China, within the Taipei FIR zone, and returning to Andersen base.

Taiwan's Ministry of National Defense (MND) on Saturday (Feb. 1) responded to media queries about the flight by saying it was fully aware of all activity within its airspace and territorial waters.

On Dec. 4, two B-52Hs flew near the Taipei FIR, and the trip was revealed by the military's air movement monitor Twitter account. The U.S. Air Force is believed to have deployed at least six B-52 bombers, which have a range of over 14,000 kilometers, in Guam.

The bomber can be loaded with nuclear gravity bombs and cruise missiles, among other ordnance. It can reach Taiwan within four hours from Andersen Air Force Base. 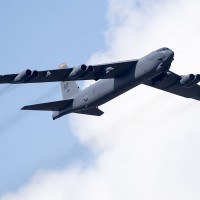 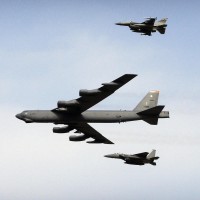