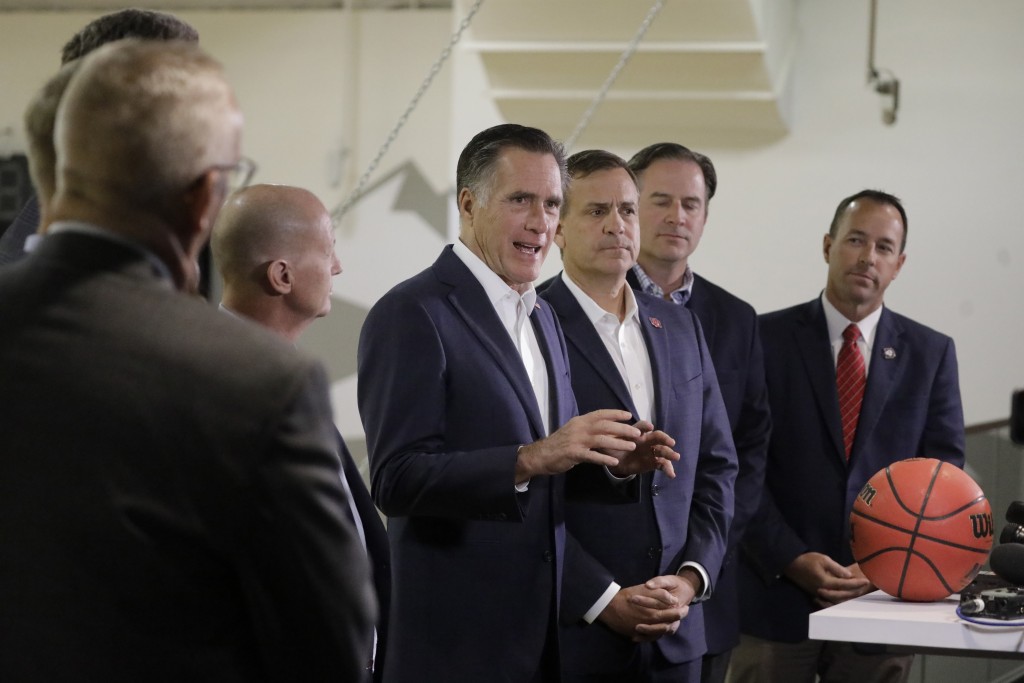 Citing the need for a "coordinated, global response" to the rapid spread of the novel coronavirus (2019-nCoV), Romney said in a tweet Friday (Jan. 31) that Taiwan's exclusion from WHO was "yet another ploy by the CCP (Chinese Communist Party) to isolate Taiwan from the global community."

Romney said he had teamed up with Senator Cory Gardner to send a letter to WHO Director-General Tedros Adhanom Ghebreyesus, to "include Taiwan in all of its efforts to combat this quickly-spreading virus." He urged WHO to give Taiwan "observer status" at the organization.

The letter to WHO said: "Taiwan's exclusion from the WHO is an act of aggression that harms the international public health community's ability to coordinate effectively. The inability of the government of Taiwan to obtain important information regarding current global health concerns could mean that they are not provided all data necessary for a quick response."

"Now that the world is attempting to intercept a deadly new coronavirus before it becomes a pandemic, it is vital that unacceptable diplomatic bullying tactics do not stand in the way of Taiwan's critical participation in this fight."

Tweets in support of Romney included one from "LawMic," who said: "WHO is now controlled by CCP and lost its credibility. Nobody is seriously taking its advice anymore (except the inept and puppet Hong Kong government)."

Meanwhile, "Jing Yee Fay" said: "WHO's exclusion of Taiwan from its membership is a decision made based on politics rather than public healthcare. It jeopardizes the health of 24 million Taiwanese and goes against the mission of WHO."