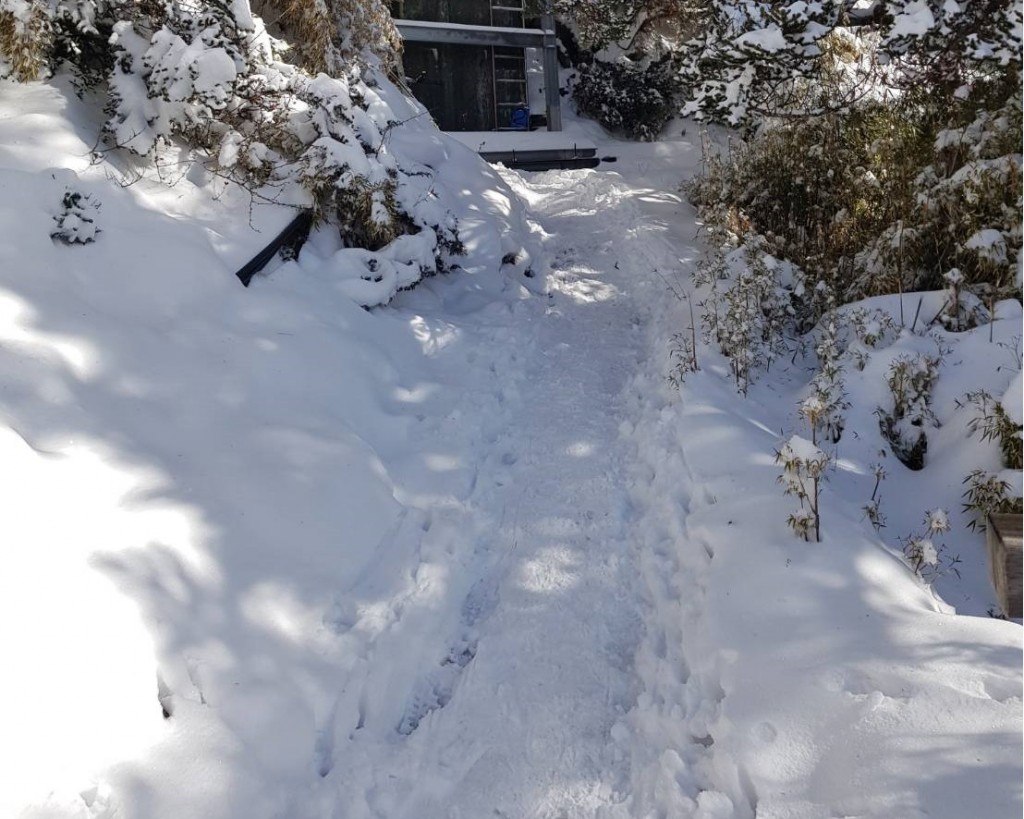 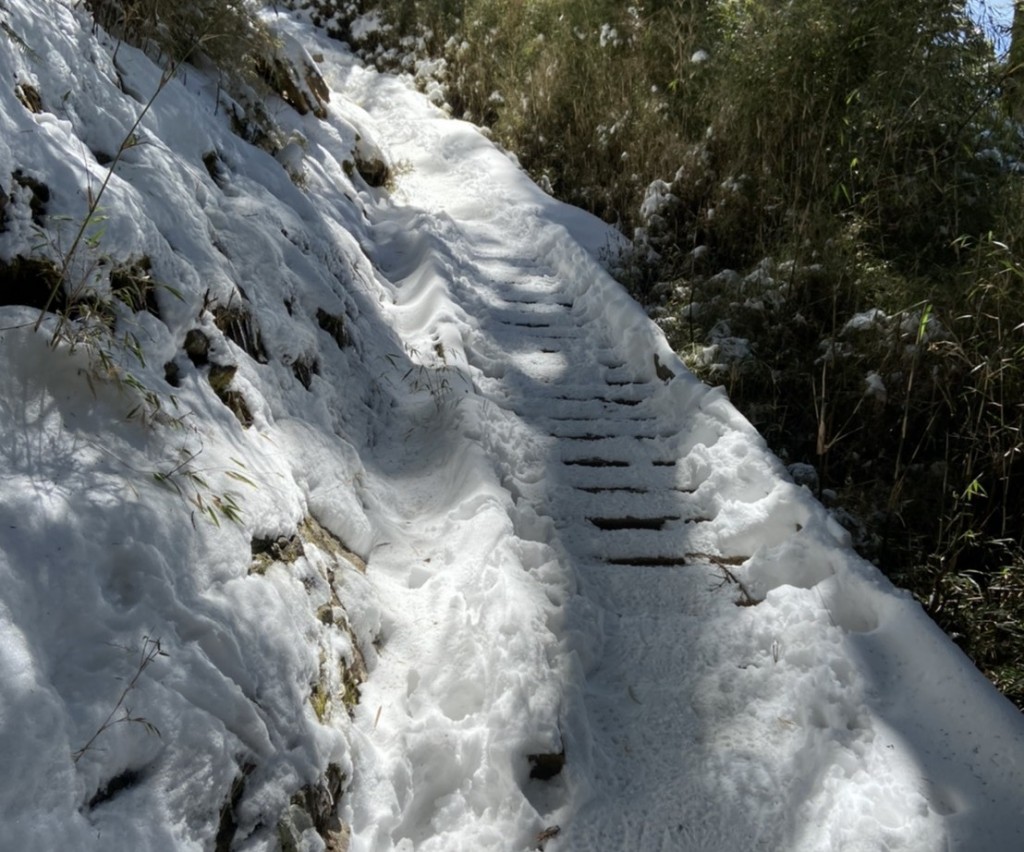 TAIPEI (Taiwan News) — A punishing cold front has seen record snowfall on Taiwan’s highest peak of Yushan (玉山), and an “orange” cold alert issued for the counties of Hsinchu, Miaoli, and Taoyuan.

This means that temperatures could well drop below 6 degrees Celsius in these areas, from Saturday night to early Sunday morning, according to the Central Weather Bureau (CWB).

In addition, there was a “yellow” alert for Taipei, New Taipei, Keelung, Hsinchu, Taichung, Changhua, Nantou, Yunlin, Chiayi (city and county), Tainan, Kaohsiung, Yilan, Hualien and Kinmen – meaning temperatures could drop below 10 C in these cities and counties.

Yushan, the nation’s highest mountain at 3,952 meters (12,966 feet) above sea level, had experienced intermittent snow over a 17-hour period. This saw snowfalls of up to 25 centimeters, a record amount, stretching back to 20 years ago.

The Yushan National Park Management Office said the mountain is one of the country’s most popular climbing routes. Since the main peak is now covered in snow, it advised climbers to be well prepared, with snow boots and crampons.

Meanwhile, Hehuanshan (合歡山) was also snowed under. Despite 20 cm of snowfall on the peak, no major traffic problems were reported.

Overall, temperatures in northern Taiwan hovered around 17-18 C during the day and were expected to heat up due to sunny weather. Even so, nighttime temperatures are expected to dip because of radiative cooling, or losing heat by thermal radiation.