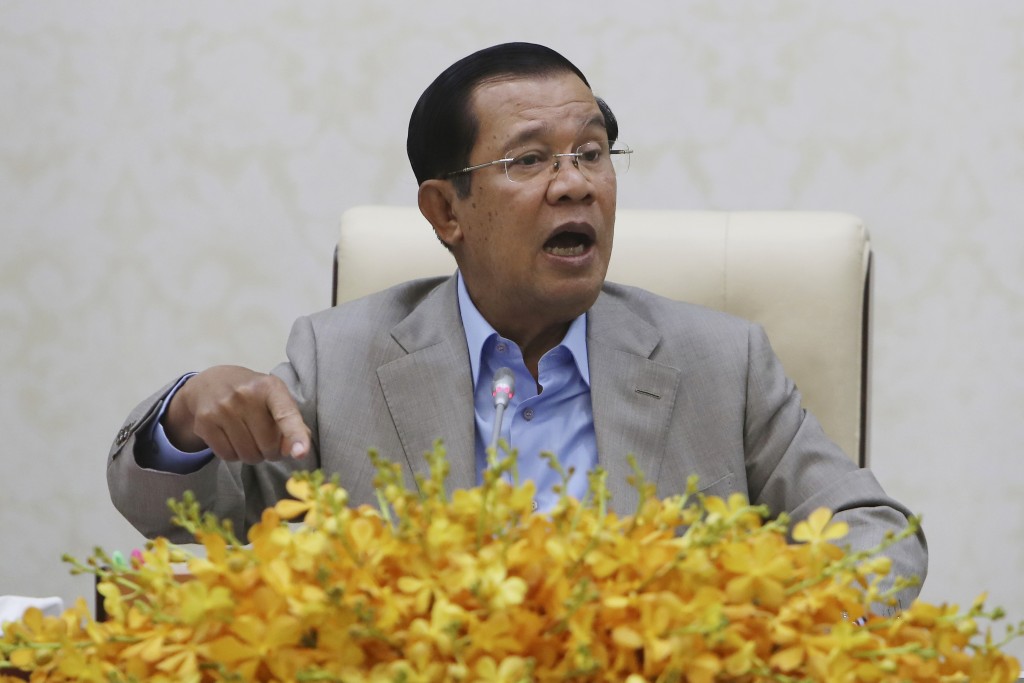 TAIPEI (Taiwan News) — Cambodian Prime Minister Hun Sen refused to suspend all flights coming in from China after the first case of the novel coronavirus (2019-nCoV) was confirmed in the coastal city of Sihanoukville.

At a televised press conference on Thursday (Jan. 30) he warned of the disastrous impact on the economy of such approach. The statement appeared to overrule a previous statement from the Cambodian authorities announcing the cancellation of flights to Wuhan, China, where 2019-nCoV was first found.

Hun Sen said he had confidence in China's health authorities and added the suspension of flights was unnecessary, reported RFA. Furthermore, he declared there were no plans to evacuate Cambodian diplomats from China.

He also expressed disappointment that many Cambodian students had returned home from China. He even suggested that Beijing "wouldn't give any more scholarships" to Cambodians as a result of this, according to RFA.

China has invested heavily in Cambodia over recent years, so Hun Sen has been hugely supportive of bilateral relations between the two countries. About 2.03 million Chinese tourists traveled to Cambodia in the first 10 months of 2019.

China is the sixth biggest export destination and number one importer of Cambodian goods, accounting for 40 percent of all imports. Beijing strongly supports Hun Sen's authoritarian government, offering aid and investment to Cambodia in exchange for support of China's position on the South China Sea.

In contrast, Vietnam has temporarily frozen all travel visas to Chinese nationals since Jan. 30. Myanmar, meanwhile, is waiting for the green light from Beijing to evacuate 63 of its students from Wuhan by charter flight, RFA said.

Delta, British Airways, Air India, and several other Asian airlines have suspended or decreased flights to and from China.