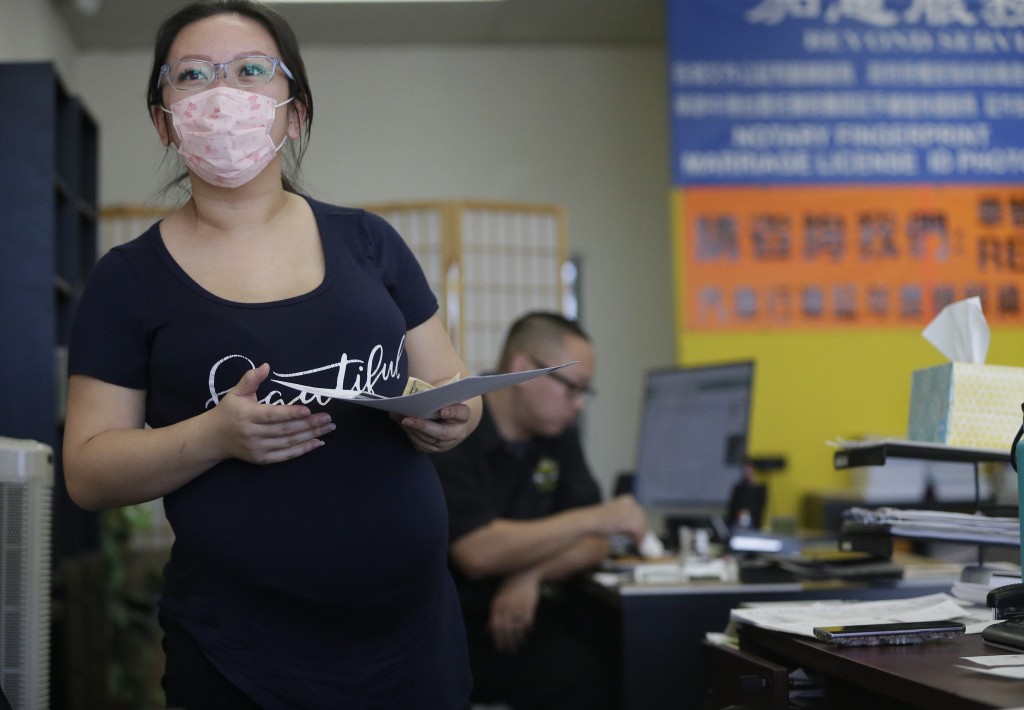 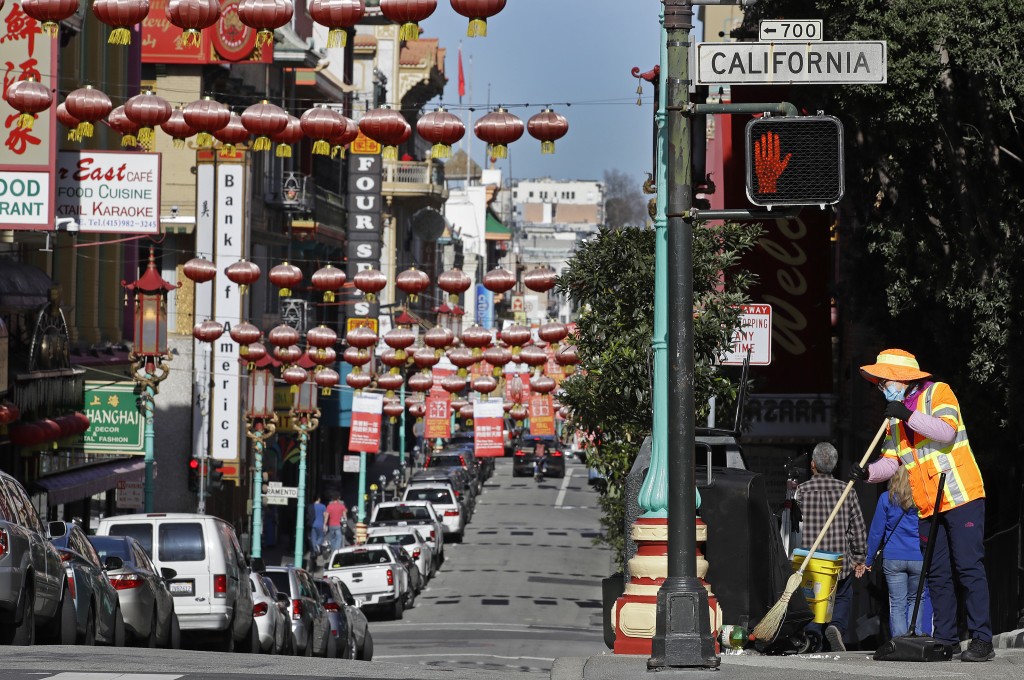 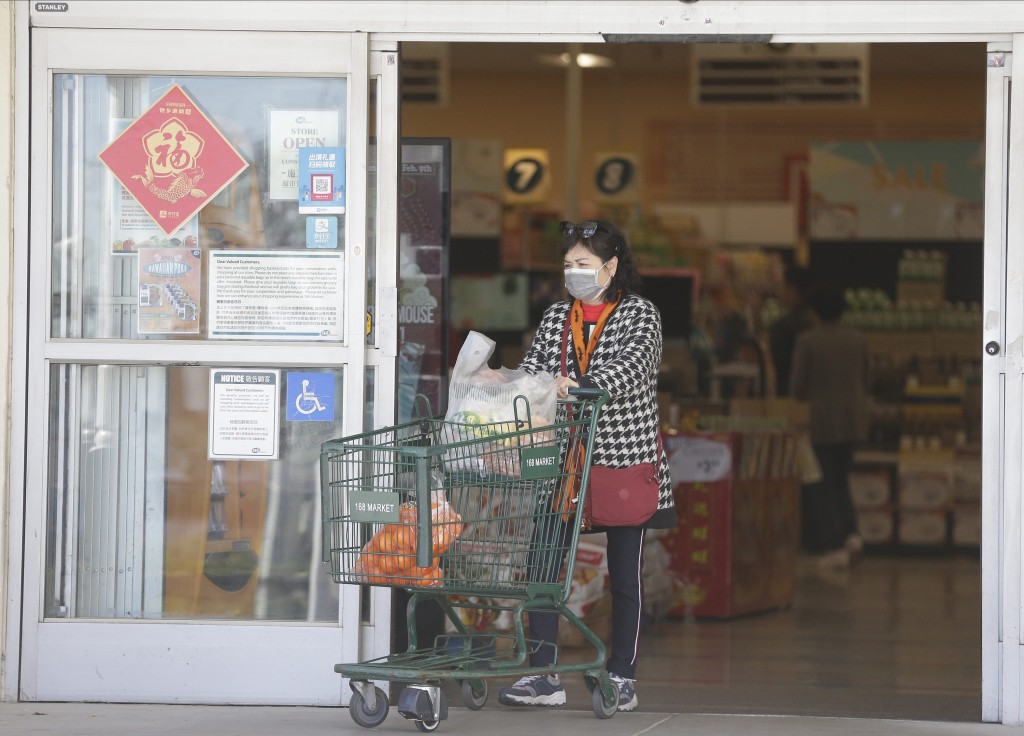 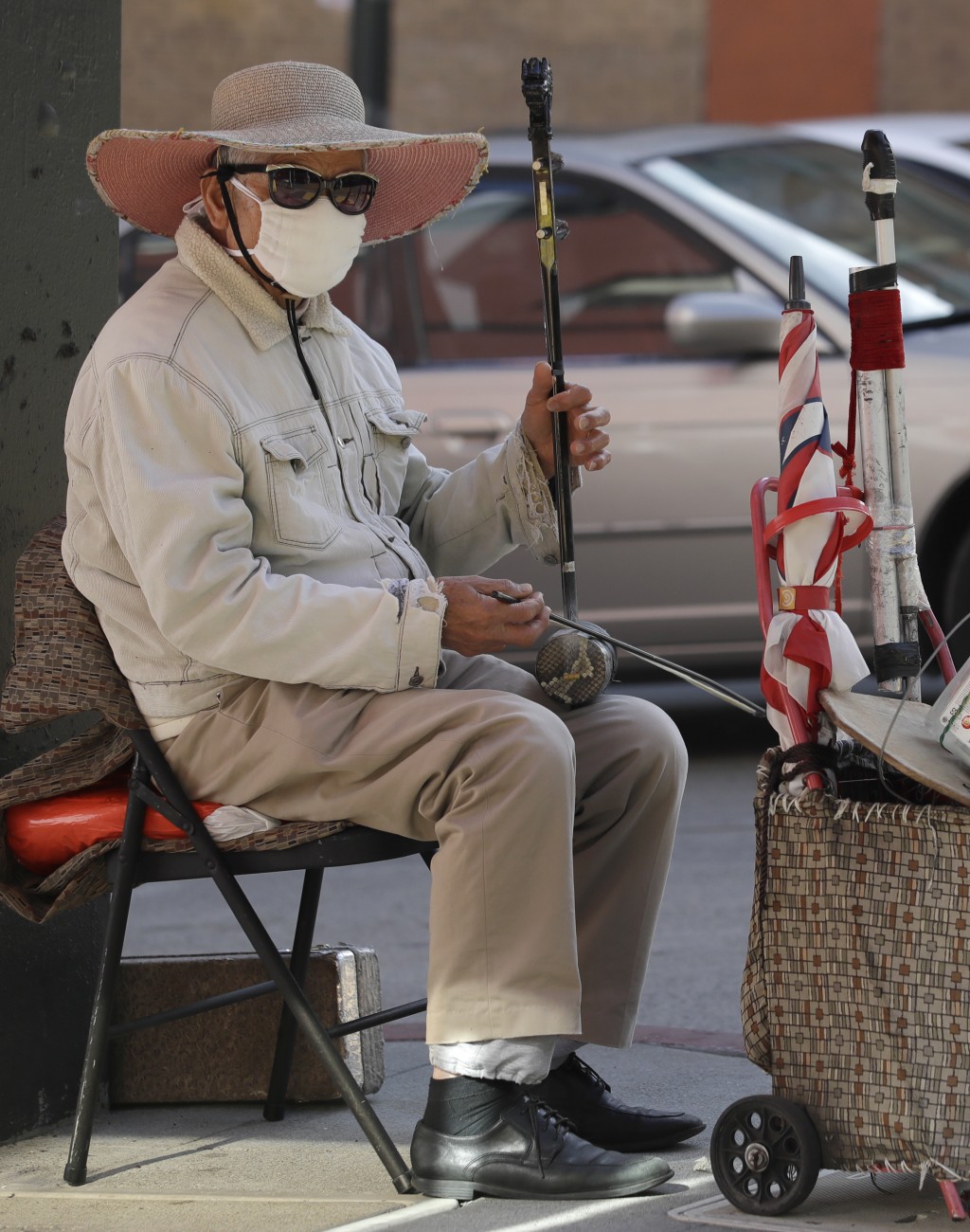 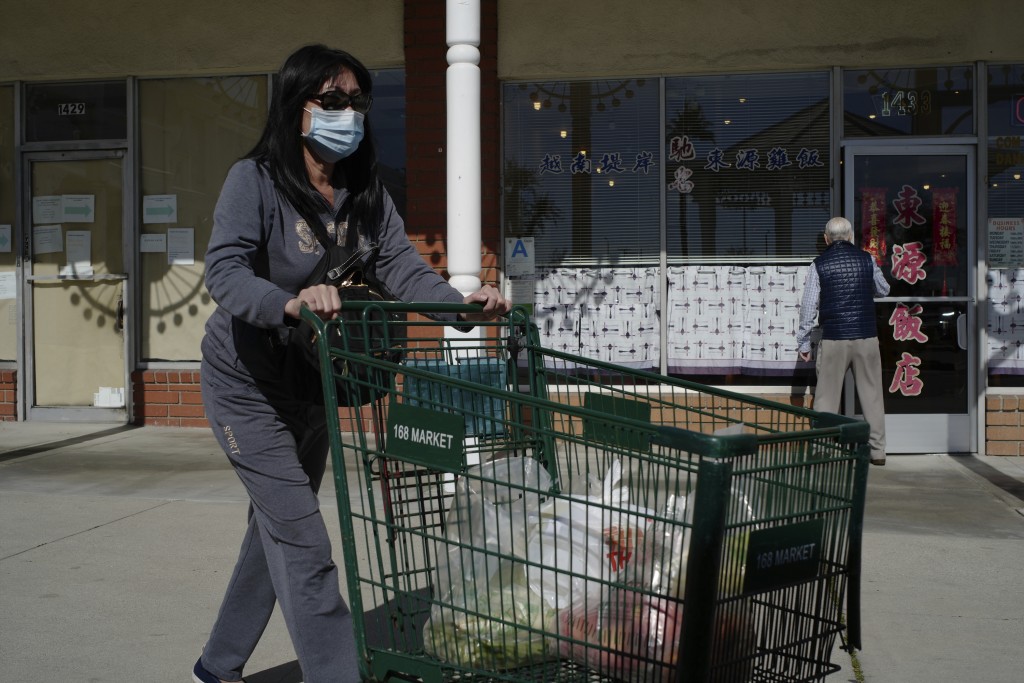 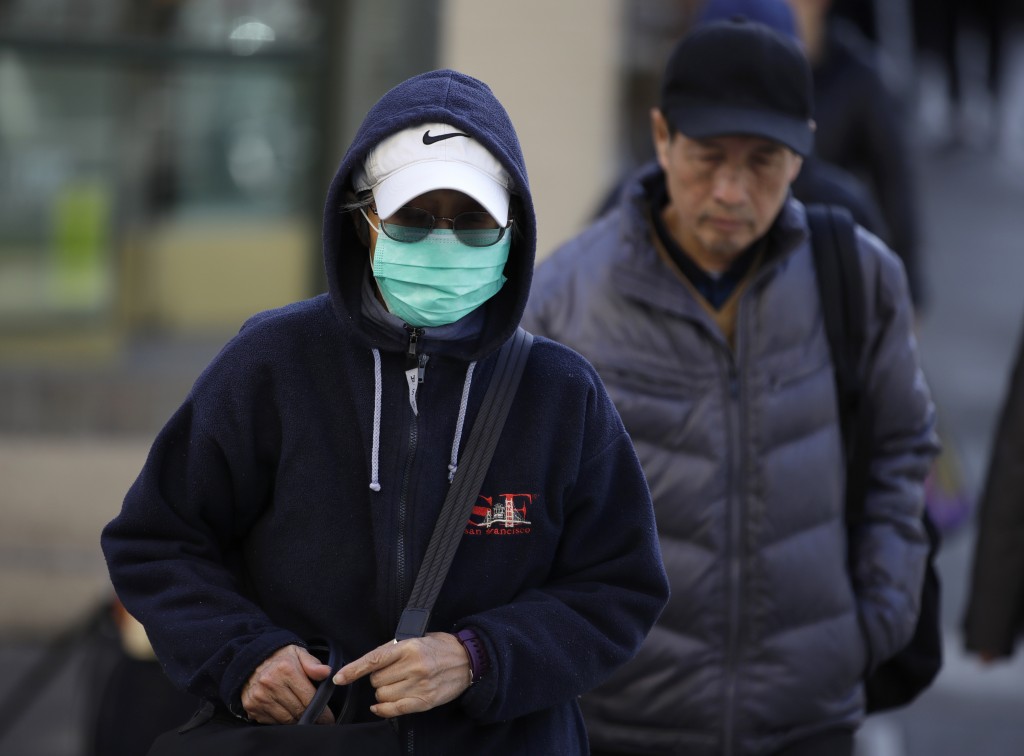 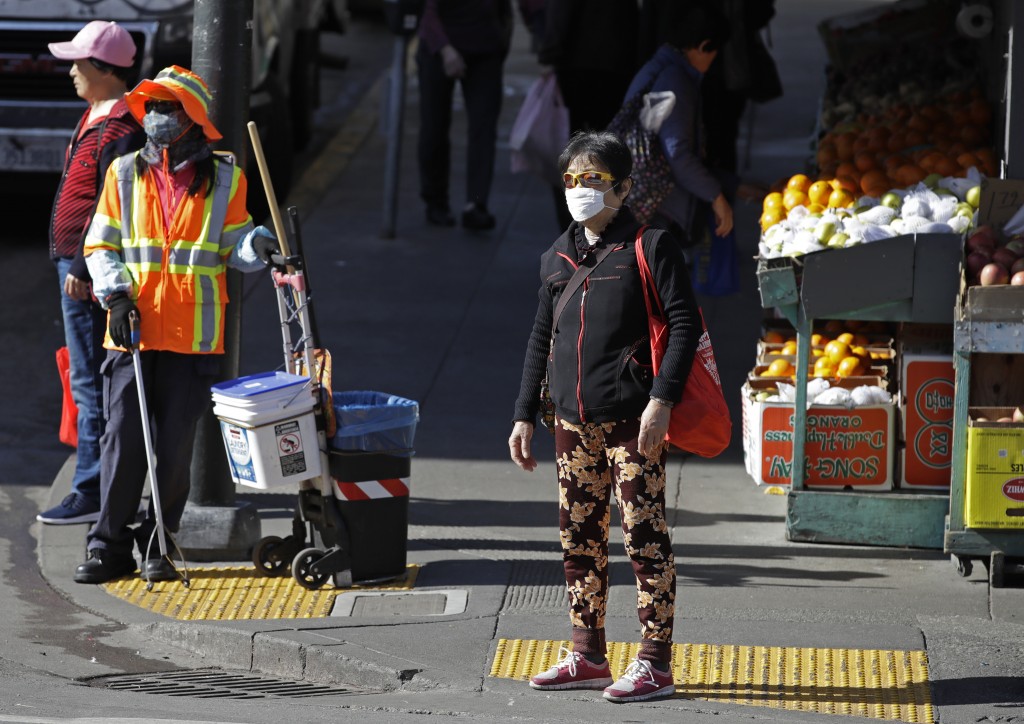 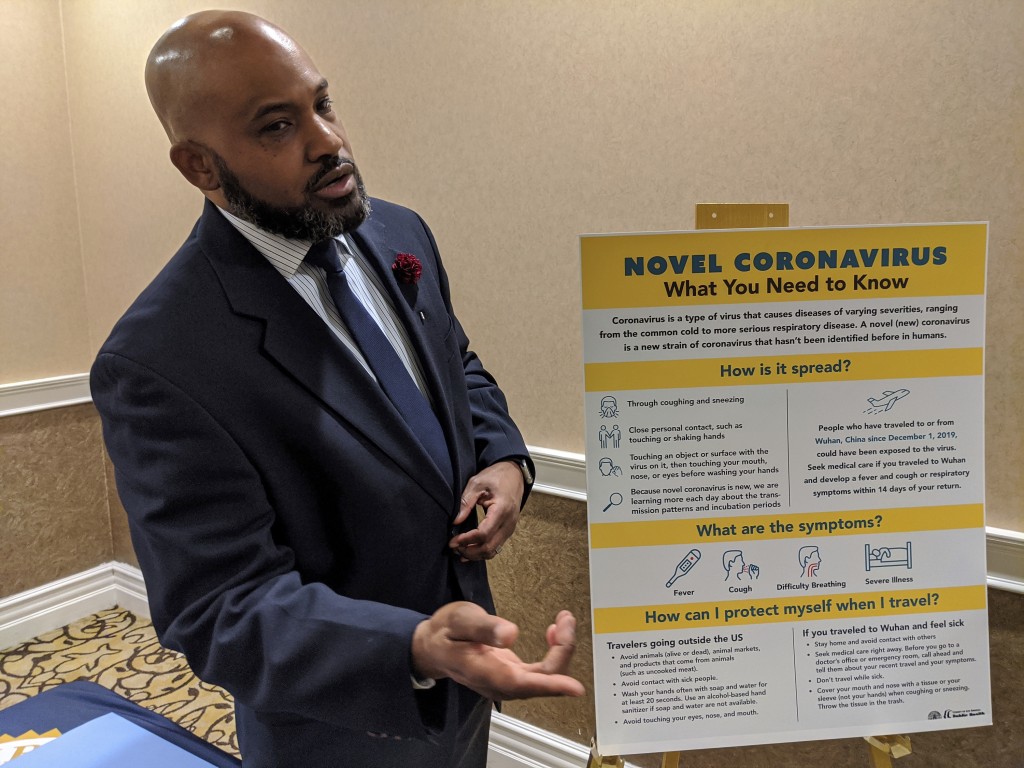 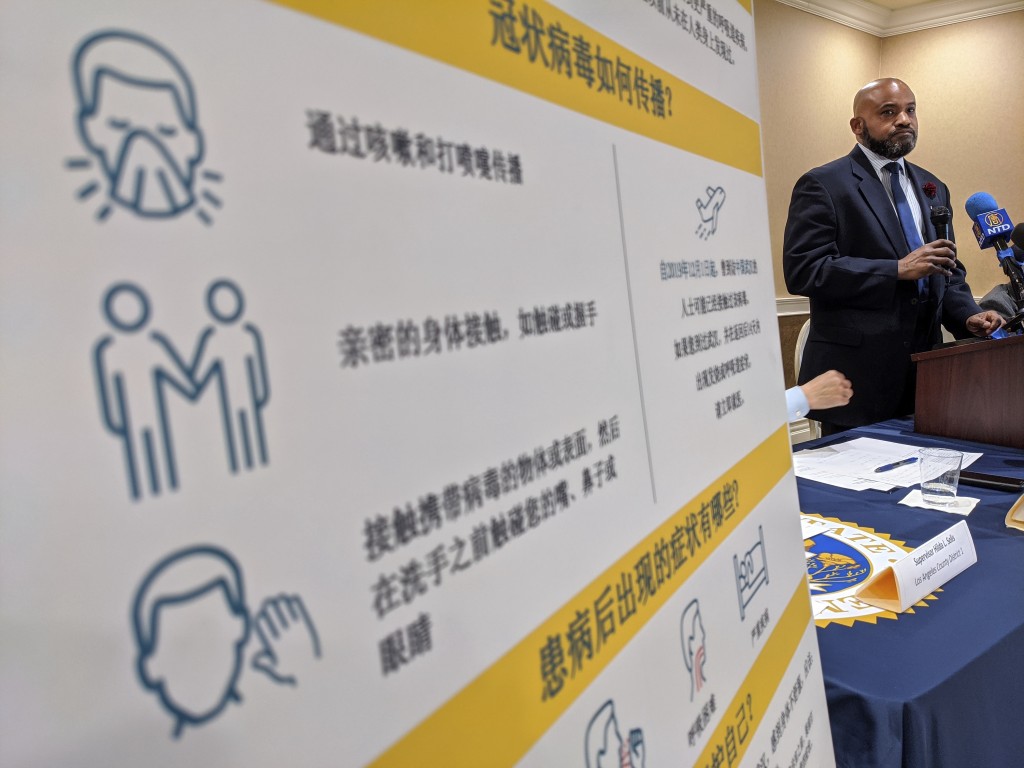 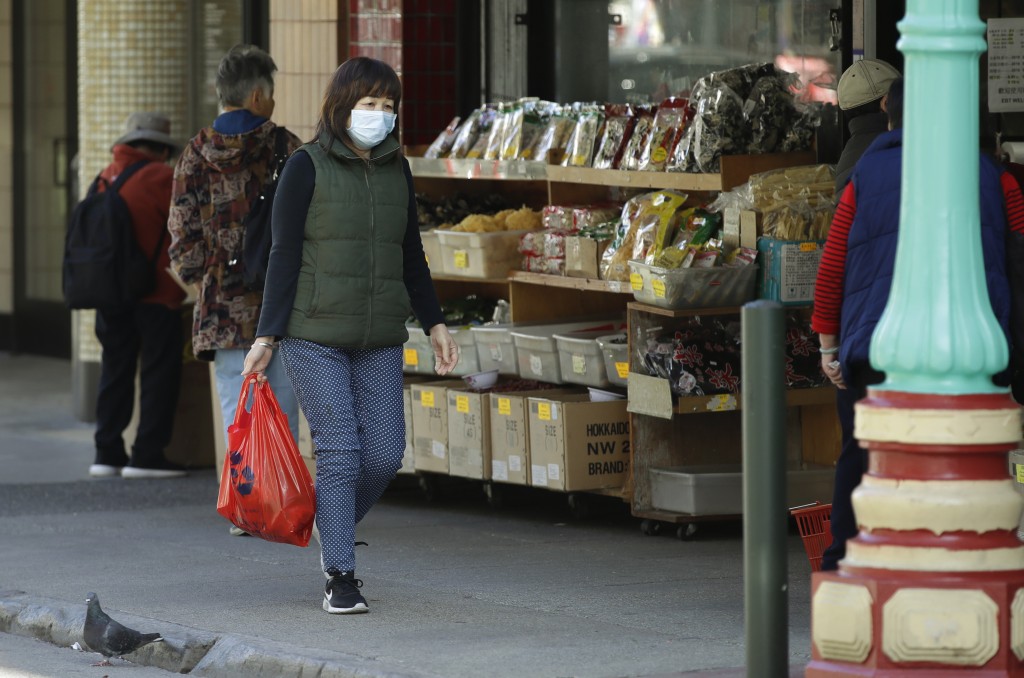 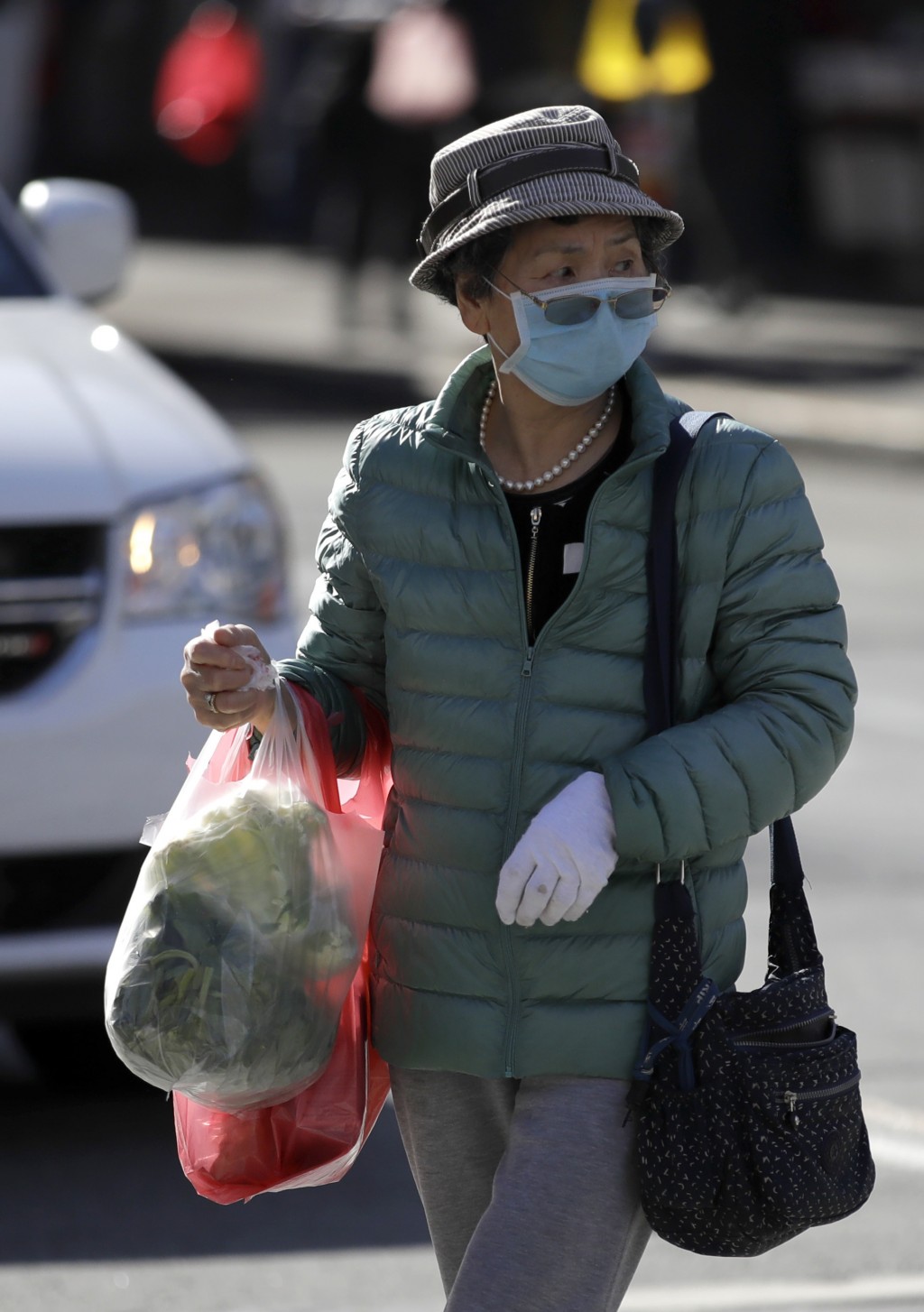 ALHAMBRA, Calif. (AP) — The rapid spread of a new virus from China has cast a pall across Chinese American communities, with people staying inside whenever possible, wearing medical masks when they must go out and canceling some celebrations for Lunar New Year, China's biggest holiday.

Those actions became the new normal this week, when the count neared 12,000 people infected by a new coronavirus that originated in China and spread to other countries. More than 250 have died in China. The precautions were on display Friday in a string of majority-Asian population cities in Southern California — Alhambra, San Gabriel and Arcadia — that are linked together just east of Los Angeles.

“Business is way down. Everybody is staying inside and lots of people are wearing masks," said Leo Peng at Beyond Services in Alhambra, a normally bustling business where people can notarize documents, get fingerprinted and use other services needed to obtain forms of identification.

Peng himself says he has become diligent about washing his hands and is thinking about getting a mask, “although some people say they're really not necessary."

Sitting just a few feet away at a computer terminal was Cynthia Bao, wearing a bright pink mask.

"I never wear a mask, but I'm pregnant, and I don't want to get the coronavirus or the flu or any virus," she said.

In San Francisco's Chinatown, Hoa Nguyen and her husband were among the few people wearing masks as they waited at a bus stop carrying bags loaded with fruits and vegetables.

“It's better to be safe than sorry,” she said. “In Chinatown, there's a higher chance you might come across someone who has traveled to China recently."

While people are taking personal precautions, organizers are going a step further by canceling Lunar New Year celebrations in parts of the U.S.

Sponsors of Saturday's annual festival in Alhambra announced they were postponing it indefinitely. The event normally draws thousands and shuts down the city's main thoroughfare for blocks, featuring a parade, games, music, food booths and other events.

Other cancellations include a Lunar New Year Temple Bazaar this weekend in Flushing, Queens, home to New York City’s largest Chinatown; a Lunar New Year celebration Saturday at a high school in Rockville, Maryland; a Chinese New Year Festival on Saturday at the University of Arizona in Tucson; and festivities Friday in the city of Elk Grove, outside Sacramento.

San Francisco still plans to go along with its celebration on Feb. 8, though officials said they are closely monitoring the outbreak.

Gregg Orton, national director of the Washington-based National Council of Asian Pacific Americans, said it's understandable that events are being canceled out of an abundance of caution.

“We want to take this seriously but we don’t want to fall back into racism and hysteria at the end of the day," Orton said. “We're all in this together.”

In Alhambra, many people supported canceling the festival.

“I think that's a good idea until we see that the virus is gone,” said Richard Vu who repairs cellphones at a shop on the edge of the festival's parade route.

He said he's trying to keep his distance from customers and uses hand sanitizer after handling each phone. He usually wears a mask, too, but forgot it Friday. When he tried to buy another at a pharmacy, he found they were sold out, a common experience that others cited.

“They say they won't have any more until March," Vu said.

Pharmacies in Manhattan’s Chinatown and other neighborhoods also have reported being out of masks.

Officials gathered at a hotel in San Gabriel, a city neighboring Alhambra, said it's important to take precautions but that people should not panic.

“At this point, we are not in the same situation as China,” Dr. Munto Davis of the Los Angeles County Department of Public Health told reporters. “We do not have thousands of cases inside the United States.”

There are seven cases: three in California, one in Washington state, one in Arizona and two in Chicago.

Meanwhile, a main drag in Alhambra that is lined for miles with upscale restaurants, hipster bars and tea houses, was unusually quiet Friday. A sprawling parking lot, a difficult place to find a parking spot on any day, was only half-filled and business was slow at the huge 168 Market, part of a popular Asian chain of grocery stores.

People seemed to be heeding the advice of medical professionals, being careful but not panicking while expressing hope that others wouldn't blame every Asian person for the outbreak.

“The racism has been something,” Bao said with disgust.

“I sort of get it,” she added. “We're Chinese, and we don't know who has been to China and who hasn't. But you don't need to make remarks about it.”

To which Peng added: “I hope everybody would work together and not discriminate against one group of people.”