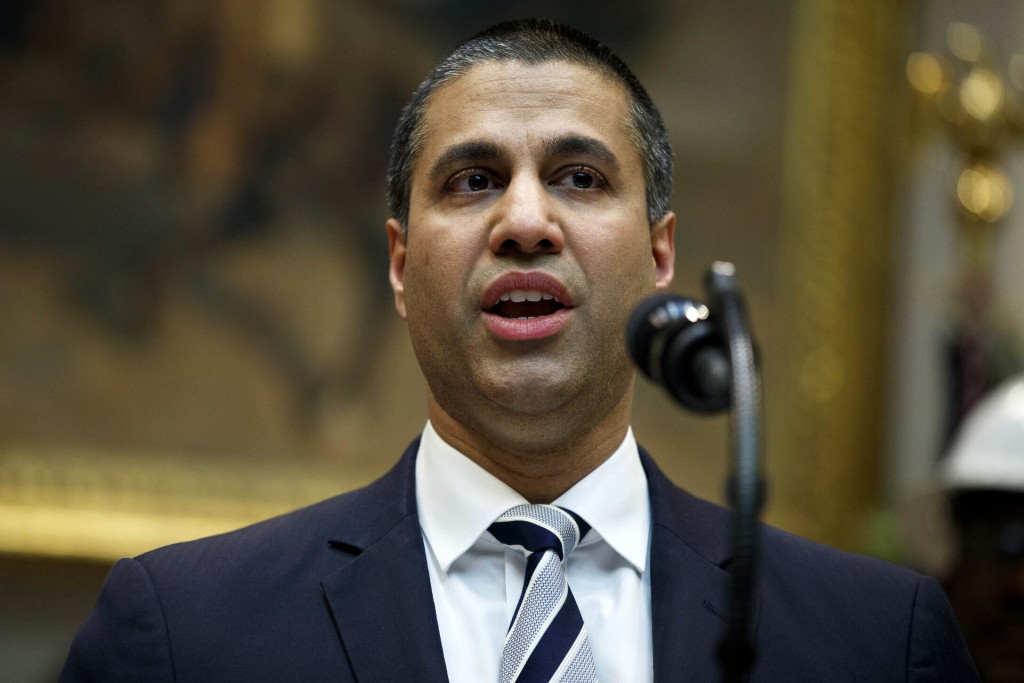 At least one U.S. phone company likely broke the law by sharing data that can pinpoint the location of smartphone users, the Federal Communications Commission said Friday.

FCC Chairman Ajit Pai said in a letter to Congress that one or more wireless companies apparently violated federal law and could be subject to penalties. He didn't name any companies but said the commission would decide soon on enforcement actions, now that the agency has completed an investigation.

The reports led the four major companies, Verizon, AT&T, Sprint and T-Mobile, to pledge to stop providing users' location information to data brokers, stepping back from a business practice that had drawn criticism for endangering privacy.

A statement Friday by FCC Commissioner Jessica Rosenworcel said the safety and privacy of millions of Americans was at risk and “it's a shame that it took so long for the FCC to reach a conclusion that was so obvious.” Rosenworcel is a Democrat; Republicans have a 3-2 majority at the agency.

“For just a few hundred dollars, shady middlemen could sell your location within a few hundred meters based on your wireless phone data,” she said. “It’s chilling to consider what a black market could do with this data."