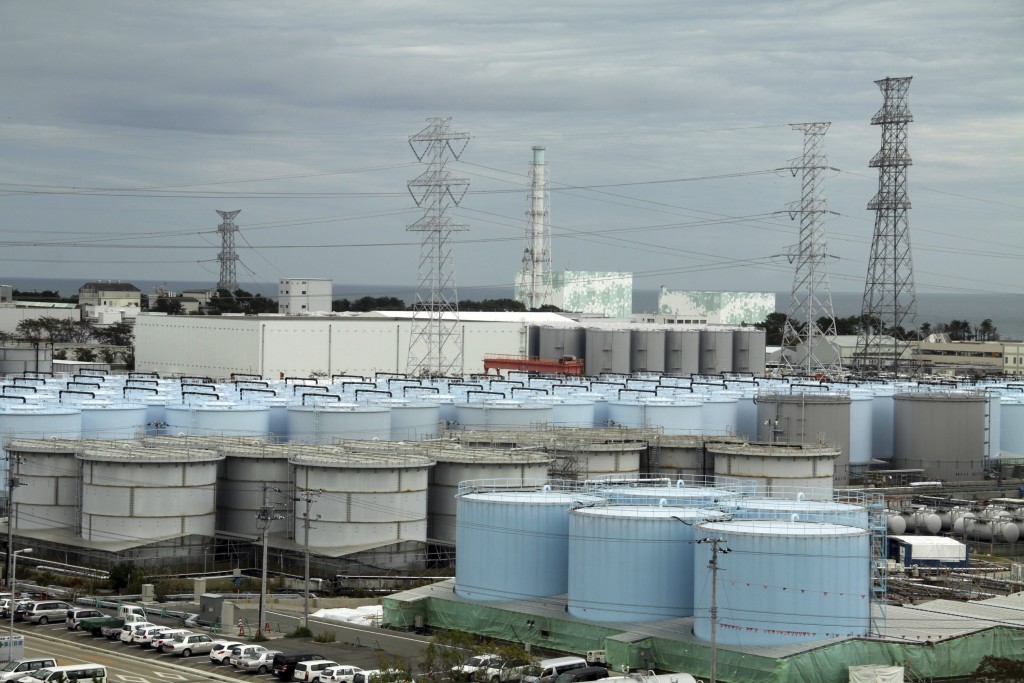 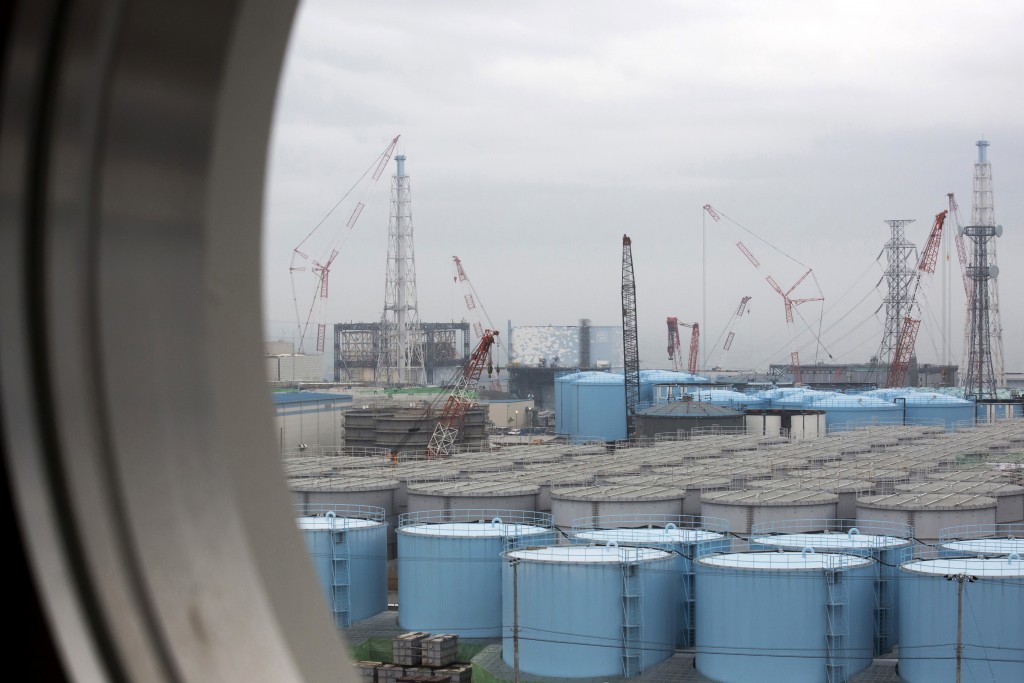 TOKYO (AP) — A Japanese government panel on Friday roughly accepted a draft proposal for releasing into the sea massive amounts of radioactive water now being stored at the tsunami-wrecked Fukushima nuclear plant.

The economy and industry ministry's draft proposal said releasing the water gradually into the sea was the safer, more feasible method, though evaporation was also a proven method. The proposal in coming weeks will be submitted to the government for further discussion to decide when and how the water should be released.

Nearly nine years after the 2011 meltdowns of three reactor cores at the Fukushima Dai-ichi Nuclear Plant, it was a small step toward deciding what to do with the water and follows expert recommendations.

It is meant to solve a growing problem for the plant's operator stuck between limited storage space for the water and an imminent backlash from the public and possibly neighboring countries.

Fishermen and residents fear possible health effects from releasing the radioactive water as well as harm to the region's image and fishing and farm industry.

The water has been treated, and the plant operator, Tokyo Electric Power Co., says all 62 radioactive elements it contains can be removed to levels not harmful to humans, except for tritium. Experts say there is no established method to fully separate tritium from water, but it is not a problem in small amounts. Government officials also say tritium is routinely released from existing nuclear power plants around the world.

In Friday's proposal, the ministry said the controlled release to the sea is superior because its traveling route is predictable and easier to sample and monitor. The method, however, could immensely impact Fukushima's still struggling fishing industry.

The report acknowledges the water releases would harm industries that still face reluctant consumers despite diligent safety checks. It promised to reinforce monitoring of tritium levels and food safety checks in order to address safety concerns.

TEPCO currently stores about 1.2 million tons of radioactive water and only has space to hold up to 1.37 million tons, or until the summer of 2022. The water — leakage of cooling water from damaged reactors mixed with contaminated groundwater — has accumulated since the accident.

The report ruled out long-term storage outside the plant — a method favored by many Fukushima residents. It cited difficulties obtaining permission from landowners and transportation challenges, as well as the risk of leakage from corrosion, a tsunami or other disasters and accidents.